On the face of it, Warcraft: The Beginning is a film for the ever-growing and dedicated fanbase. It is not for people like me who know nothing of this world, and I can respect that. Putting this into consideration, I tried to be as open-minded as possible when watching this film. I appreciate that World of Warcraft is more than just a game to some gamers – it means a lot to them. On reflection, I am afraid that despite my open minded approach this film is flawed at the core.

Warcraft: The Beginning is as the title suggests, it provides a story to how this world was formed. Azeroth, a realm which is at peace and ruled by humans suddenly becomes fearful of invaders, who turn out to be Orc warriors which are fleeing from their dying world through a majestic portal. The Orc warriors have one purpose, which is to colonize Azeroth. This leads to a war between them and the human race.

The premise of the story sounds straightforward enough, however, the narrative structure of this film is not. It is quite simply all over the place. The film starts off very fast but the pace is ridiculously quick. The narrative is trying to fit in as much as possible about this world. I assume by the many expansions of the game that this world is very extensive and in-depth, so I appreciate that they are trying to place as much referencing as possible, but sadly it does not work. There are too many varying strands going on from scene to scene. At one point I was shown the Orc warriors, then the humans, and then the humans needed to consult with the Guardian, so you witness a bit of magic, and then there are a few battle scenes, and then you are back with Orc warriors, and this goes in a circle scene by scene. On top of that there are references, which, as a non-Warcraft gamer, you will have no clue to what they are speaking of…. it is wearisome, and, if I am honest, I did not really understand the context of the story apart from the fact that these Orc warriors desperately needed to colonise Azeroth and the humans needed to protect it. Due to this, I solely put my interest into the war for human/Orc warrior survival but the film does not allow you to do that because it constantly trounces the audience with information. 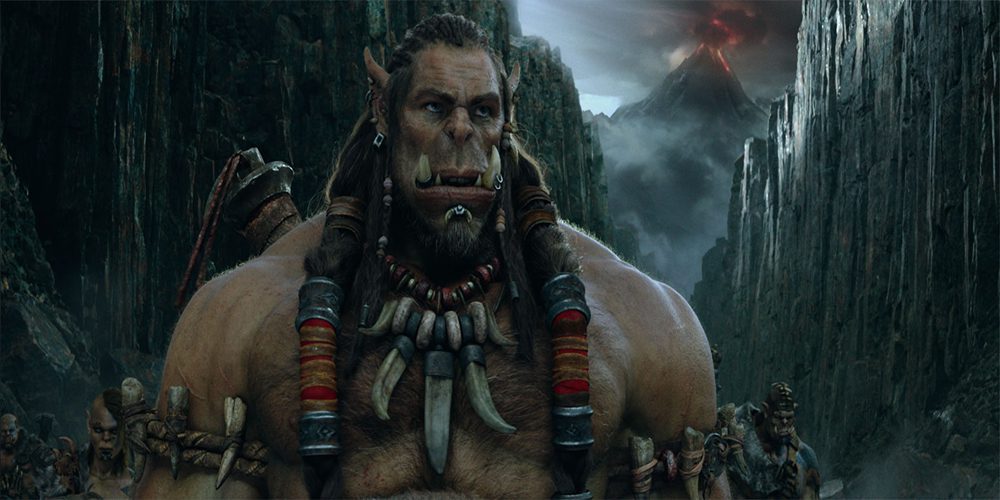 The film would have been better served if it tried to provide more of a background and history to why the Orc world was dying, and why the humans have managed to maintain peace in their world, and the different variables regarding magic and the different types of beings. My thoughts regarding the film may annoy a Warcraft gamer because they are more likely to understand the story more than I, but that is my point – the film does not cater to any other audience member apart from the dedicated Warcraft fans. From a player’s perspective, I can completely understand why you may enjoy this, and due to the huge fanbase, it will continue to attract a mass audience. My pickle with it is that I do not want to play the games in order for me to understand the films, but I genuinely want to understand the story. I guess the best example is if you watch The Lord of the Rings you do not need to read the books to understand the film – despite the various roles and complexity of the narrative in the Lord of the Rings world, you still understand the core of the story.

The film does have positives – the visuals. I was absolutely blown away. My brain was routinely getting excited by looking at various buildings, characters, scenery, textures and representations of magical powers. The film does have real people in it as well, but the CGI is impressive enough that it works regardless of the many generated images surrounding them. It is quite strange because the characters do look game-like, and it is like you are pulling the characters out of the PC and placing them into the medium of film, and surprisingly it works. It should not work, but praise is due where it is due, and the production team pulled it off. At times, you feel like you are watching a video game, and it felt satisfying watching the different aspects of battle and different characters presenting various strengths. If you appreciate visually pleasing films then it is worth the watch for this alone. My only regret is that I watched this on a 2D screen and I would have loved to have seen this in IMAX, as I reckon it would have impressed me even more. I do not recall a bad acting scene; however, the film is carried by visuals, not dialogue, so the topic of acting cannot be read into too much.

Now here is the weird part; by the third act, I was well and truly invested in this world. I enjoyed the climax of the film, and a part of me felt I would watch the next one. Once I gave up on trying to understand the world I started to enjoy the film. I felt that the visuals carried the story and when the film gets to its important finale it had me hooked. What started off as a frustrating film experience finished on good terms, so you could conclude that it did what it intended to do in a roundabout sort of way.

My last concern with the film – the lack of female characters present. There is only one main female character in this film, which is Garona the half Orc. If the world of Warcraft is so expansive and in-depth, why is there no room to include more female characters? It irks me somewhat that in some films this element is missed especially if there is an opportunity to have more equality.

Should you watch Warcraft: The Beginning if you have not played the games? It is a tough one. I’d say if you are patient, enjoy visual spectacles, and are willing to bypass the fact that you will not understand all aspects of it, then go give it a watch. If you are a fan of the franchise, then I am sure you will enjoy watching a cinematic version of this world rather than playing in it. 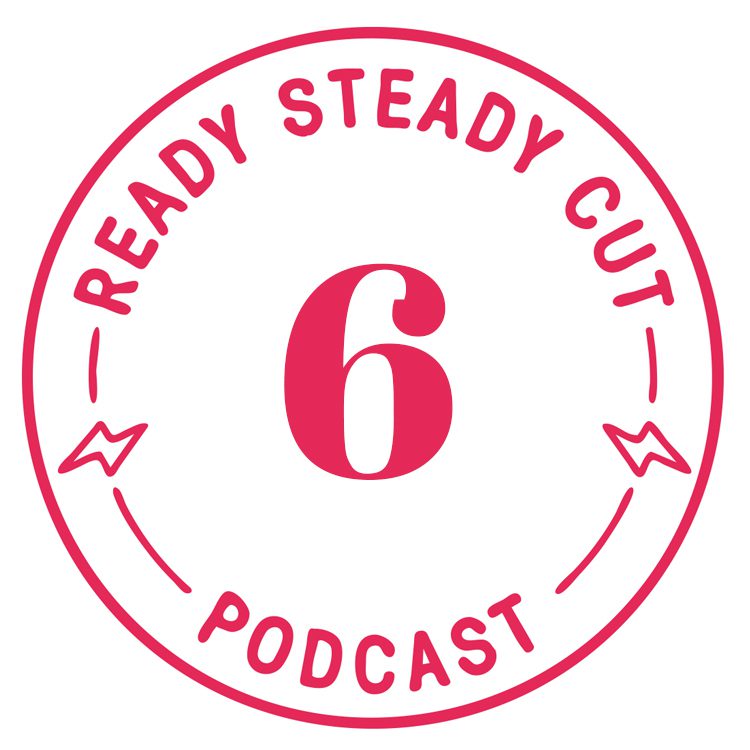