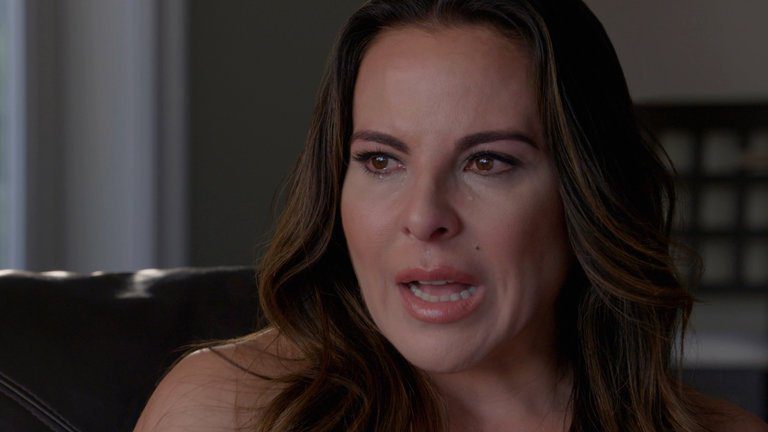 The world’s most wanted drug lord El Chapo Guzmán is awaiting trial in the USA after his timely extradition a day before President Trump’s inauguration. Naturally, we will be given a whole plethora of stories and indictments in the form of news stories, dramas and documentaries. Netflix, as always, have their fingers in the pie.

The title is what it is.

In case you did not know, Kate del Castillo is a Mexican superstar actress, and earlier in her career, she was confined to a variety of different soaps, TV series’ and movies, which the documentary points out were mostly of the same role; a wife, a mistress, a doting girlfriend. The start of the documentary lays down the political landscape in Mexico and the lack of trust between the public and the government. Way before Kate met the infamous drug lord, she sent out a variety of political tweets comparing the government’s motives to El Chapo Guzmáns’. The media utilised her tweets against her to a preposterous level. Kate was chastised for apparently siding with a mass murdering drug lord. The Day I Met El Chapo: The Kate del Castillo Story details the moments from the tweets to when she actually met him, from Kate’s perspective.

Sean Penn is involved too…

Many elements of this Netflix Original documentary are sensible. It provides insight into the treatment of women in the acting industry, the way the media exaggerated and used Kate to their advantage, and the political reverberations that occur when you happen to meet a drug lord secretly. Unfortunately, despite my obvious sympathy, the entire 3 episode series revolves around Kate sitting on a chair describing the events that unfolded and in each recollection, she has an explanation for her actions with some statements of declaring innocence.

So you did not believe her?

It is not a case of not believing her. The documentary uses a variety of different materials to back her story. The problem lies with the time allowed for Kate to talk. Unless you live in a dream state it would be hard to believe that as an individual you would not understand the repercussions of meeting a drug lord secretly when the Mexican government is desperately trying to recapture him. To a certain extent, with the involvement of Sean Penn and his apparent tactical intervention to try to interview El Chapo Guzmán, I do believe that she may have misjudged certain situations.

Kate del Castillo was patently bullied and cornered by the media because of what happened, but the documentary feels opportunistic.

Is Kate the problem?

In hindsight, there must be some consideration that if this documentary was presented mainly by another individual or narrator who actively tried presenting the story in an unbiased way then it would have felt significantly less imbalanced. What happened is actually fascinating. The series also raises the question regarding the responsibilities of a journalist, which Sean Penn practically is in this story, and whether or not they should be permitted to meet criminals without any ties with law enforcement. If the documentary angled in on that aspect, along with the wrongful persecution of Kate, I believe it may have been worth the three episodes.

In the end, it feels like a gossip-filled 3 episode season with some facts and insights thrown in to fill the time.

We are talking here about the world’s most wanted drug lord. You should watch it despite doubts about the true intentions of this series. 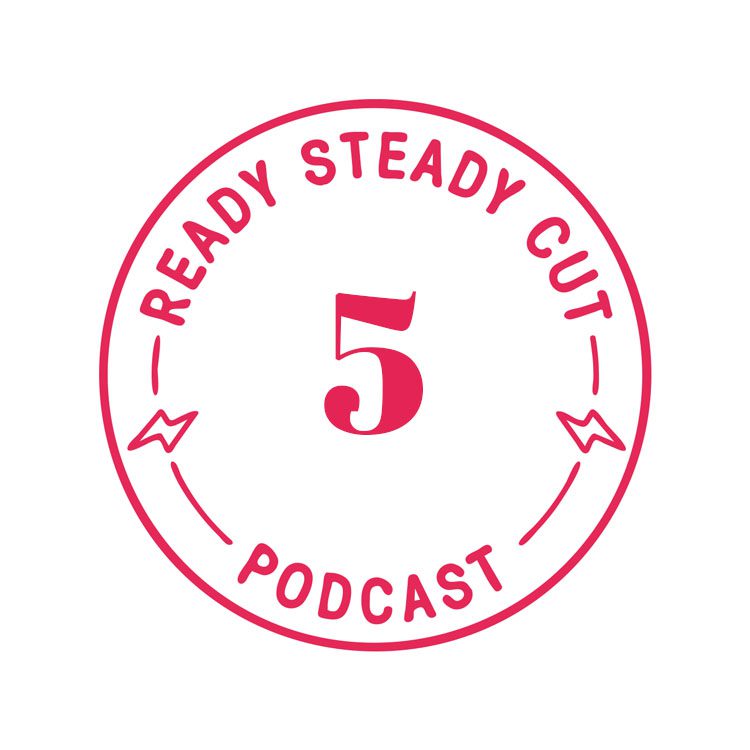