Who the hell is Gerald Foos?

Gerald Foos allegedly perfected his own ways of Voyeurism. Gerald owned a Colorado motel and he used the venting system to peer down on his guests having sex. He makes it known in the documentary that his curious instincts are subject to a childhood with zero sex education and parents that sheltered him from what happened in the bedroom. He somehow managed to find women in his life that cooperated in his peeping tom behavior.

Let’s just say that Gerald Foos is a creep. Even his wife calls him that in the Netflix documentary and he wryly agrees. 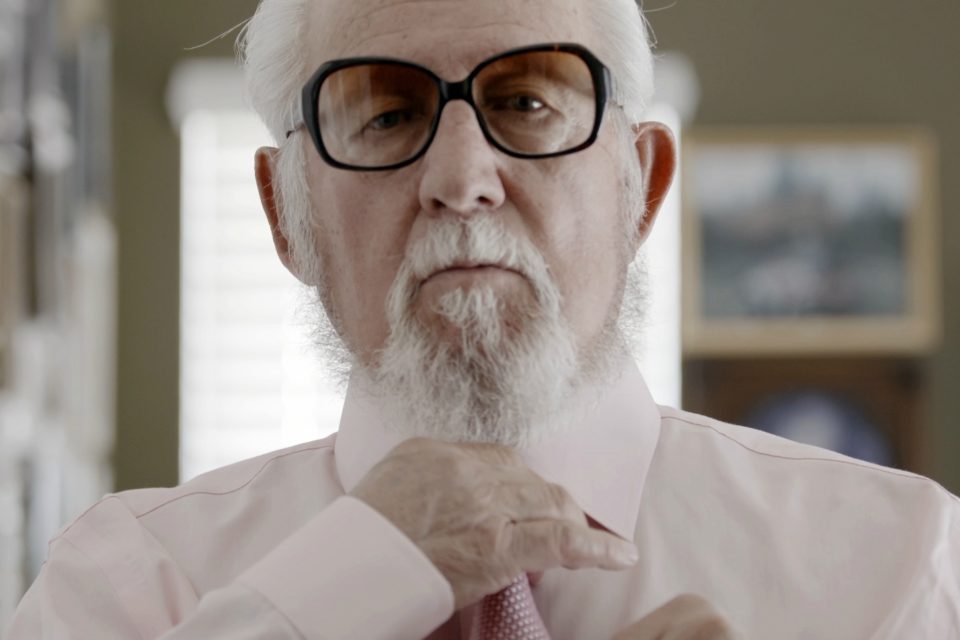 So Gay Talese decides to do a story on Gerald Foos?

Yes. Gerald became curious about Gay Talese when the journalist spent almost a decade researching American sexuality. He wanted to provide insight into his own investigations. The Netflix Original toys with the idea that the two men are a match made in heaven. Both of them want to tell a story.

Voyeur also provides the opportunity for Gay Talese to document his life as a journalist in parallel to his investigation. It could be a valid argument that Voyeur becomes a tribute to the famous journalist as he puts the pieces together in Gerald’s life.

There are moments where you have to allow yourself to sit back and digest isolated moments. To imagine a man, crammed in the venting system of a motel, breathing down on unknowing guests feels slightly chilling. Especially in an age of technology paranoia, where privacy laws are becoming alarmingly feeble and some cover up cameras in their house due to the post-Snowden phenomenon. This is Voyeurism in such a basic sense which makes it even more sinister. This shines through Gerald’s persona; he constantly grins at the camera and proudly confesses his illegal behavior. Alternatively, due to the strangeness of the entire ordeal, you are subjected to some comical but also horrifying stories; fetishists having sex in sheep’s clothing, unsatisfied women, and even a murder. 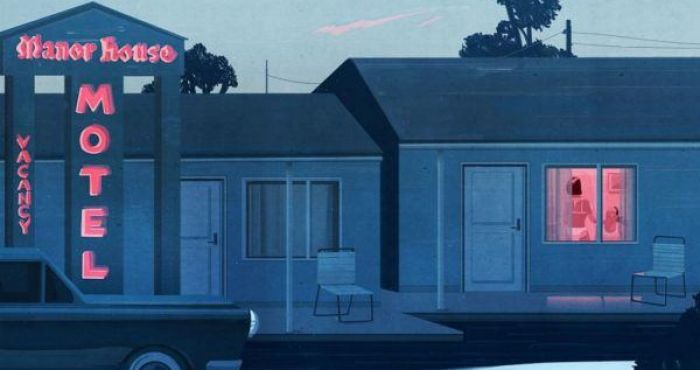 So Netflix Original Voyeur is about a peeping Tom in vents and a famous writer writing a story about it?

Despite the subject matter, the documentary is more about making a grand story for Gay. In reality, the feature does not have any real evidence to back up Gerald’s claims and nor are there any moments where they relive the moments in the Denver Motel. It does not exist anymore. What you have is a feature-length documentary that establishes a relationship between the journalist and the story.

The relationship is its greatest strength. Collating a good story can be equally frustrating for the subject matter as it can for the journalist. Voyeur provides landmark moments where Gay is going through his thought process as to how he writes. There is something oddly historic watching Gay in his own office, where all his newspaper artifacts lay everywhere. It cannot be ignored, and you have to appreciate the enormity of his reputable archive.

Is the documentary more about Gay Talese?

In many ways, Voyeur is an appreciation of the famous journalist. Put aside the creepy ways of Gerald and the reconstructions of what happened at the motel, what you really have is an insight into the creation of a story. There are many twists and turns in the perplexing story that challenges both men but it’s Gay you are more interested in. How does he deal with the u-turns? The pressure of collating as much evidence as possible? Dealing with an unusual subject matter? Dealing with the high risk of damaging his reputation? The latter of these questions is probably the most important and one you find attached to near the end of this feature.

There are many references to both men speaking of their age. There is a real worry and desperation that if this story is not released then it will die with them. Both Gay and Gerald do not want this story to be lost. 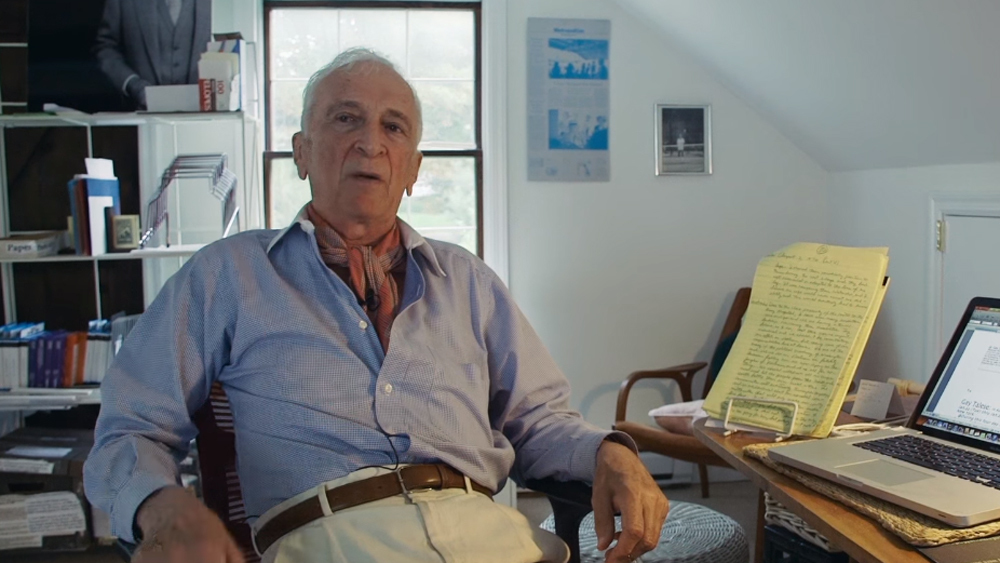 It’s okay. The Netflix Original sells itself on scoping into the life of Voyeurism but it is really a journalism story. Unfortunately, it cannot help but suffer from the lack of evidence. The documentary does drive forward a narrative compelling enough to keep you entertained to the end despite the strange story dissipating. In an age where journalism is dying at the hands of the Trump-era, Voyeur keeps the hope alive that maybe, just maybe, good stories will be worth telling without credibility being questioned.

Once you have watched Voyeur you wonder if traditional journalism will ever return. You will not really care too much about the man, with a motel, being extremely creepy.