Review | Before I Wake 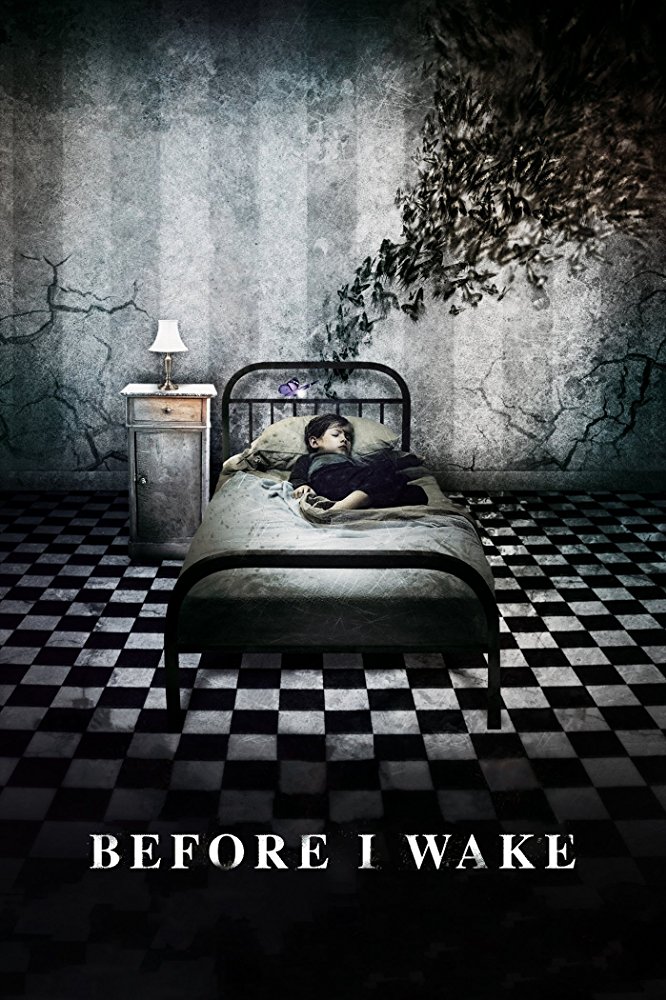 Before I Wake is an atmospheric fantasy thriller about a young boy whose dreams come to life. This is not so much an issue for him as it is for the grown-ups he lives with that are awake when he is asleep: many of the dreams are remarkable, diverting spectacles for the adults; but occasionally, the boy has nightmares.

He’s now on to his third set of foster parents…

Sounds like a strange domestic drama: I thought it was a horror?

Right, we’ll get the genre thing out of the way and then I’ll tell you a bit more about the film…

You may have seen Before I Wake recommended on Netflix if you have watched other horror films on there; though that may be simply because Mike Flanagan’s previous films were all considered to be horror (to one degree or another). He directed the extremely good Absentia and last year’s Gerald’s Game, as well as Oculus, for example. This one is similar in style to those first two in its careful contemplation of people and their background, the unhurried pace, and the – now that I come to think about it – bittersweet conclusions.

But I do not consider Before I Wake to be a horror story: it simply looks like one at times.

Well I think it’s too late now, to be honest: the posters and the trailer make it look like horror, all the articles about its delayed release describe it as the “long-delayed horror film” and such like… and Flanagan is established as a horror writer/director and so laid on plenty of horror with a paintbrush; perhaps because it was expected of him?

But under that surface, there is a simple fairy tale (albeit an elegant and melancholy one). And here’s why. The characters are sincere and just slightly too nice; I found that annoying at first, but slowly it dawned on me as the film went on. These were people given no breadth, and just enough back story to be kept ticking along. They looked and behaved fairly wholesomely. This approach was one of the first signs that pointed me to the fairy tale conclusion, and then other aspects backed it up. The plot is sparse (as it is for most good fairy tales), which allows for the slow pace I mentioned earlier. And of course, the plot turns out to be about loss and family… what better vehicle than a fairy tale.

A horror for kids?

No, there are some proper scary bits! Don’t think there was any blood, and not quite as scary as – say – Pan’s Labyrinth, but still… it features nightmares come to life, and you wouldn’t want your child deliberately watching nightmares, would you? 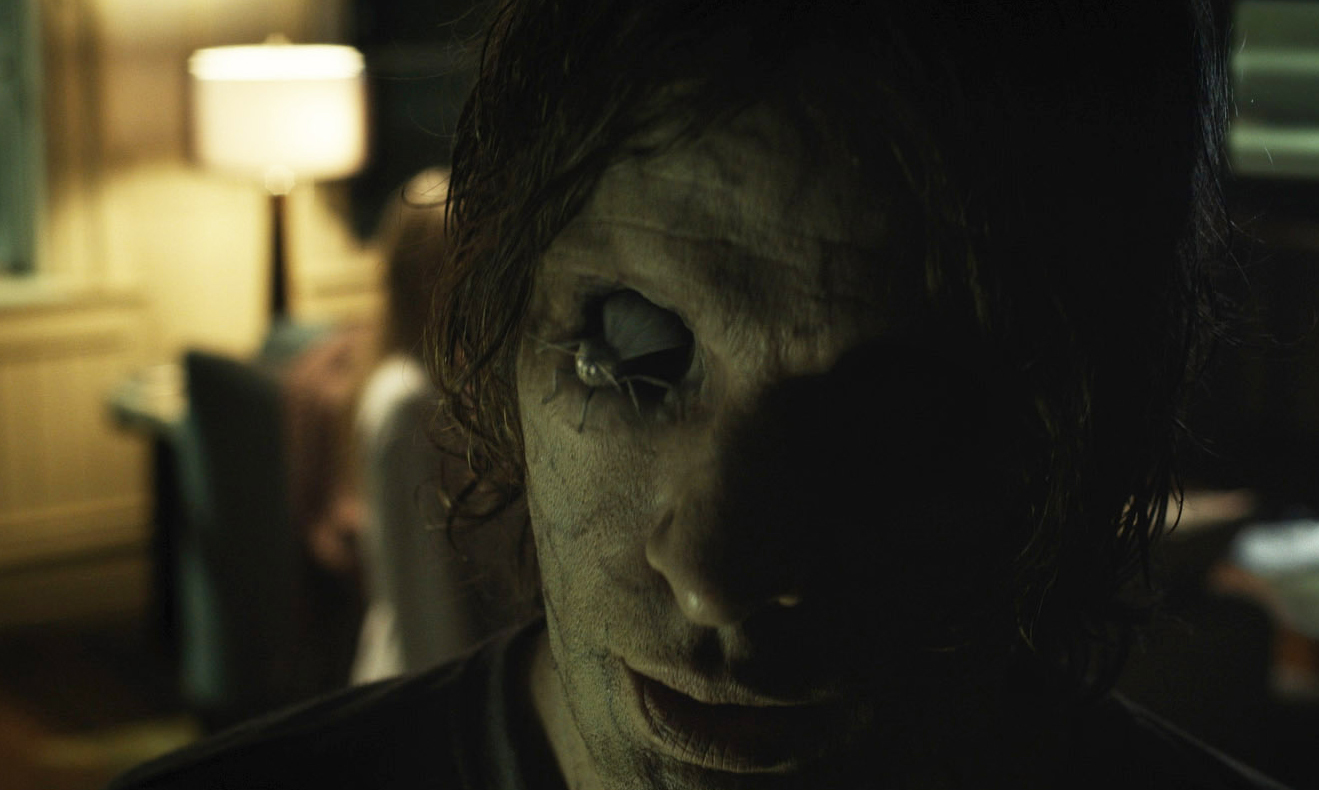 In my opinion, though, if the scary bits had been toned down just a little, the story could have been perfect for older kids. A Monster Calls covered similar themes effectively, after all; and I’ve already mentioned the simplicity of the plot and characters.

And who plays those characters in Before I Wake?

Yes, how silly of me!

There are three main characters: Kate Bosworth (Blue Crush, 21) and Thomas Jane (The Punisher, Deep Blue Sea) play the couple who have lost their son and decide to foster; and Jacob Tremblay (Room, Wonder) plays the boy with the unusual gift. They all play their parts extremely well! The couple spend most of their time managing their own or each other’s grief or parenting stresses, and both Bosworth and Jane are utterly believable in those roles. 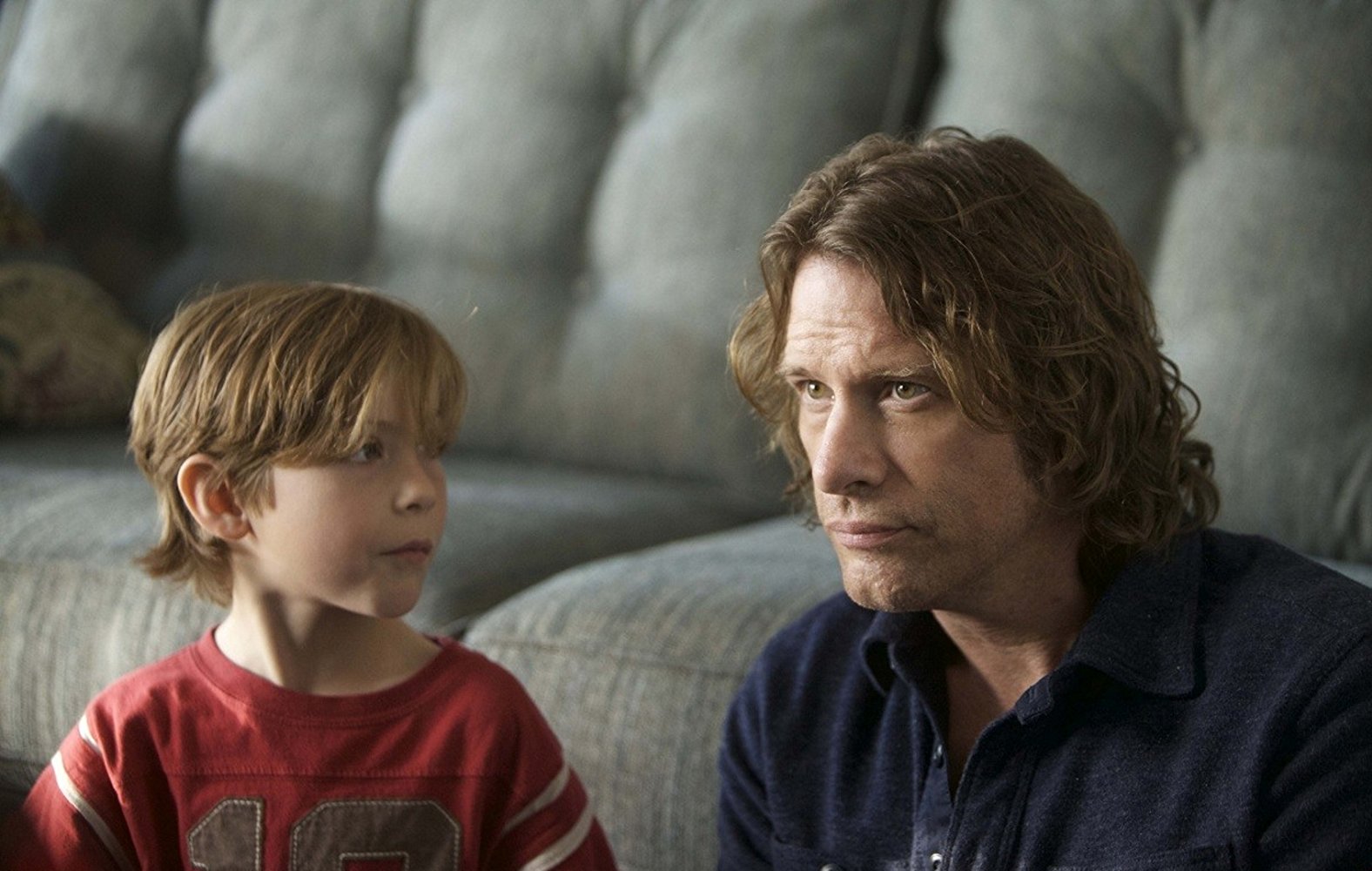 Tremblay, of course, is the striking one: he was only seven years old when Before I Wake was shot, having only made one feature film and a couple of minor TV titles before. Yes, he was remarkable in Room, but this film was actually made first. And the reason his quality stood out for me here was simple: he played a genuine good kid and he played him well. It’s become a popular horror cliché that children are either creepy or not what they appear to be, and Tremblay did not have to fight against that: he was natural.

You said “elegant and melancholy” earlier, though; what was that about?

Well Cody (Jacob Tremblay’s character) is a very imaginative child; and when his dreams come to life, they are vivid! That’s the best word for it, and I’m smiling right now thinking of butterflies. 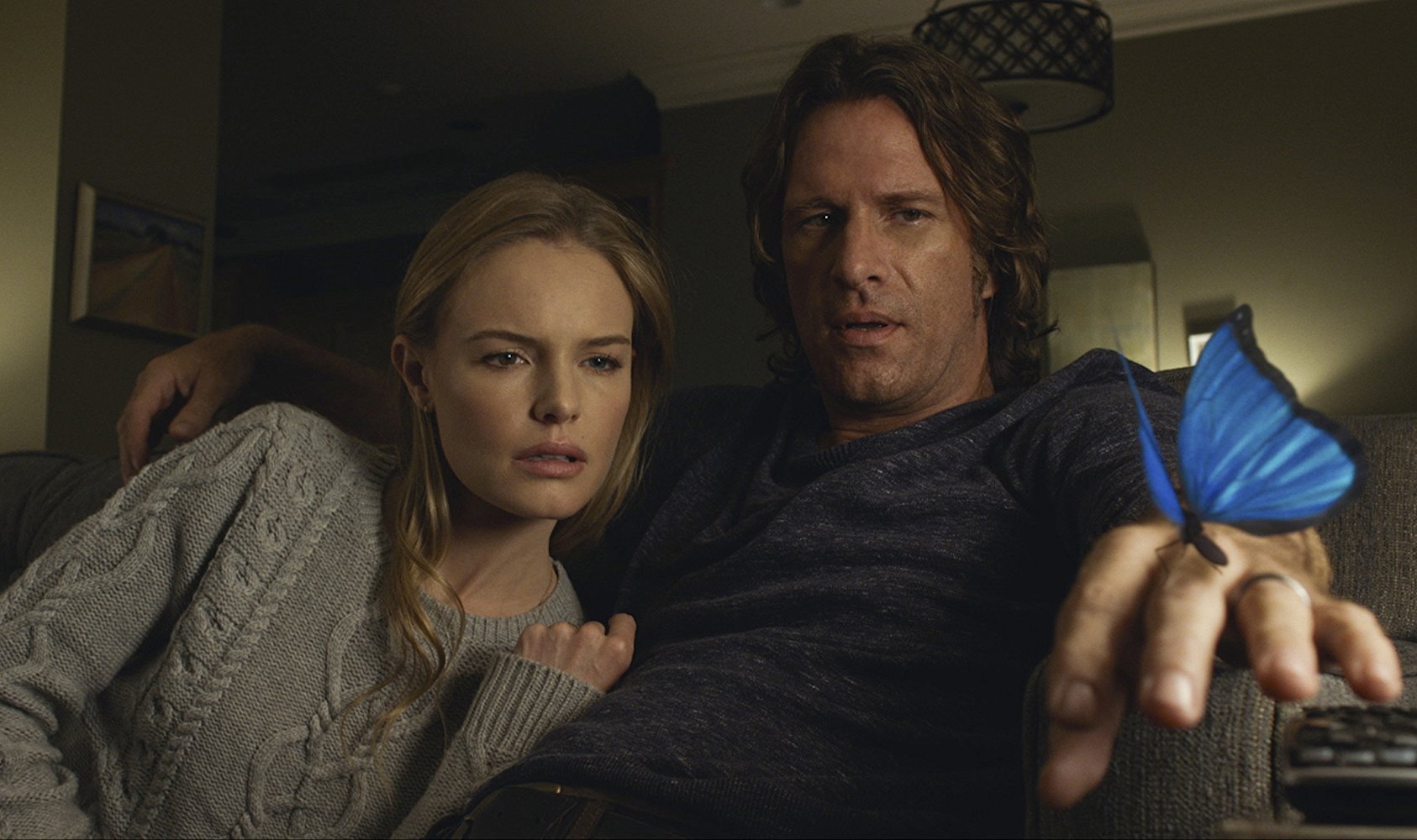 There is a great deal to do with bereavement though; and I struggled to get through the first half hour because the depiction of the couple’s loss of their son was also vivid (I’m parent to a young son, myself). The bereavement did create bonding between the characters and a valid plot device, though; so please do persevere past it, if you find it painful.

And many good fantasy stories have sad layers! E.T., for goodness’ sake! There’s nothing wrong with a bit of sadness, if it is done well. There’s a fine line between melancholy and miserable. In my opinion, it was done with care in Before I Wake.

Definitely worth a watch… and not just for horror fans. It’s not perfect, but it’s engaging, thought-provoking and not too predictable. Just try to have a cheerful or exciting film ready to watch for the next night.

2 thoughts on “Review | Before I Wake”