Gloria Allred, one of the most famous American attorneys of all time, most known for taking on high-profile cases for women’s rights, is celebrated and discussed in this Netflix Original Documentary Seeing Allred.

Seeing Allred is not just timely, it is needed. In times of political disarray and strong campaigns like #MeToo and Time’s Up, it was the case of when were Netflix going to release an Original on women’s rights. It is more fitting that the streaming giant decided to discuss Gloria Allred. The documentary paints a portrait of her life and her many successes. Netflix can be applauded for their relevancy. They are not releasing documentaries discussing issues from 10, 20 years ago. No, they are releasing content that must be known now. More recently Dirty Money supports that notion.

Seeing Allred feels more like a celebration of Gloria’s achievements than a fruitful fact-based feature of her objectives. Surprisingly, the documentary delves into her personal life early on. We learn the horrifying events that she suffered, the lessons along the way, and her rise to tackling the law. The Netflix Original presents her personal life to ensure you understand her determination. Her willingness to make things happen. Her rise to the top to provide leverage to take on such high-profile cases is by no means a coincidence. Seeing Allred paints such a picture. 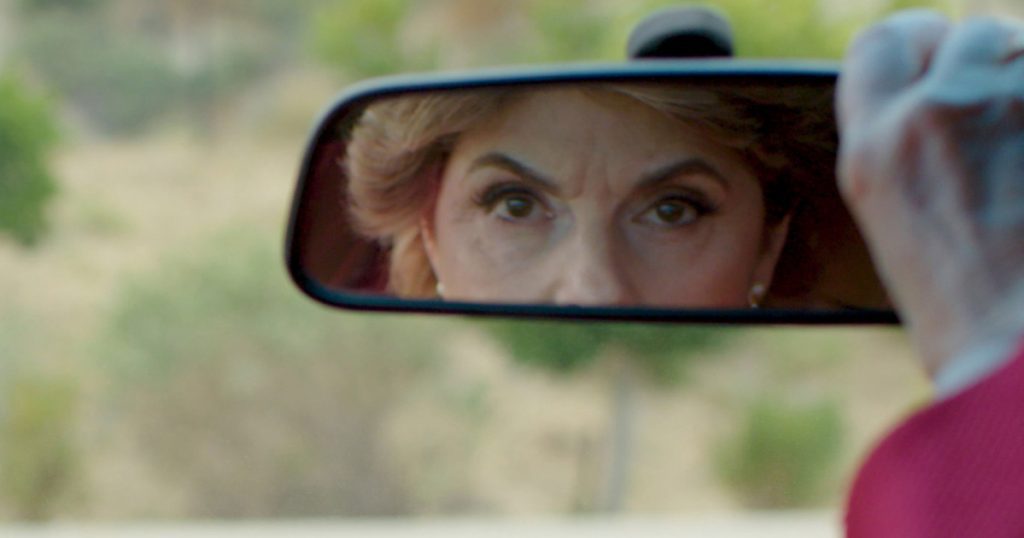 It is worth noting that the documentary reminded me of a speech I saw from Reese Witherspoon, who owns her own film production company. Whilst this is not a direct quote, she explicitly stated that the reason she made this business, which primarily takes on stories that involve women, is because she cannot stand by and allow discrimination to happen. Rather than just talk about it, she initiated action. This documentary bares that same ideology. Gloria has suffered and she fights to make sure no other woman suffers like she did ever again.

The documentary excels in piecing together highlights of Gloria Allred’s career without shying away from the highs and lows. I must add that the lows were mostly an angry man shouting at her like a spoilt baby. Showcasing this along with the positives allows the viewer to understand the progression we have made. The moments where the man, or sometimes a woman, screams at her incessantly for applying the logic of equality is almost comical to watch. It can be quite surprising to watch something from a few decades ago and wonder how did people think like that? Unfortunately, I then realized, people still think like that.

There are many cases discussed in Seeing Allred. Most notably Bill Cosby, OJ Simpson and of course, you guessed it, Donald Trump. The Netflix Original puzzles together these cases with Gloria as the catalyst; the piece of the jigsaw required to get motions moving. It does not just showcase her strength against abusers but also her practice in case law. One being abortions, which currently being disrespected by the American administration. Certain moments in the feature do offer moments of commentary from news outlets that question Gloria Allred’s character, however, this is mostly a one-sided show which is unsurprisingly justified given the subject matter.

Seeing Allred is probably the best documentary so far this year. This is due to its relevancy and the way it crafts the topics. It is Gloria’s limelight, but one that should not be ignored. There are moments where you feel slightly saddened by her life as a career. I am not sure if it is because you want her to have some form of happiness outside of work, or if it is because you know she carries out women’s rights movements due to what she has suffered in the past. Either way, you will leave this documentary admiring the fact that she tackled rights at the time when it was acceptable to shut down a woman in a courtroom or laugh at implied sexual harassment.

Do not allow yourself to pass the thumbnail on Netflix. Celebrate and educate yourself on the life of Gloria Allred.