Seven Seconds, a Netflix Original Series, tells the story of a police officer who accidentally runs over a young black male and the repercussions it has on the police department and the community. The ten episode series aired on February 23, 2018 and stars Michael Mosley, Clare-Hope Ashitey, Regina King and Beau Knapp.

With Netflix keeping itself on-trend at all times, it is no surprise that they opted to release the 10-episode series Seven Seconds. Regardless, they have provided a hard-hitting narrative that conveys the problem from the inside, not from the media vans.

The fragmented violent relationship between the police and the black-populated disadvantaged communities in America is neither new or a surprise. As documented in 13th it is likely to be a specific problem passed to the next generation and the next. With each jump, it is systematically created into something else. The problem is the statistics; they are just quantitative. But how this issue poisons communities is subjective and rarely raised.

The case in this story is different because the black victim killed was purely accidental, not because of a racial motive, but the response by the group of police officers was corruptly wrong. New cop on the block Peter Jablonski (Beau Knapp) was rushing to the hospital to see his pregnant wife when he hit the young Mr Butler. His colleagues have different ideas, removing the evidence and leaving the victim to bleed out in the cold. At the beginning, you cannot help but feel sorry for Peter, as he battles with the decision forced upon him by his peers. However, this story has much more to offer than a privileged police offer making bad decisions. 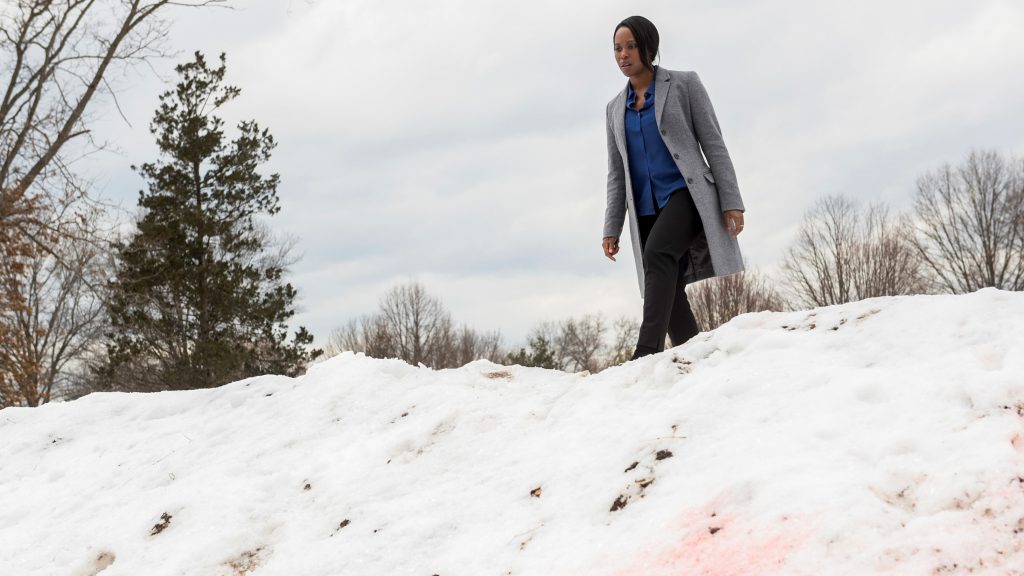 Seven Seconds does not hide the social and political issues it represents. Nor does it try and soften the reality of today. Despite the fictional aspect, the Netflix Original is a played out case study of how it really is on the ground. The core problem between the community and the police department are the potential repercussions of another black person dying at the hands of a police officer. They fear a Ferguson or a Baltimore. The leading police officer in this cover-up is Mike Diangelo (David Lyons). He typifies the corrupt cop you’d expect to see in this story. He runs on both sides of the law. Mike is rugged, cocky, and quickly interrupts those who oppose him. He is however followed and loved. The type of leader you would not question.

The corruption of the characters is at times over-vilified, especially with the corrupt police officers who chew gum and wear chains. The TV series does not attempt to dilute a character’s intention so you can offer any sympathy. Seven Seconds eeks out the symptom of the problem; the mentality of the police and the privilege they possess. Throughout each episode, especially in the opening stages, this privilege almost feels unspoken. The power of these men is taken for granted. Whilst watching, you can entirely imagine this to be the case, despite the over dramatisation of the narrative. 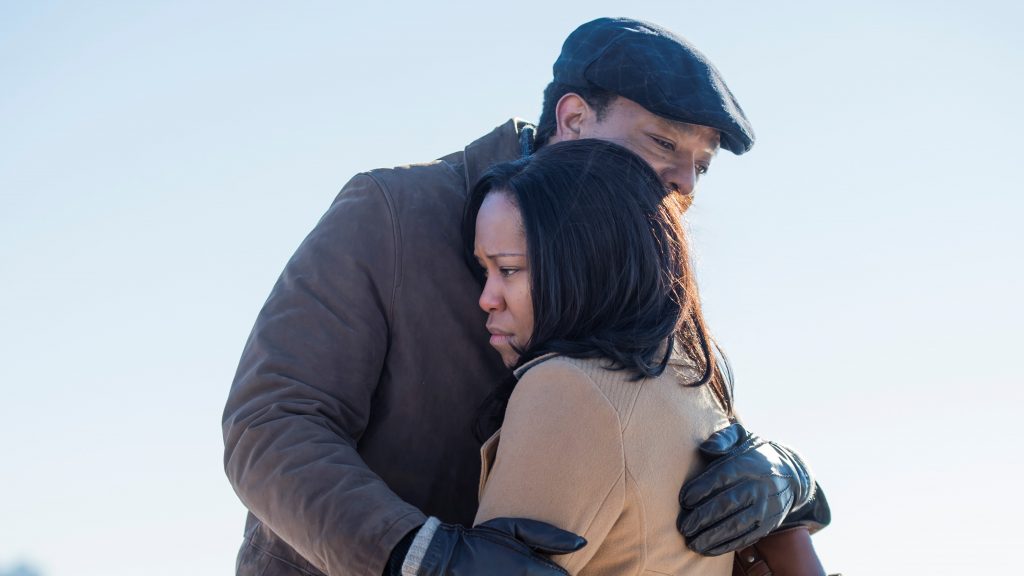 Seven Seconds portrays the other side of the community as well; a group of people continuously shafted by authority because they want justice. Each character represents a story – Lattice and Isaiah Butler (Russell Hornsby & Regina King) represent the parents of the victim, powerless by their own place in society, KJ Harper (Clare-Hope Ashitey), a black prosecutor, who is so fed up by the tightrope and the prejudicial justice system that she is on the verge of giving up. And finally, Joe Rinaldi (Michael Mosley), who is a smart-mouthed investigator with a slight chip on his shoulder. Each character’s personality is enhanced for the purpose of the drama and sure, it is over-dramatised; however, it provides a compelling story that keeps you engaged until the finale. The Netflix Original does not rush with the justice-seeking, it compels you with a story about grief, how the story is portrayed in the media, the gangs on the street, and how it breaks up families. Every element that could be thought of following a case like this is somehow merged into 10-episodes, and it barely places a wrong foot.

As you journey through the addictive drama, you soon realise you are only learning what you already know, but it is the performances and the style of the production that keeps you engaged. There are many good moments of acting here, within a gritty, depressing setting that sets the mood of the story. Seven Seconds does not try and blemish itself with upbeat exteriors or music – it is a saddening, dramatic story. The investigator Joe is probably the only character that injects any humour into the story, where characters feel charmed yet irritated by his persistence and forceful personality. There are moments where you do feel if the series is maybe two episodes too long. There is, without doubt, a moment where you will question the necessity of length, however, if you stay for the later episodes you will not be disappointed by the tense conclusions. You will be rewarded. 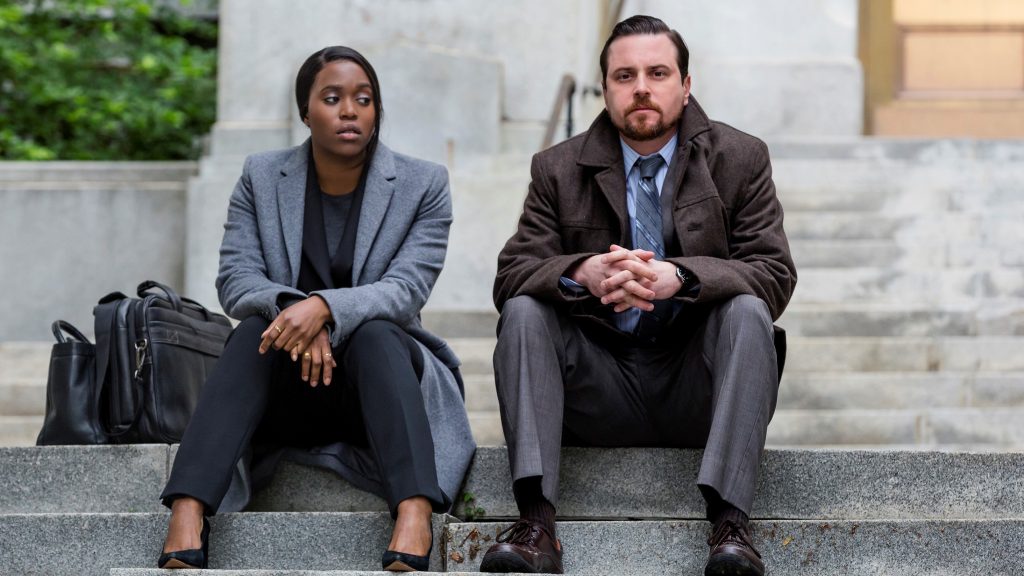 The drama could be accused of over-egging and taking advantage of the social and political climate. It could also be accused of creating every story imaginable, allowing it to be over dramatised. Make your own conclusions. What you will take away from Seven Seconds is ten stories split out into ten episodes each representing the problems of society today. The relationship between the police force and the community appears too close for a stable progression. As a viewer, you wonder how any of this can be resolved. The burning answer is if it was a white child run over by accident, would the same timeline play out? That’s what this drama encapsulates, and it does so convincingly.