In Perdida, a police officer reopens the case of her friend who disappeared when they were teenagers and finds way more excitement than I did watching the film.

In Perdida, a police officer reopens the case of her friend who disappeared when they were teenagers and finds way more excitement than I did watching the film.

This new Netflix film set in Argentina looked very interesting at first: an exciting mystery about a missing girl, being reopened many years later, with a female lead and – hopefully – some interesting South American settings. However, Perdida did not deliver in the slightest: I found it uncommonly dull, and nearly drifted off. Not ideal at all when reading subtitles!

In a nutshell, a young police officer (Luisana Lopilato) is approached by the mother of the girl who was her best friend when they were teenagers, asking if she would take a fresh look at the case about her disappearance. Her boss doesn’t want her to, but – like maverick cops everywhere – she does anyway. There are brief scenes flashing back to the school trip (ostensibly to visit a volcano) when her friend, Cornelia, disappeared; and a tangential plotline about young women being stolen and sold for sex. Gradually these strands come together, but I’m afraid not in a satisfying way at all: this is not a film “full of suspense” as Netflix would like us to believe.

Perdida (which translates as “Lost”) is based on the book Cornelia by Florencia Etcheves, but neither the book nor its reviews seem to be available in English so I cannot comment on the adaptation. The story at the heart of the film has the potential to be interesting, so I have to wonder if it has been exaggerated for film, poorly adapted or simply poorly directed.

You see Perdida, I’m afraid, doesn’t seem to know what it is. Is it a modern Picnic at Hanging Rock, a thriller about sex trafficking, a modern noir with twists and turns a la The Third Man or Gone Girl? I don’t mind films which take viewers on surprising journeys (must watch From Dusk till Dawn again sometime), but when Perdida moved from one location or time to another it didn’t seem to be keeping me on my toes, but tripping over its own. 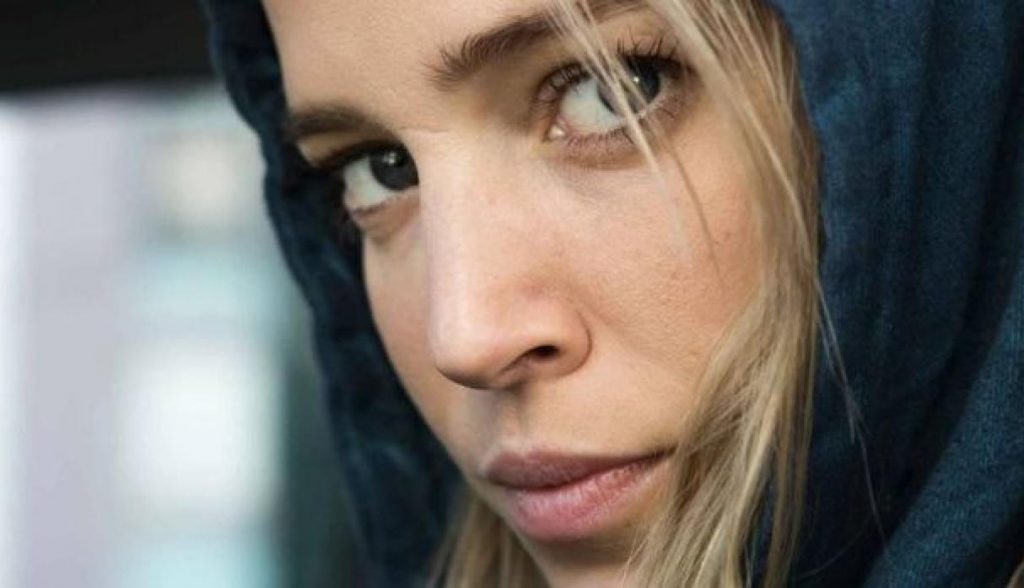 The director, Alejandro Montiel, is not a beginner, but a beginner could have done just as well. There is no interesting pacing, no suspense, no tension. I don’t know what else to say about his part in Perdida! The acting was decidedly average all round, unfortunately. In fact, the acting was more about meaningful looks than the delivery of dialogue. On that note, I should warn you that – unusually for Netflix – there is no English dubbing available, but the subtitles are not too quick to follow (assuming you stay awake).

The best thing about Perdida was the background score. It was a soft, almost ambient soundtrack. But it was almost constant and almost hypnotic; there was little variation, so this firmly deadened any potential tension. The soft background worked during the library scenes of Seven for example, but the music paused or changed whenever the tone of the film did.

According to Wikipedia, “Thrillers are characterized and defined by the moods they elicit, giving viewers heightened feelings of suspense, excitement, surprise, anticipation and anxiety.” When I watch a good thriller, I am itching to know what happens next and reluctant to turn away in case I miss something. I am cheering for the good guys to catch the bad guys, and never quite sure if I want to figure out what’s happening before the police do, or if I’d prefer them to be more clever than me.

If this is what you are looking for, you are highly unlikely to get any of that from Perdida. Watch Nightcrawler or Gone Girl instead.

We didn’t even get to see the volcano.