Diagnosis Recap: The Good and The Sceptic

Diagnosis Season 1, Episode 7, “Paralyzed” is an insightful ending to the Netflix series, delving into paralysis with two different patients.

Diagnosis Season 1, Episode 7, “Paralyzed” is an insightful ending to the Netflix series, delving into paralysis with two different patients.

This recap of Netflix documentary series Diagnosis Season 1, Episode 7, “Paralyzed”, which concerns Ibrutinib Side Effects and Functional Neurological Disorder, contains spoilers. You can read the recap of the previous episode by clicking these words.

The final episode of the Netflix documentary series Diagnosis presents the audiences with two patients, both suffering from different forms of paralysis.

You have the 61-year-old textbook “good patient” Joe who has paraplegia from the waist down and scans showing no diagnosis as to why he can no longer walk. His paralysis was progressive and slowly moved up to his waist.

We also have Ann, 44 years old — at any time the right of her body can paralyze. She has no control over when it happens.

“Paralyzed” shows Ann to be skeptical about the medical community. Episode 7 is, on the one hand, Ann looking for the truth, but on the other hand, the patient campaigning against the treatment of African Americans and women by doctors. Her well-valued suspicions against the community are not helped by the fact that she’s received hundreds of possible diagnoses with all of them ruled out.

The crowdsourcing gives Ann two main possible conditions. The first being Lyme disease. Ann has suspected that it may be Lyme disease for a while and meets a specialist for an examination. Unfortunately, the results come back negative.

The second condition is Functional Neurological Disorder. The issue is, Ann does not like the stigma against Functional diseases. She’s exceptionally self-aware of how doctors will react when she describes to them that she may have this disorder and is seen as the crazy, African American woman. Dr. Lisa Sanders attempts to remove the stigma from her mind, explaining that Functional Neurological Disorder in the community is improving. 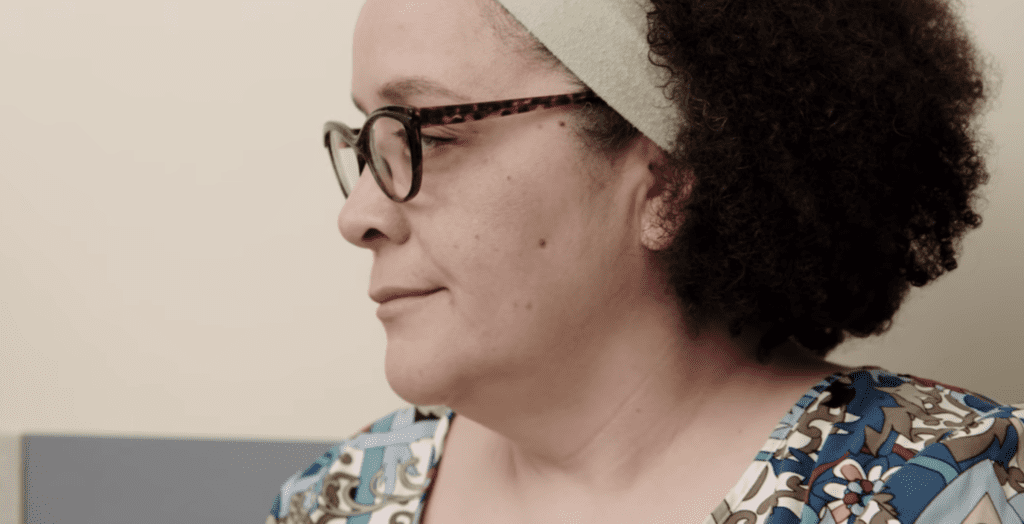 To give the audience a brief insight — Functional Neurological Disorder is when your bodily functions appear to be normal, but that “normal” is not working — it’s doing the opposite. Ann speaks to a young woman who has managed to overcome the disorder, but unfortunately, at the end of Episode 7, we learn she decides to find answers for herself.

As for Joe, we learn that he was diagnosed with blood cancer before his legs stopped working, and he was prescribed with Ibrutinib. According to the crowdsourcing, Ibrutinib Side Effects are common. Joe has coincidentally been off Ibrutinib for a while due to issues with a blood clot, and he can now feel his toes. His doctor advises that he can remain off Ibrutinib for longer, but does not think that loss of feeling in the legs is a side effect.

Diagnosis Season 1, Episode 7, “Paralyzed” ends positively for Joe, as he begins to restore some feeling in his legs and it may take a year or longer to restore full feeling.

Dr. Lisa Sanders closes out the series explaining how successful crowdsourcing has been for her experiment, and that in the future, it may be the best way of getting a fuller diagnosis.

You can read the full season review by clicking these words.

8 thoughts on “Diagnosis Recap: The Good and The Sceptic”