The Spy Recap: Embedding Yourself

The Spy Season 1, Episode 4, “The Odd Couples” explores Eli’s infiltration into the Syrian military as his influence grows stronger.

The Spy Season 1, Episode 4, “The Odd Couples” explores Eli’s infiltration into the Syrian military as his influence grows stronger.

This recap of Netflix Series The Spy Season 1, Episode 4, “The Odd Couples” contains significant spoilers. The Spy is based on the life of the Israeli spy, Eli Cohen. You can read the recap of the previous episode by clicking these words.

Eli Cohen’s (Sacha Baron Cohen) influence is getting deeper and deeper in The Spy. Episode 4, “The Odd Couples” sees Lieutenant Ma’azi offer to take Eli to the border to see the “truth”.

When Eli arrives at the border, he meets Syrian soldiers saying Nukieb has turned into one vast graveyard with Israeli’s always one step ahead. He gets an exclusive tour by the commander, and in a nerve-racking scene, he is asked to shoot down some innocent Israelis. As he was about to pull the trigger, the commander chuckles — it was a joke. Eli was sweating profusely.

Eli manages to meet General Ad-Din, and he glazes him with praise and pride. His meeting with the General is cut short, leaving him in a steam room with Ma’azi.

Ma’azi is fascinated by Eli; he states his jealousy of the rich man with a certain admiration that taps into his possible sexuality. Ma’azi presses Eli on the number of women he has slept with — even asking about Saliha. Later on in Episode 4, Eli turns down a woman who was sent to his room, and Ma’azi asks why.

The second half of Episode 4 sees Eli’s spy mode go full throttle. He manages to capture plenty of photos in the army base, before searching for a military installation. He hears soldiers discuss a planned attack — Eli becomes eager to let homeland know. As his radio crackles, soldiers hear and he is chased through the woods. He luckily finds a man on the border who was looking for his cow, and he gives him the information about the attack before slyly making it back to base. 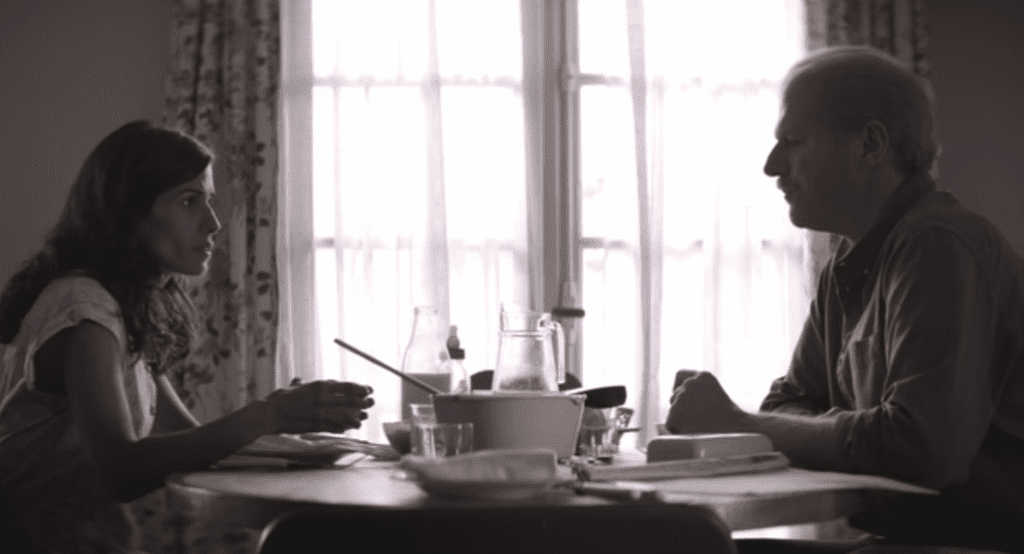 Back home, Nadia is struggling to raise her children alone. A friend asks the question — “when did you last see Eli?”. Dan Peleg tries to help her, providing company, and the next morning he makes Nadia breakfast. Nadia turns on him and asks why he is here and demands to know where her husband is. It seems Nadia has figured out that her husband is not just a buyer, and asks Dan to bring him home.

The Spy Season 1, Episode 4, “The Odd Couples” ends with Eli morse coding plenty of useful information about mortars and the fortification of military bases, but then he hears a knock on the door. It is General Amin Al-Hafez’s Chief Security Mr. Suidani who politely asks if he can take Eli somewhere. He arrives at a house and meets Michel Aflaq — the leader of the Ba’ath movement. General Amin Al-Hafez also comes and asks Eli to throw a party with exclusive people. A dangerous betrayal is planned.