I Still Believe review – like a trebled country song

I Still Believe covers up a predictable plot and stock characters with faith-like thick gobs of Flex Seal.

I Still Believe covers up a predictable plot and stock characters with faith-like thick gobs of Flex Seal.


The Erwin brothers’ latest film, I Still Believe, is based on the true story of country music singer and Grammy-nominated gospel artist Jeremy Camp. Shortly after their young marriage, they lost their first wife, Melissa, to ovarian cancer. As much as it pains me to dismiss a film of this subject matter, I’m sorry to say, the latest addition to the Christian film network doesn’t reinvent the wheel here. By offering nothing new, it’s still strictly for fans of the genre or, maybe, anyone looking forward to adding a little more belief in a higher purpose in their life right now — which might not be a bad thing these days.

As soon as I read Britt Robertson was the romantic lead in the film, I automatically had my mind made up that a full-star would be coming off because she has had such a poor track record with her career choices the past few years; it’s hard to believe she keeps getting chances to be the lead in films. Surprisingly, the performances by the young cast are fine here and are the real selling point, if there is any. Robertson plays Melissa Henning, the apple of Camp’s eye, as they meet as students in college. Riverdale heartthrob K.J. Apa is the aforementioned future country music star who tries to woo her with a friendly smile, a chord or two, and a life-based in religion that lines up with her values. 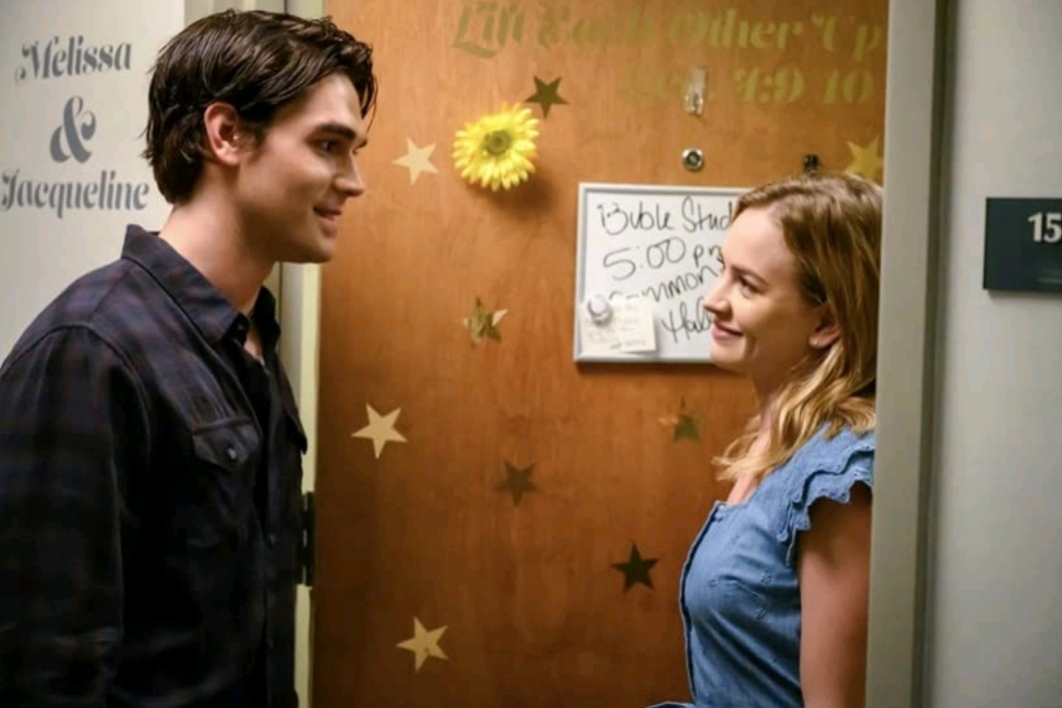 I Still Believe, directed by Andrew and Jon Erwin (I Can Only Imagine), and they saddled themselves with one of those scripts that’s complacent, with two young adults in college. Yet, you don’t see anyone crack a book or even attend a class until the 31-minute mark. They take a true story and make it into a familiar romantic-drama plotline. The plot is relatively standard, covering up predictability and stock characters with a heavy-handed message with gobs of faith as if it was Flex-Seal.

Listen, we could all use a little bit of faith right now, and its overall message of devotion in the face of insurmountable hardship is no small thing. It is, though, taking a true story, even if real-life figures are products of a deep conviction, and stripping away its sense of individuality for the sake of getting faith-based movies into more mainstream film audiences with longer legs.

The makers here should have a little more faith in their audience.