What is War Machine, exactly?

Based on the title, you’d assume it’s a war movie. A proper, boots on sand, bullets in brains, red-hot, white-knuckle, ooh-rah war movie. And based on the presence of cinematographer Dariusz Wolski, you might hope for that. War Machine isn’t a war movie.

Look at Brad Pitt. He plays four-star general Glen McMahon as an amped-up macho caricature. He’s bowlegged and mast-straight, hands half-clenched into claws. He blows into the movie like an angry lobster. He’s a man’s man, a soldier’s soldier. “The Glenimal”, people call him. Surely, then, War Machine is a satire?

A biopic, maybe? The movie is based on a book, The Operators, by Michael Hastings, which grew out of a notorious 2010 Rolling Stone profile of General Stanley McChrystal. The article helped lose Gen. McCrystal his job as commander of all NATO and U.S. forces in Afghanistan; the book deconstructed modern military mythology. Brad Pitt’s general is supposed to be that one. War Machine is fiction, ultimately, but it runs a careful, cautionary finger along reality, especially that which surrounded the essentially-unwinnable war in Afghanistan in the months following Barack Obama’s election. Not a biopic, then, but War Machine certainly has a twist of the genre’s condemnatory DNA.

I don’t really know what War Machine is, and I suspect nobody else does, either. It’s all of these things, sometimes, all at once or one at a time, but it’s also often none of them. More than a coherent movie, War Machine is an assemblage of scenes. Some are aimless and unnecessary; others are wonderful. There are actor’s flourishes and great lines of dialogue that suggest one of the smartest, most bitingly satirical deconstructions of foreign policy that I can recall, but the defiance with which the things that work refuse to do so alongside the things that don’t reposition War Machine as a picture more frustrating and unfathomable than legitimately effective. 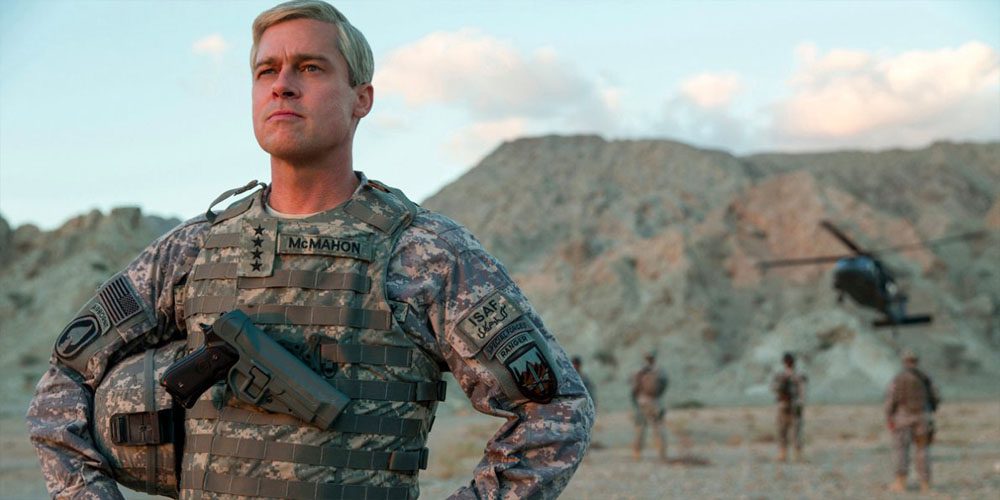 I should say that I love this movie, almost in spite of itself, and in spite of Pitt’s absurdist take on the stereotypical square-jawed general, who’s despatched to Afghanistan to effectively supervise the troops’ pulling out from the area and requests another 40,000 to bolster his counterinsurgency campaign. Writer-director David Michod is telling a frustrating story about a frustrating person during a frustrating conflict, but I find it unlikely that all of his film’s tonal inconsistencies are attributable to that. The way the scenes are structured, arranged and directed, you’d be forgiven for thinking that wartime bureaucracy is not only the subject of War Machine, but the environment within which it was made.

Pitt’s performance is at the centre of it all, and he makes enough of a meal of it to feed all the troops under his command. His close-knit circle of confidantes would gobble it all gladly, and that’s one of the things about War Machine that made it, for me, at least, so thoroughly likeable. The movie treats this ludicrous man with such fairness and understanding that your natural inclinations are to pity, root for and admire him; to see the logic in his outdated machismo, and the possibilities of his bonkers plan to win the favour of the local populace by wresting control of the most troubled provinces from the Taliban. War Machine manages to touch on some of the fundamental absurdities of the war in Afghanistan. There are so few scenes of traditional fighting because the war’s being fought in boardrooms and schools and the homes of local leaders, one of whom, played by Sir Ben Kingsley, is almost as much of a caricature as Pitt’s cocksure general.

Netflix has coaxed stars before, but none that glimmer like Brad Pitt, and you have to wonder if his casting was a promotional decision rather than an artistic one. Wherever you stand on his performance, the question of whether its right for this particular movie never goes away. The supporting actors fare much better, though, and all the scenes that do work do so mostly because they’re bolstered by familiar, welcome faces. Anthony Michael Hall plays McMahon’s second-in-command, Topher Grace his media advisor, Meg Tilly his long-suffering wife. Will Poulter and Lakeith Stanfield are on-hand as rank-and-file soldiers; Scoot McNairy scoffs and scribbles as the Rolling Stone reporter embedded with the team. There’s a part for Aymen Hamdouchi as McMahon’s Afghan aide-de-camp (when he arrives at the base, he’s stopped by security on suspicion of being a suicide bomber). Even Tilda Swinton turns up for a show-stealing turn as a German politician who detonates McMahon’s ideology. She’s there for one scene, but its War Machine’s best, and when she leaves she takes the movie with her.

McNairy’s narration often parrots lines from McMahon’s (made-up) memoir, One Leg at a Time, the title of which is supposed to refer to how even world-saving military heroes put their pants on just like everyone else. It can feel silly, and it often is, but there’s something about that notion that Pitt’s performance, and the movie overall, really maintains. You’re invited to laugh at McMahon, and you probably will, but you might find yourself liking him, too. He’s committed to his ego, but also to his men, and to the people of Afghanistan, and his ideals. And in a performance so over-the-top, so comically absurd, what’s most impressive is that he never comes across as anything less than completely sincere. 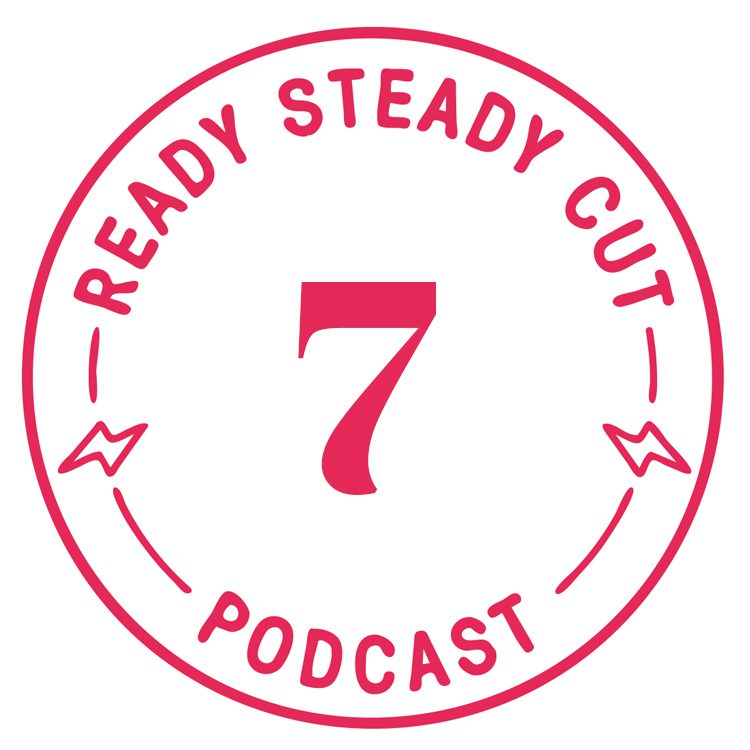