You know you’re in trouble when a romantic comedy opens with a character explaining to a video camera that they intend to make a documentary. It’s such a hackneyed device that its presence almost seems like a joke; a cheeky acknowledgement that what you’re about to watch is a Frankenstein’s monster-movie, assembled from the offcuts of every paint-by-numbers rom-com you’ve ever seen. Such is the case with The Wilde Wedding, a new remarriage comedy written and directed by Damien Harris.

The bleating documentarian is Mackenzie (Grace Van Patten), the teenage granddaughter of Eve Wilde (Glenn Close), a retired film star, who’s about to tie the knot for the fourth time at her plush, upstate New York home. Her latest suitor is Harold Alcott (Patrick Stewart in a catastrophic wig), a popular English novelist. The celebrants include the friends and families of both parties, from the children and grandchildren to the first cousins once-removed, and everyone’s brought their exes – most notably Eve’s first husband, the precociously-named stage actor, Laurence Darling (John Malkovich).

Mackenzie, bless her, tries to deliver the romantic backstory (lots of archive material from Malkovich’s and Close’s back catalogue are deployed here) and explain who everyone is, but it swiftly becomes apparent that there are too many characters here to even keep track of, much less come to care about. Eve and Laurence’s kids – Noah Emmerich, Peter Facinelli, and Jack Davenport – are approaching middle-age, with kids of their own, and ex-wives including a drugged-up supposed rock star played by Minnie Driver. Harold’s daughters – Yael Stone, Lilly Englert, and Kara Jackson – are much younger, and mostly present to have sex with all the older male characters, but at least there’s a lengthy debate about the ethics of sleeping with your second cousin. (Or was it first cousin once removed? No matter.)

Harris, as a filmmaker, evidently lacks the requisite skillset to juggle such a large and oddly-shaped cast of characters. Robert Altman could have probably handled the premise like a circuit board, plugging in the different components in various arrangements until the sparks all flew in the right direction – towards satirical farce, which would have been ideal. Even Nancy Meyers might have spit-shined and polished this film into at least a funnier, glossier version. As it stands, The Wilde Wedding is so confused and unwieldy that you almost forget all it’s trying to be is just a serviceable romantic comedy.

The only saving grace of The Wilde Wedding is that it’s inexplicably seeded with fine actors, and while none of them deliver what might be called a career-best performance, their half-arsing of such rote material is still a step up from the usual rom-com fare. Malkovich’s absurdist, wrist-flicking take on classical actors is a particular highlight, as are the infrequent bursts of energy that Minnie Driver delivers as seemingly the only character that’s up for the wildness that the title suggests. 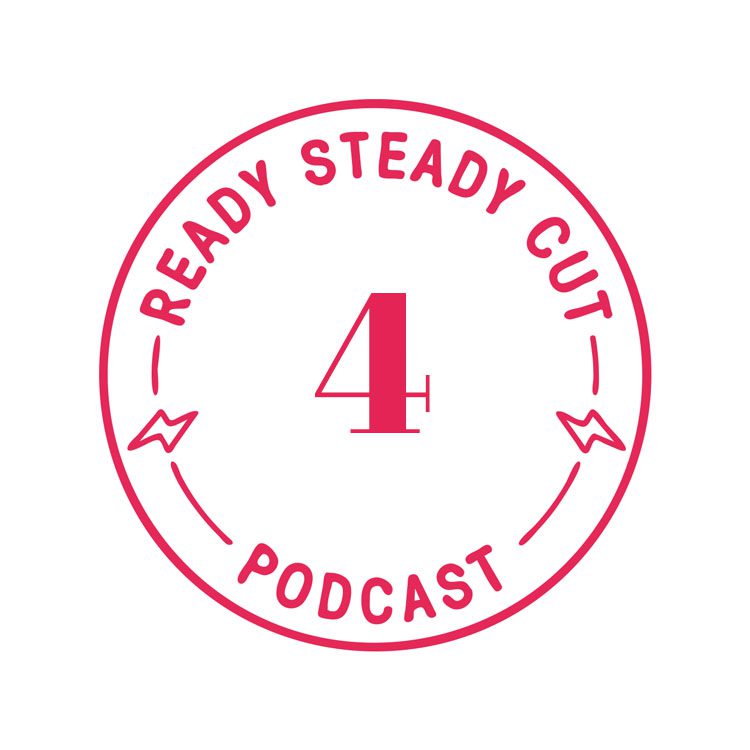