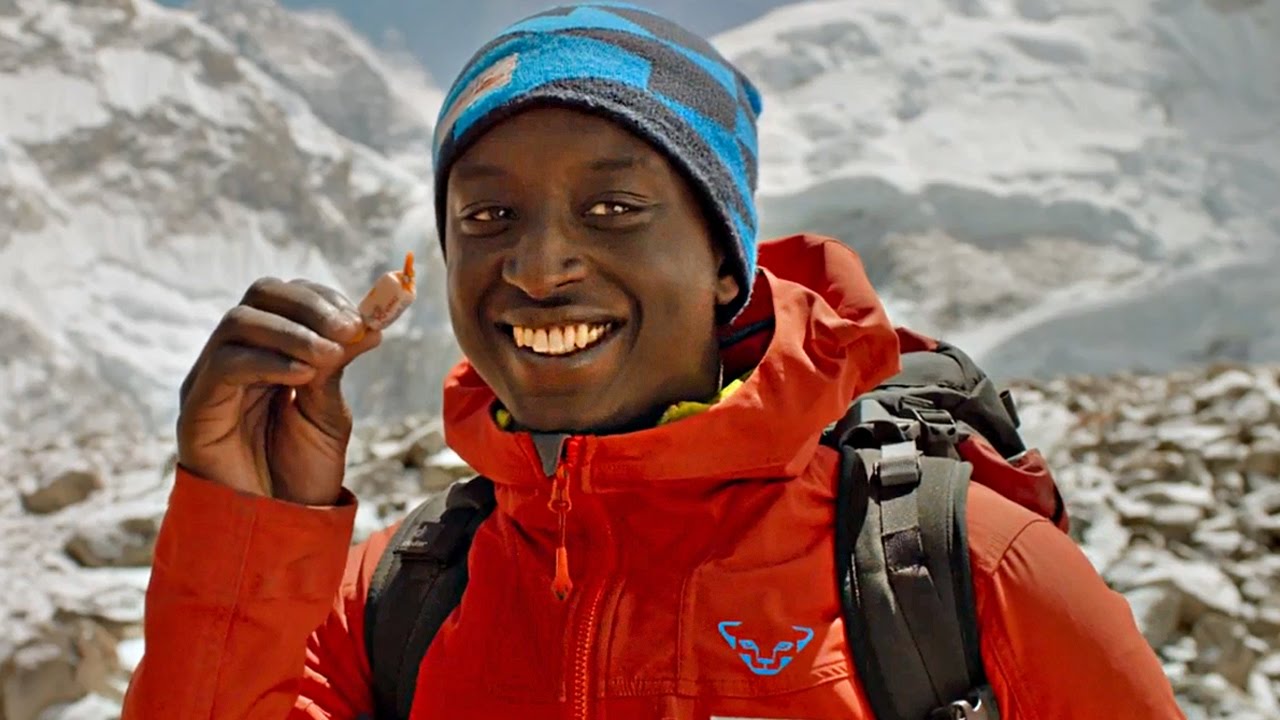 Would you climb Mount Everest for your childhood sweetheart? Not for an act of forgiveness, but because she fears you will be on the dole forever, with zero ambition and annoyingly unreliable. In Netflix Original The Climb / L’ascension, that is the reality of a young Senegalese-French man Samy, who unfortunately is not allowed to kiss the love of his life until he proves himself as a responsible and mature person.

Nadia, the one Samy desires, thought he was joking. He really wasn’t.

The Climb / L’ascension is about a possessed man in love seeking to do one of the biggest challenges in human history?

Remarkably, yes. This charming romantic comedy-drama reveals a young man who is naively bold. He does not even consider the task that is Mount Everest. The movie sets the scene of a community surrounded by estate buildings and a lack of jobs. This is an underdog story. The Climb / L’ascension teases the novelty of the situation; whereby Samy goes to the bank for funding and secures a low profile radio station for a sponsorship. Director Ludovic Bernard keeps the tone light, despite the fact that hiking the highest and most dangerous mountain in the world is no small feat. It kind of works.

Does the French film capture the enormity of the task?

Yes and no. It reveals the process of the ordeal. What you have to pack, organise, prepare for. The most amusing aspect of the movie is that Samy clearly has no idea what he is doing. The group leader clearly understands that he has had zero training and more likely lacks the capability to climb the monster. The grumpy man still allows him to join the hiking group. The Netflix Original shows snippets of light horror where you witness trekkers returning back to the base camp; bruised up and demoralised by the ordeal.

My main criticism is that the movie does not make it look difficult for Samy at all. Of course, he comically struggles, but this is Mount Everest. There should be blood, sweat, tears and frozen hands. I expected at least one moment where he was in some serious trouble. Or a twist. The movie is quite predictable in that sense. Admittedly, my observation may be a harsh criticism. The Climb / L’ascension is about a prince after his own princess, after all. If anything, it is almost Disney. 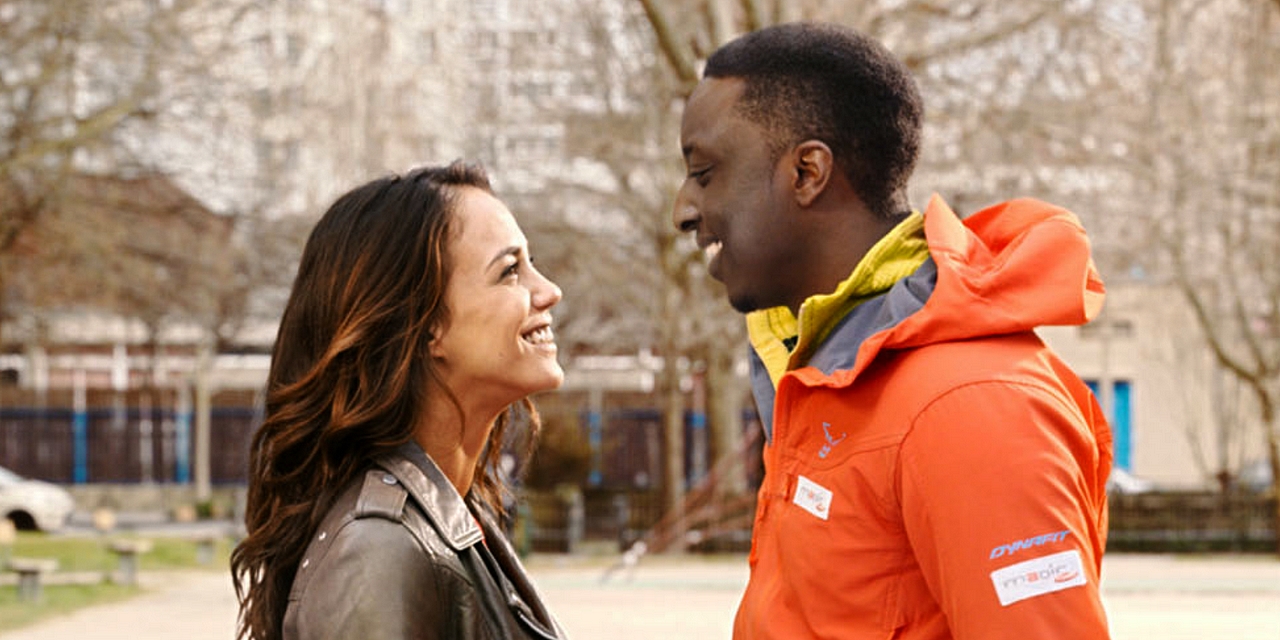 The romantic comedy-drama is easy to like. Due to its light and endearing nature, it does not take much to relax and enjoy. Ahmed Sylla who plays Samy puts on a joyful performance. He bumbles on the screen comedically and is one of those people where unlucky situations happen to him just by coincidence. He keeps you engaged as the leading character. I did not get bored once.

Yes. The Climb / L’ascension is a happy Netflix Original that manages to keep stood up by remaining charming, funny and romantic. The lack of danger imposed by Mount Everest is its only downfall but one you can, fortunately, look past.