Anime Review | B: The Beginning


Netflix Original Anime Series B: The Beginning tells the story of “B The Killer”, who the RIS has been relentlessly trying to capture. The anime is directed by Kazuto Nakazawa and Yoshiki Yamakawa and the 12 episode series aired in its entirety on March 2, 2018.

Netflix is going in hard on original Anime. I mean really hard. If Anime was Netflix’s pizza, it would be a stuffed crust meat feast pizza. That’s how much they are trying to ferociously tackle such a well-loved market, but the problem is, not every outlet is good at pizza. You have to wonder, are some forms of media best left to the experts? Then again, you can’t fault Netflix for the attempt. Kazuto Nakazawa and Yoshiki Yamakawa have attempted to hit the binge-watching market with this violent piece of work. Whereas Violet Evergarden is still a weekly aired format that bored me to a frustrating death, at least this anime series did not give me the opportunity to bow out. B: The Beginning aired all at once in 12 bite-sized episodes ready to be consumed. 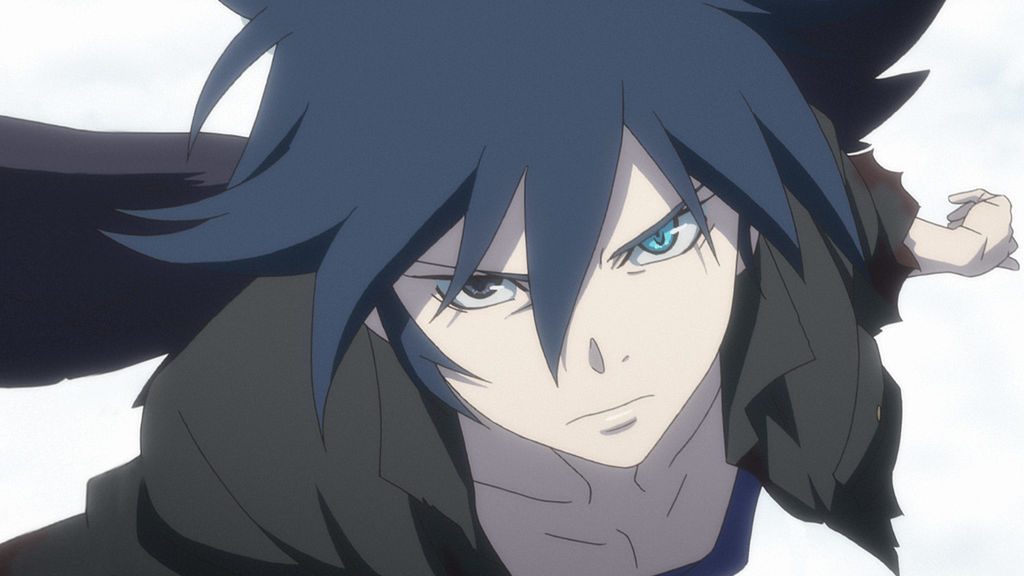 The starting point of the plot is originally about a serial killer called “B”, who the police department is relentlessly trying to capture. The flipside is that B is some kind of young teen vigilante killing evil criminals with some form of fantasy-based superpower. He can fly too, which is convenient. I tried to curveball this concept by imagining him being Batman who actually puts his weaponry to good use – he rids those who deserve it. My thought process was a bit of a stretch. The process-driven police department holds a happy free-living police offer called Lily Hoshina, who appears unmoved by the powers above and seeks justice. She is reluctantly partnered with a grumpy, miserable investigator named Keith Flick. They both believe that the criminals and the murders are related in some, less obvious way.

The story tries tackling many different and altering themes to build a story, which in some episodes work but in others fails drastically. B: The Beginning feels suffocated by a mountainous story squashed into a small season. Whilst you are introduced to a comical police department, aimlessly trying to solve cases, you are also drawn to a fantasy world where B originated from. This fantasy world delves into God-like beings, ravenous scientists and modified, engineered humans. There are those who have noble interests in making a better world and those who do not. Entwined in the many exciting plot points is Keith’s determination to solve his sister’s murder and B’s romantic entanglement with a childhood love.

All these stories are great, but by midway through the season you kind of wish they chose a story and stuck with it. Despite the Anime series attempt to excite, its drive to explain too much becomes boring. Similarly to the fantasy-filled Warcraft. At times, some characters, that are deemed important like Lily, disappear almost completely from episodes. Frustratingly, the last four episodes decide to devote themselves to a single matter at a time. They of course interlink, but there is a real storytelling problem with B: The Beginning which I blame partly on the writing but also with the pressure of making the episodes so short. With Violet Evergarden, the suffering came from repeating the same themes and developing the lead character in the exact same way repeatedly. B: The Beginning suffers from trying to attract the viewer with too much.

The Netflix Original Anime series does have some positives. The characters are interesting, especially Keith who clearly has a past that is worth digging up one grain at a time. Lily is the naive hero to the whole set up, slowly coming to terms with the wider picture. B, essentially the focal point of the story, leaves much to be desired as to where his destination will finally lead. 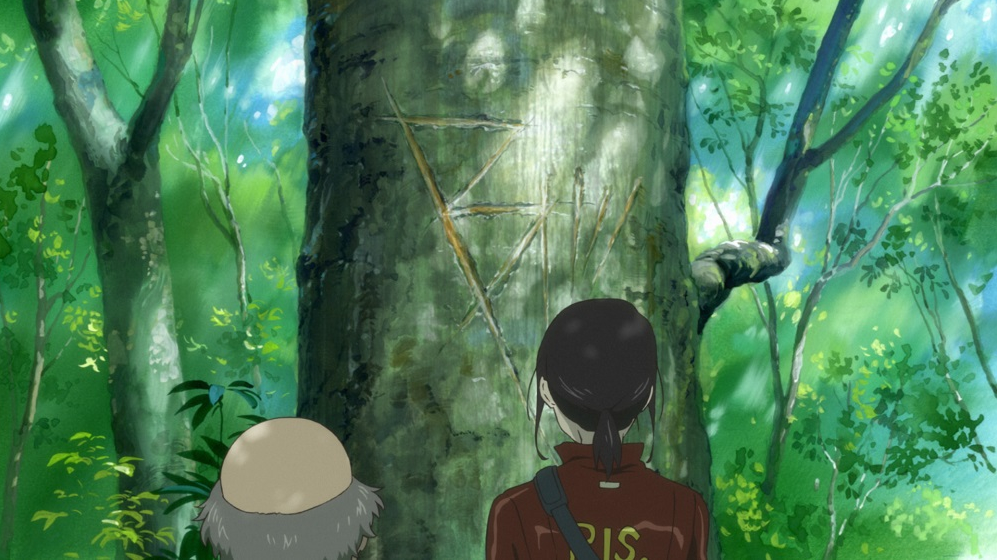 B: The Beginning will draw the viewers in with its outlandish storyline and violent ways and delightful characters, but you will at least once find yourself frustrated with boredom born from too much noise and lack of direction.

For now, Netflix is at the Margherita stage. It’s a start, isn’t it?

24 thoughts on “Anime Review | B: The Beginning”