Comedy action drama Gringo tells the story of Harold, who believes he is being backstabbed by his executive friends at a major pharmaceutical company. His suspicion eventually leads to getting entangled in a web of violence with the Mexican cartel. Directed by Nash Edgerton and was released nationwide on March 9, 2018.

To be fair, it is somewhat difficult to walk away from a film like Gringo feeling disappointed. It’s your run-of-the-mill popcorn movie that is wheeled out after the bullshit Oscars to fill the vacant screen slots. Ironically, as I ventured towards my screening, I saw that my local cinema was doing one more last viewing of Lady Bird. Here I was, settling for the mediocre gag-filled action, but after a hard slog of a day, I was excited to be entertained for two hours with the inability to think. In the case of this comedy action drama, I was oddly low-spirited as I left the cinema complex. 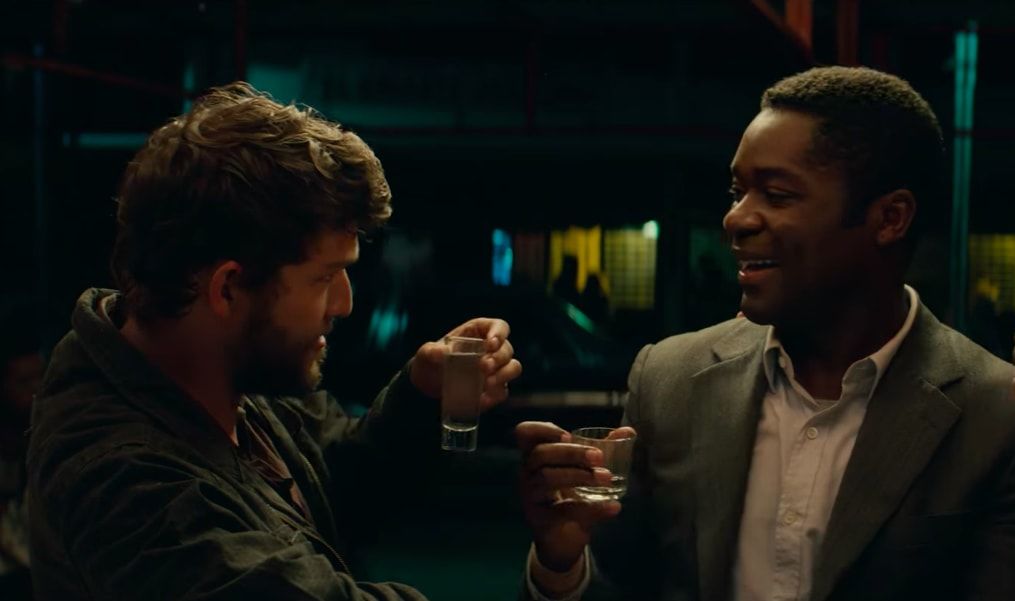 It’s not that Gringo isn’t entertaining; it is for at least half of the movie, but unfortunately, it misses the mark to be at all interesting for 110 minutes. Recently, on our movie podcast, we debated that not all movies are equal and as critics, we must judge a film for what it is. You wouldn’t analyse The Shape of Water in the same way as The Hitman’s Bodyguard, which I gave a favourable review for being fun and serving its purpose. By definition, you should apply the same logic to a film like this, but unfortunately, by the time Gringo hits the third act, you are in The Mummy (2017) territory and that is not promising at all. The film becomes so, so boring and unimportantly dumb rather than jovial, entertaining and progressive within the storyline.

The plot is designed to amuse the fact that a pharmaceutical company run by two selfish executives, Richard and Elaine (Joel Edgerton and Charlize Theron), has unfortunately been entangled with the Mexican cartel due to their “weed pill” and their clumsy, disposable middle manager Harold (David Oyelowo) getting caught up in the heat in Mexico. 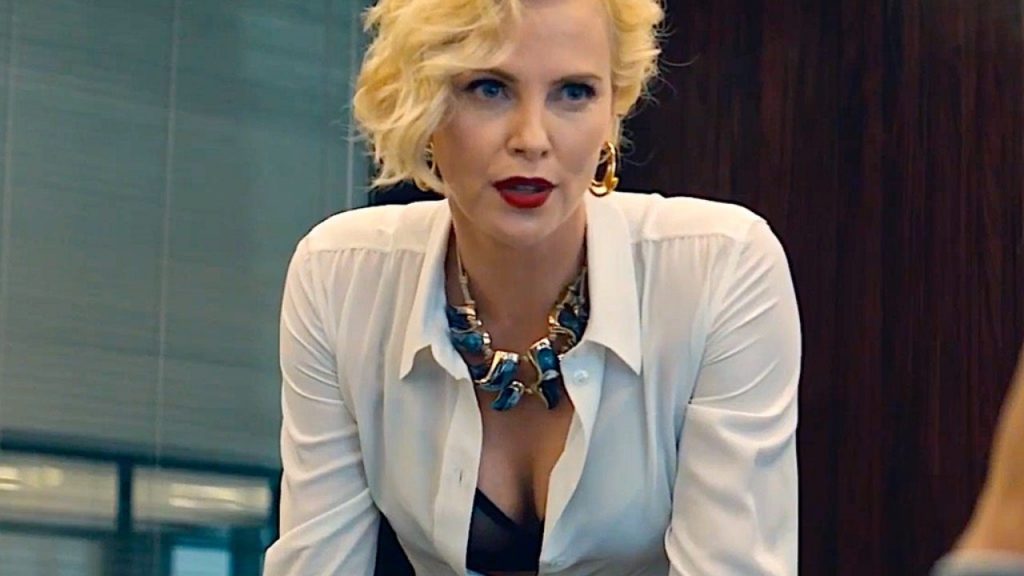 Apparently, Joel Edgerton is portraying a character that can get laid by any woman that he pleases, and is off-handish with his business dealings, whilst Charlize Theron swears a lot, uses her sex appeal to land deals, and has no care in the world about anyone else. There is a clear physical relationship between the two, but the chemistry does not match their so-called business/friendship dynamic. Their onscreen chemistry is just as dead and empty as a loveless marriage and the blame lays with Joel, who clearly struggles to pull off that type of persona. When he attempts to act rich, funny and smart you feel like you are experiencing an out of body experience. It’s odd.

In terms of David Oyelowo and his character, he resides most of the time in Mexico, coming across many dangerous people and somehow comically getting himself out of sticky, life-threatening situations. It is funny to a certain point, as the character believes he has nothing to lose. My mind did wander into dangerous territory where I felt that his Nigerian accent was the gag. He was not funny. I am not accusing Gringo of racism, but there is a strong implication that a black man in Mexico is strange, thus being the gag. As the story progresses, his character Harold becomes more outlandish, unpredictable and humourless. 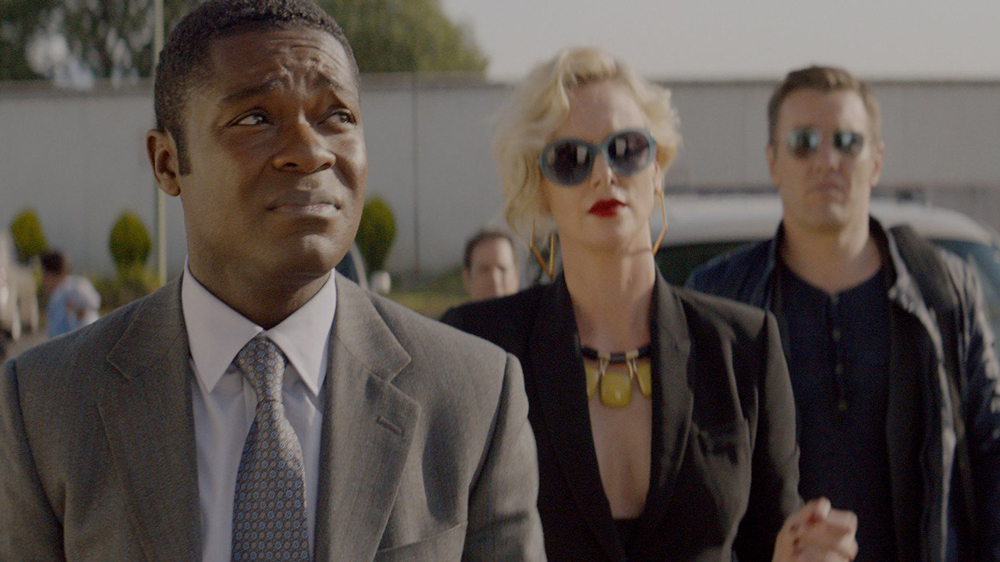 The crux of the problem is Gringo believes it is a smart and funny film. The way it sets itself up with two executives desperately trying to find ways of saving their employee, mashed with the comedic villainous cartel, and the pointless subplot involving Amanda Seyfried and her boyfriend, which could have easily been edited out, it’s almost like the film wants you to be impressed with its dull creation, so much so that when a joke lands, you can almost sense it pausing… but no laugh came, and the audience tried to muster a chuckle now and again. They were sympathy giggles, not laughs. If Gringo at least tried focusing on the connection between the Cartel and the pharmaceutical company as a primary, then the movie may have progressed in a way that sustained entertainment. Instead, you are placed in a whirlwind of nonsense with easily forgotten jokes and badly written dialogue. You feel drained by the time the credits roll.

I wanted Gringo to be good. I wanted to be entertained after a long day, but unfortunately, this comedy action drama fancies itself too much and forgot to be at all compelling, funny and engaging. It will be on Netflix soon enough.