Candy Jar is a new Netflix Original movie about two incredibly ambitious high school students who are desperate to stand out from the crowd. Lona (Sami Gayle) desperately wants to go to Harvard, whereas Bennett (Jacob Latimore) has his heart set on Yale. The two are bitter rivals until circumstance forces them to work together to try and realise their dreams.

Candy Jar is a new Netflix Original movie about two incredibly ambitious high school students who are desperate to stand out from the crowd. Lona (Sami Gayle) desperately wants to go to Harvard, whereas Bennett (Jacob Latimore) has his heart set on Yale. The two are bitter rivals until circumstance forces them to work together to try and realise their dreams.

It’s pretty easy to guess what’s going to happen in Candy Jar. If you were to just read the summary up top, then you’ve probably got a decent chance of mapping out the plot. It very much reminded me of a Disney made-for-TV movie: there are likeable leads who slot quite nicely into instantly recognisable archetypes, the plot has a positive feel-good message, there are some laughs along the way and it’s quite inoffensive.

The story and setting of Candy Jar had a real Gilmore Girls kind of vibe for me, which is certainly no bad thing. First of all Lona and her mum (played by Christina Hendricks) aren’t well off and she’s at the school by virtue of a scholarship (I know, I know, Rory Gilmore technically wasn’t on a scholarship, but you get my meaning). After Lona’s dad died it’s just her and her mum, they have a fun relationship that’s closer to being friends than being mother-daughter, Lona dreams of getting into an Ivy League school and most importantly they talk very quickly. If that’s not Gilmore Girls then I don’t know what is. 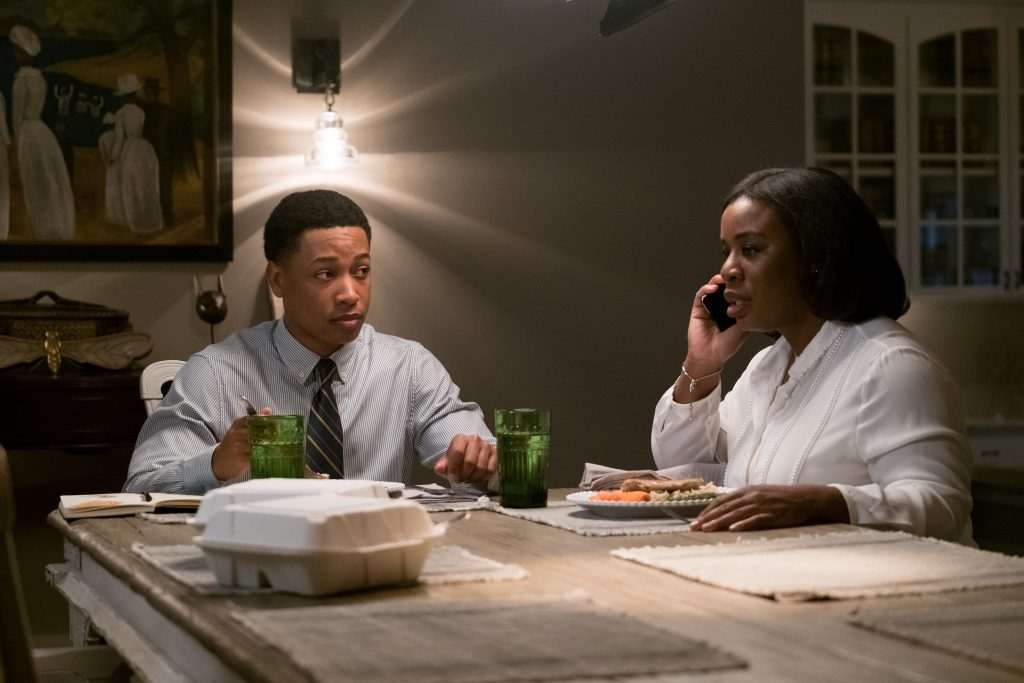 I enjoyed the two leads; they were playing quite standard teen movie characters but they were likeable. The two of them worked quite well as a pairing, even if their relationship seemed to jump from one thing to the next quite quickly. We’re meant to believe they absolutely hate each other at the start of the film but I never really bought that either of them was capable of hating anyone – they just seem like such nice kids.

I suppose the best way to describe the Netflix Original film is that it’s quite lightweight and quite good fun. It doesn’t really break any new ground but it felt comfortable and frothy (strange as it sounds I mean that as a compliment). It’s just a very well-meaning film I think, the lessons it tries to throw at you are fairly obvious but it was never particularly preachy. 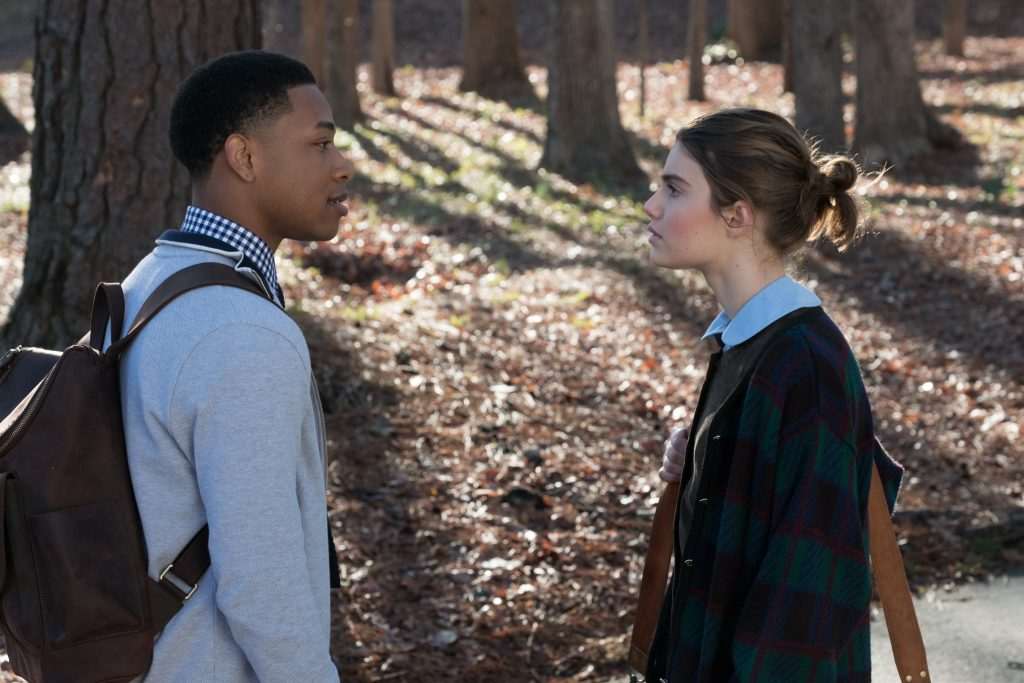 The big question though: why is the film called Candy Jar? Well both Lona and Bennett spend a lot of time seeing the school guidance counsellor Kathy (Helen Hunt), and Kathy’s office is filled with lots of jars of… yes, that’s right, you guessed it: candy. I guess that’s the kind of thing you can afford at a fancy private school? The candy jar never seemed that central to the plot of the film but hey, never mind. I think it’s actually quite a fitting title though because the film feels a lot like candy in that it’s sweet, colourful, but at the same time it doesn’t really offer much in the way of substance. The Netflix original film is pretty much empty calories. It’s a snack while you wait for something more fulfilling and satisfying.