NOTE: THIS REVIEW of Evil Genius IS BASED ON THE TWO EPISODES (OF FOUR) THAT WE WERE PROVIDED FOR REVIEW, AND THUS DOESN’T CONTAIN A SCORE. IT WILL BE UPDATED AFTER THE SEASON’S AIR DATE of May 11, 2018.

Evil Genius opens with the story of Brian Wells, a pizza delivery guy who attempts to rob a bank with a homemade bomb forcibly locked around his neck. In order to remove the collar before the timer went off, Wells needed to follow a series of clues, in an incredibly high-stakes scavenger hunt. The first episode shows actual archive footage of the police apprehending Wells and trying to make sense of exactly what is going on. The whole thing is caught on camera right up to the grizzly moment where the bomb goes off. It’s a tense opening and when I was watching I thought, “wow, this is a bit unusual” – how little I knew. It’s definitely a way to grab you right from the very start of the series and from then on in I was hooked.

I was surprised that I didn’t know about the Pizza Bomber Heist before watching Evil Genius, but I suppose that I must have been too busy back in 2003. It’s a really shocking story and one that does sound like something from an episode of CSI, but it actually happened. I bought into the story from the very start, and while Evil Genius doesn’t exactly tell the story that I had imagined it would, it’s no less interesting. 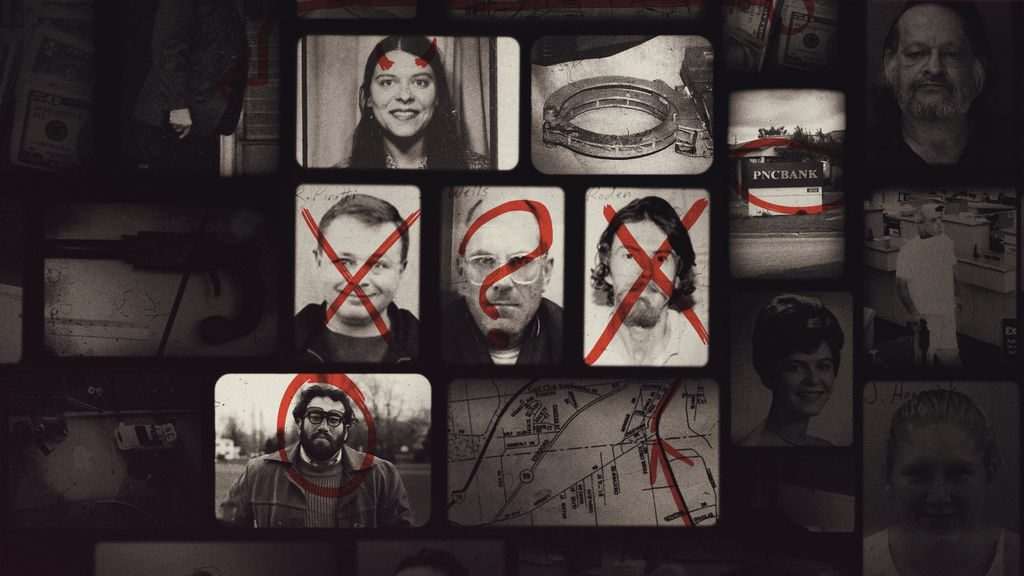 The documentary mainly consists of archive footage and interviews with the people that were involved in the case at the time, such as the detectives involved in the case and those police officers that actually attended the initial call. Evil Genius also takes us to some of the sites related to the crime in an almost guided tour type approach, with the police officers involved acting as our guides. One of the most telling things about the story is just how much it seems to have impacted everyone who was involved. This is some 15 years after the case, and yet it still looks to be something that has lingered in their minds ever since. I think that Evil Genius felt a lot like an episode of Serial or the more recent S-Town podcasts. It’s a shocking and engrossing story that you can’t believe you’d never really heard too much about before.

One of the reasons that I was so fascinated with Evil Genius was that I couldn’t actually predict what was going to happen next. The story has twists and surprising links that seem irrelevant to start with, but soon the connections become clear and the case takes on a whole new meaning that you never even expected. 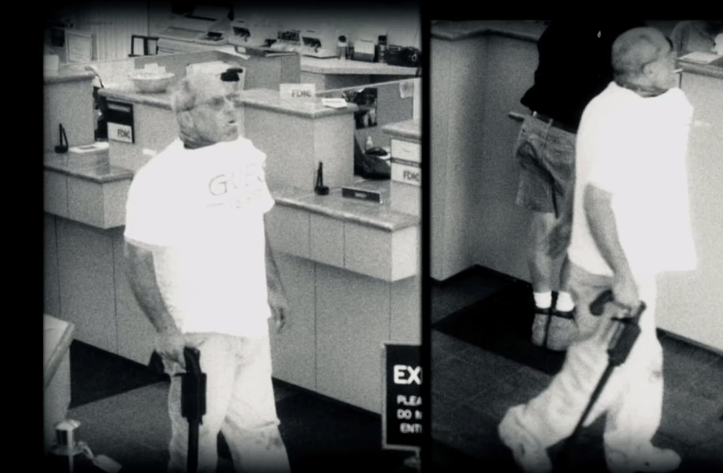 I’m absolutely hooked on Evil Genius. It’s a story that I still cannot believe that I’d never even heard of, and it really does show that the truth can be stranger than fiction. There are so many unexpected twists that I didn’t see coming, and if this had been an episode of some police procedural I’d have thought the writers were stretching the boundaries of reality.

I’ve only seen the first half of Evil Genius as a screener, but it’s safe to say that I am hooked. I can’t wait for the 11th May to come around so I can see the final pieces of this weirdly engaging puzzle.