Solo: A Star Wars Story does exactly what its audience wants: it has fun. Despite being another heist film, following Rogue One, Solo’s tone of reverent-irreverence brings some much-needed levity and thrills to the beloved, ever-expanding Star Wars galaxy.

Solo: A Star Wars Story does exactly what its audience wants: it has fun. Despite being another heist film, following Rogue One, Solo’s tone of reverent-irreverence brings some much-needed levity and thrills to the beloved, ever-expanding Star Wars galaxy.

SOLO: A STAR WARS STORY IS PART OF THE CURRENT STAR WARS CANON. CHECK OUT THE TIMELINE.

The job of filling in the gaps of Han Solo’s legendary career is certainly a daunting one, and one I don’t envy the filmmakers for tackling. Much rides on this film in terms of story and legacy; so many minuscule seeds scattered throughout the original trilogy could be picked up, which could easily have led to a film that felt like little more than a checklist of items waiting to be ticked off–leading, to an audience feeling much the same. What’s even more difficult is that these Star Wars Stories seem, for the near future at least, determined to remain in the past (much like the Star Trek franchise). Despite all that, writers John and Lawrence Kasdan and director Ron Howard (with some significant tonal help from erstwhile directors Phil Lord and Chis Miller) did their best to stand up to that imposing task in Solo: A Star Wars Story.

Rather than giving us a series of random events on a checklist, we got a solid character story of a man trying his best to drag himself up from the Corellian sewers in which he grew up, desperately looking for the next job that will bring him what he longs for: a quick payday so he can return home to the woman he loves. Along the way, woven nicely into the story were the mandatory elements we were all clamoring for: Han’s first meeting with Chewbacca, with Lando, with the Millennium Falcon, the Kessel Run, his dice, and a dozen other smaller bits. And for the less casual, more intense viewer of Star Wars canon (both official and Legends), there were even more obscure easter eggs.

Solo‘s plot starts out well, leading us from Han’s humble beginnings and into his first job. That plot continues to work nicely right up until the overlong final act, which tries to jam in too many twists and turns for its own good, clogging up what was a very fun, fairly meaningful standalone character story with some attempted pathos-laden gravity.

Furthermore, the film’s side characters suffer from some of Rogue One‘s issues: near-namelessness. While I can tell you the names of the characters in A New Hope‘s Cantina Band and the species of most of the aliens in that hive of scum and villainy, I can’t name any character in Rogue One other than Jyn Erso – and I love that film. I’ve had to double check Woody Harrelson and Emilia Clarke’s character names at least half a dozen times just to write this review (Tobias Beckett and Qi’ra, respectively, by the way). This doesn’t diminish their performances, it just underscores that this is Han Solo’s film, through and through.

That being said, this film is handily at its best when focusing tightly on Han and Chewbacca. Their first meeting and the development of their friendship is introduced deftly and with humor. We see the true might of a Wookiee on display in a way the previous films have not shown, as well as the source of Chewbacca’s unspoken life debt to Han. Their entrance into the Falcon is handled quickly, without the reverence we got in The Force Awakens, but it works because they don’t love the ship yet. But we do – and we know they will too.

I appreciate that Alden Ehrenreich never seems as though he’s just doing his best rendition of Harrison Ford. He’s got his own swagger, his own charm and charisma, and we buy him easily as Han Solo. Things don’t go his way, and he forges onward, undeterred with a different improvised plan. 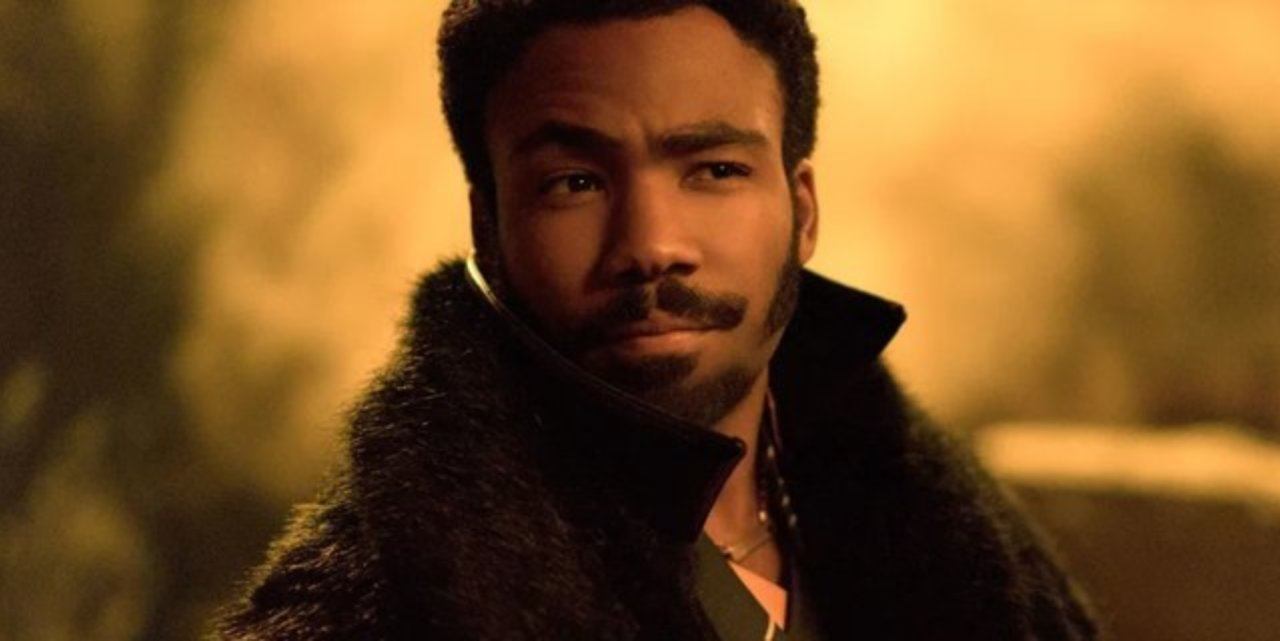 These original trilogy callbacks absolutely pay off, which is exactly what I was hoping for from Solo: A Star Wars Story. For a film providing backstory to three of the original Star Wars trilogy characters, Solo: A Star Wars Story did just that. While Rogue One appropriately dealt with the deep sacrifice that it takes to be a member of the Rebellion, Solo gave us the birth of a scoundrel-smuggler. And the tone was appropriate to that. It was great fun, with heists, shootouts, jokes, sabacc, even a train robbery. I’ll go back and see it again, eagerly on the lookout for more easter eggs, but also to spend a bit more time with our favorite scruffy-looking nerfherder.