A movie with religious implications has to find the right balance, especially when it involves romantic comedy. Netflix Original film Ali’s Wedding surfaces the comedy incredibly well but veils an underlying message about a young generation trying to mould themselves in the modern landscape without undermining their family.

I recently discussed a movie rather similar, coincidentally also on Netflix in the form of Love Per Square Foot, where two characters from similar families with opposite levels of finances try to adhere to an inflexible structure in an ever-evolving modern society, resulting in their waning faith in a traditional system which only pushes them to obstruct the family’s orthodox religious values. If you are non-religious then you can safely take it at face value that the romantic comedy is realistic to the battles within families today. In the case of Ali’s Wedding, that faith is Islam, and as you can guess from the title there is a wedding involved. For Ali, it is an arranged one. 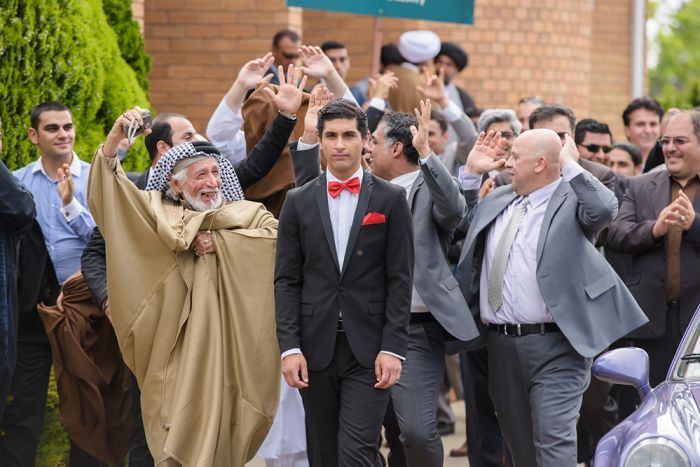 The Netflix Original film makes the statement that it is based on a true story but it does not feel unique or out of the ordinary. Ali is a character that bumbles through life, pressuring himself to please his father, a Muslim cleric who delivers influential speeches at the mosque. His father is integral and one to keep an eye on his behaviour because he is not your stereotypical strict father, yet Ali perceives him to be. Initially, the overriding goal for Ali is to become a doctor because, well, he believes he should be. That’s until he lies about his medical exam and attempts to court a woman that he regularly sees at the petrol station he works at.

Ali making the natural mistakes of a young man trying to get the woman of his dreams and self-sabotaging a career he does not really want is what brings the film into the realms of tackling issues within religious family structures. Ali’s Wedding uses comedy to mock its own religion and stereotypes, where Ali tries to dismantle his scheduled engagement and question the sanctity of arranged marriage. The movie brings forth jokes which are designed to mock the current state of today’s skewed small town mentality politics; there are many scenes that reference how people see a Muslim; as an example, Ali’s dream is to act as a terrorist in a Hollywood movie. It surprises me that in today’s climate a movie surrounding a Muslim family has to make these kinds of jokes to prove a point that general stereotypes are nonsensical, but I support Ali’s Wedding’s gesture to frame it as some sort of gag. 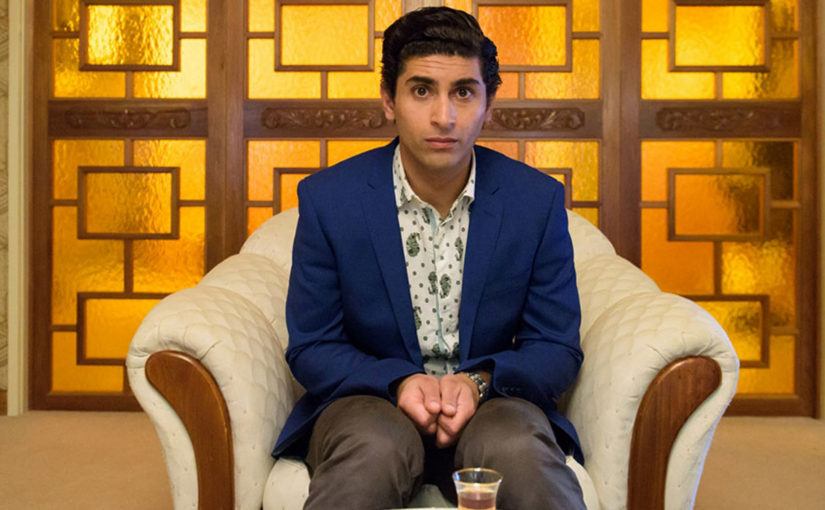 Osamah Sami’s performance as the young, unaware Muslim is impressive. He fits inside the confines of the comedy, managing to subvert the stereotypes but also revert back to them when the situation arises, without it becoming uncanny. The supporting cast does the same, especially his friends who appear noble in front of their older peers but enjoy joking around when they are hanging out in their social groups.

I really enjoyed Ali’s Wedding, I feel like there should be many more movies like this that present a younger generation releasing themselves from their religious prisons in a comedic fashion whilst maintaining the portrayal of the issues at hand.