Marching Orders is a new Netflix Original documentary series that follows the high and lows of life in a competitive marching band. We follow the Bethune-Cookman University Wildcats on the journey from auditions right through to their first performance of the season – a battle of the bands in Charlotte, NC.

Marching Orders is a new Netflix Original documentary series that follows the high and lows of life in a competitive marching band. We follow the Bethune-Cookman University Wildcats on the journey from auditions right through to their first performance of the season – a battle of the bands in Charlotte, NC.

I am an absolute sucker for any film or series that is about sport, and I have a real affection for anything that focuses on life in an American high school or university. As time has gone on I’ve realised I actually like anything that is about anything vaguely competitive, whether that’s playing Donkey Kong (King of Kong) or watching kids try to spell (Spellbound). When I read about the new Netflix Original documentary series Marching Orders I wasn’t sure if a series about life in a competitive marching band was going to quite cut it.

As it happens I was wrong. It turns out that a series about life in a competitive university marching band is entirely up my street. 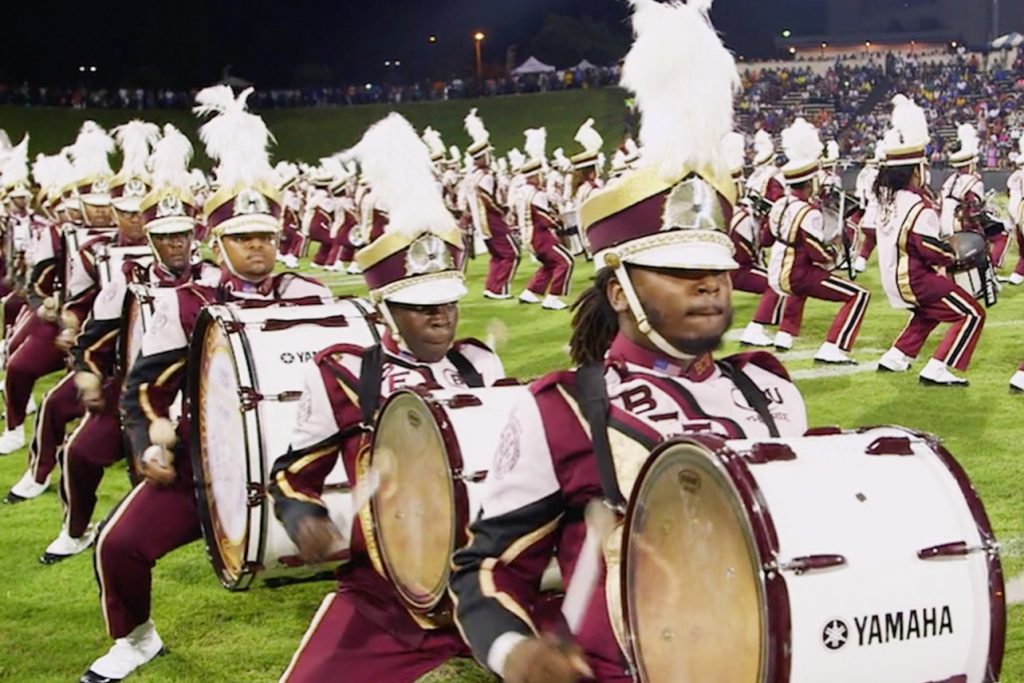 From the very first episode, I was absolutely hooked. I’ll be honest, I didn’t really know that competitive marching bands were even a thing (my alma mater in Liverpool didn’t have a band, marching or otherwise). After watching Marching Orders, I am now fully converted and a big fan of a good marching band.

I liked the style of Marching Orders; no forced narration or voiceovers, just footage of the band as it progressed, interspersed with various to-camera pieces from key members of the band. I was amazed by just how much work goes into assembling and training a band. This first (of hopefully many) season followed the Wildcats from their auditions right through to their first competitive performance of the season. It’s a staggering amount of effort from everyone involved. It seemed like there was more training involved than in your average documentary about a football team. In the days leading up to the competition the band were practising for 13 hours a day straight, under the watchful, critical, but ultimately proud and loving eye of Donovan Wells, who’s the music director at BCU. 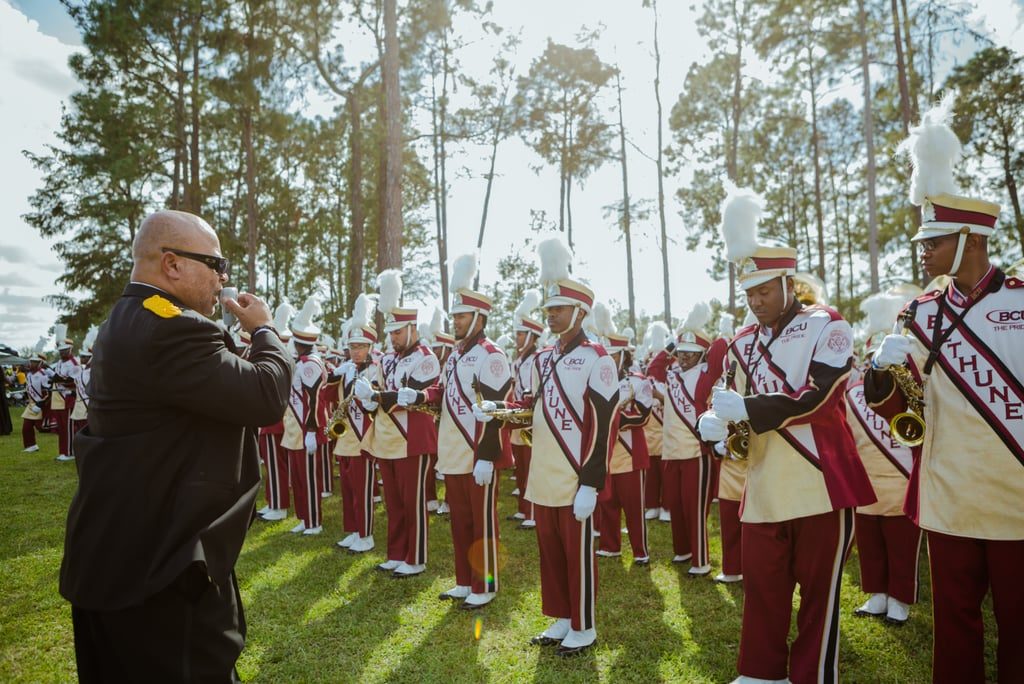 Marching Orders itself is fairly short, with only 12 episodes that clock in between 9 and 12 minutes each. In retrospect, I wish there had either been more episodes or that they had been longer because there was so much more I wanted to find out. We get introduced to some members of the band but they never really had enough screen time for us to properly get to know them. Wells is probably the person who gets the most screen time, but there’s so much more to know. Some of the members of the band do crop up in most of the episodes but we never really get time to know them.

The decision to split this into 12 episodes is also an interesting one. It made it fairly easy to digest, but at less than 2 hours in total, I thought it might have worked better as a recurring, feature-length documentary. The tension and drama were normally just ramping up as the episode drew to a close. Each new episode then felt like it started again in terms of building the drama, so in some respects, it seemed like it never really built to a satisfying conclusion. 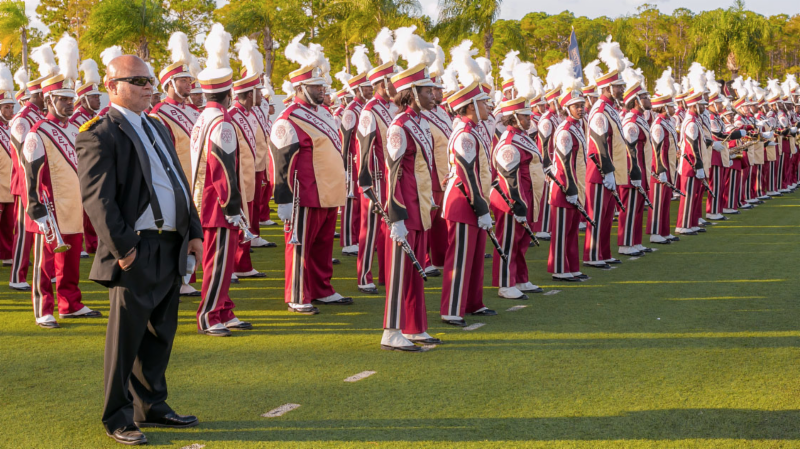 I really loved Marching Orders and it has quickly become one of my favourite Netflix shows. It definitely reminded me of some of my favourite sporting documentaries, like Undefeated or Hoop Dreams, which is high praise indeed. It could have been delivered in a slightly better way but that doesn’t make the content any less interesting, and if anything my main complaint was that I wanted more.

Marching Orders is a fascinating look into a world I didn’t really know existed. It’s so inspiring to watch a series about people who are so dedicated to something. Now that the series is finished I feel slightly deflated. I wanted more. I’m off now to dust of my baton and strap on my snare drum as I attempt to setup Ready Steady Cut’s own marching band.