After Nick (Joe Thomas) gets dumped by his girlfriend Caitlin (Hannah Tointon) he’s a little bit down in the dumps. His best friend, Shane (Hammed Animashaun), decides there’s only one thing that can cheer Nick up – a weekend in a muddy field at the titular Festival. Muddy shenanigans ensue.

After Nick (Joe Thomas) gets dumped by his girlfriend Caitlin (Hannah Tointon) he’s a little bit down in the dumps. His best friend, Shane (Hammed Animashaun), decides there’s only one thing that can cheer Nick up – a weekend in a muddy field at the titular Festival. Muddy shenanigans ensue.

You’ve got to feel sorry for Joe Thomas. He seems to have been a man trapped in time since 2008 when he first starred as Simon in The Inbetweeners. At the time he would have been 23/24, so it was a bit of a stretch to play a 16-year-old. I bet he never thought that a decade later he would still be playing essentially the same character in The Festival. Perhaps the most unbelievable thing about this film is that we’re supposed to believe that this 34-year-old man has just graduated from university. In fairness, we’re never actually told how old he’s meant to be and he could be playing a mature student. Although that would make his relationship woes and relationship with women (even more) unsettling.

The Festival is perfectly fine as a British comedy that derives most of its laughs from awkward situations or gross-out humour. It just all feels a bit dated and decidedly un-cinematic. It is pretty much an Inbetweeners film in all but name, with several other familiar faces popping up alongside Joe Thomas. Nick is Simon from the Inbetweeners (and Kingsley from Fresh Meat), an awkward and rather creepy kind of a guy that we’re somehow meant to root for. 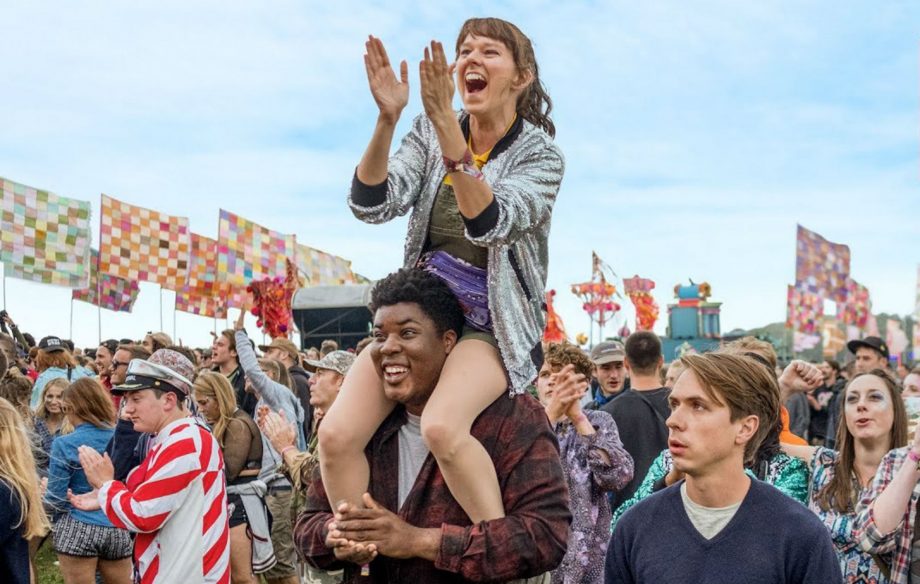 There are some laughs to be had in The Festival but it all feels a little old fashioned, and some of the jokes feel quite mean-spirited. I found I got most laughs out of Shane’s stepdad Robin (Jermaine Clement), especially his rendition of Crowded House – even that felt mean though; I love Crowded House and it made me feel that little bit older.

I couldn’t get on board with Nick’s character. At this point we’ve seen Joe Thomas do that character so much that I’m now questioning if that’s just what he’s like. It’s all meant to be played for laughs that he’s this tragic figure who is very clingy and needy. In reality, I found him to be creepy, and though the film might make jokes about it he’s not far from being a stalker. I don’t think there’s even a great life lesson at the end: Nick just seems to go on to continue on his way being a needy, creepy stalker. He’s also a bit of a dick to the two people who are actually his friends. 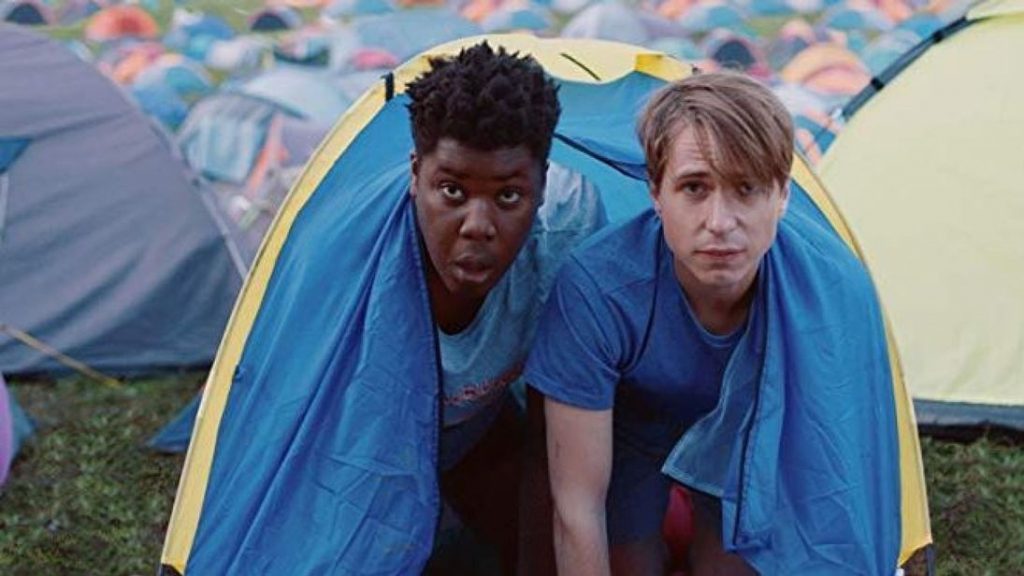 The plot was fairly obvious from the opening moments. It is, after all, an episode of The Inbetweeners in all but name. It feels like something that might have made a better sitcom, as maybe six half-hour episodes. Ideally with another actor in the lead, rather than a 34-year-old man.

The Festival is an odd one for me. I enjoyed parts of it but mainly because it reminded me of something else that was better, and felt fresh a decade ago. This feels like the ageing rock band at a festival who refuse to acknowledge their best days are behind them, hopelessly clinging to former glories rather than trying something new. I found the film to be problematic in places because there is some behaviour on display that strays beyond questionable – things we might have laughed at in The Inbetweeners but now a decade later in a post-#MeToo world it all feels a bit unpleasant.