You learn nothing groundbreaking but looking at Bob Marley’s life is enough to please in Remastered: Who Shot The Sheriff.

You learn nothing groundbreaking but looking at Bob Marley’s life is enough to please in Remastered: Who Shot The Sheriff.

Netflix Original ReMastered is a series of episodes that gives an in-depth look at music’s greatest legends. The other episodes have not been officially promoted yet but the first instalment presented is the eternally appreciated Bob Marley. ReMastered: Who Shot The Sheriff details the aftermath of the attempted assassination of the Jamaican cultural icon, and his impact that still resonates today.

Although the tragic footage of Jamaica signifies turmoil during Bob Marley’s early days, it is still wonderful to watch the archives we have available to us. During the inception of Bob Marley, where he embraced Rastafarianism and found his identity in music, ReMastered: Who Shot The Sheriff shows a sorry Jamaica unable to find peace.

The episode highlights Bob Marley’s character and willingness for peace before and after the assassination, showing insightful footage of his house that was deemed as a halfway area for oppositions to meet up and be peaceful; almost equivalent to a demarcation block. It’s difficult to gauge why Bob Marley would set up such a system, bringing risk to his own life, but ReMastered: Who Shot The Sheriff gives enough indicators to make you understand that Bob Marley endorsed peace to such a level that he was willing to become a symbol, which in turn made him an easy target. 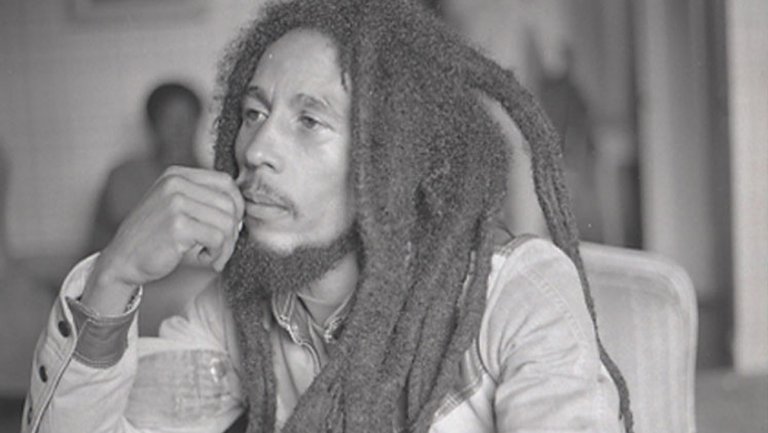 The second half of the episode details life after his assassination attempt and the many theories regarding it. Conspiracies span from the CIA to opposing political parties. I always find it strange that figures who are trying to fix dangerous matters with offers of peace and kindness are most likely to be shot at, but then again there are enough examples to make it the norm. ReMastered: Who Shot The Sheriff angles the theory that Bob Marley accidentally associated himself with a political party which gave groups a political motivation to try and kill him.

You do see Bob Marley in action as he travels the world to spread love and peace, rather than trying to instil his ambitions in just Jamaica; you witness the legend try and have a global impact. ReMastered: Who Shot The Sheriff backs up Bob’s status with a series of interviews ranging from his lawyer to his friends. I felt like the documentary failed to bring in many close family members, making me wonder if they declined to contribute. The documentary is only a positive light to the reggae king, so I did wonder why that aspect was missing.

As the documentary closes, you learn that Bob Marley was a shaman, not a showman, but you probably knew that anyway. ReMastered: Who Shot The Sheriff is worth a watch in its 55-minute feature, and then after, you can listen to the reggae legend’s greatest hits.

1 thought on “‘ReMastered: Who Shot The Sheriff’ | Netflix Documentary Review”