The Hanna Season 1 Premiere, “Forest”, offers a spare yet strong start to what will hopefully be a strong spy thriller featuring a girl figuring out who she is and what she’s meant to be.

The Hanna Season 1 Premiere, “Forest”, offers a spare yet strong start to what will hopefully be a strong spy thriller featuring a girl figuring out who she is and what she’s meant to be.

This recap of the Hanna Season 1 Premiere, “Forest”, contains spoilers.

Like every red-blooded American, I watched the Super Bowl this Sunday, which meant I saw a trailer for Hanna. I immediately knew what I would be doing after the game ended. Come on – an Amazon-produced, long-form adaption of Joe Wright’s thriller that starred Saoirse Ronan? Now with Joel Kinnaman? And it’ll only be available for 24 hours on Amazon before the premiere in March? I’m all about that.

Immediately, I realized that Erik (Joel Kinnaman) and Marissa (Mireille Enos) belong onscreen together—they played detective partners in Netflix (and AMC’s) The Killing! This time, however, they’re on opposite sides, squaring off for possession of the titular Hanna (Esme Creed-Mike). This is a recipe for success, and I’m in.

Honestly, if you’ve seen the movie (or the trailer for the movie) you already know this episode. Erik is a former CIA operative who steals away into the dead of night with his girlfriend and their daughter, chased by Marissa. Along the way, Hanna’s mother dies and her father isolates them in the woods, living and training monastically for the next 15 years, preparing her for some unknown future when she’ll have to find and ruthlessly kill… well… everyone in the world, apparently.

This is set up as a conspiracy-driven coming-of-age thriller. Her father has raised her in a cave within a forest in Poland, living and drilling her in languages, facts and figures, and of course all manner of lethal force. 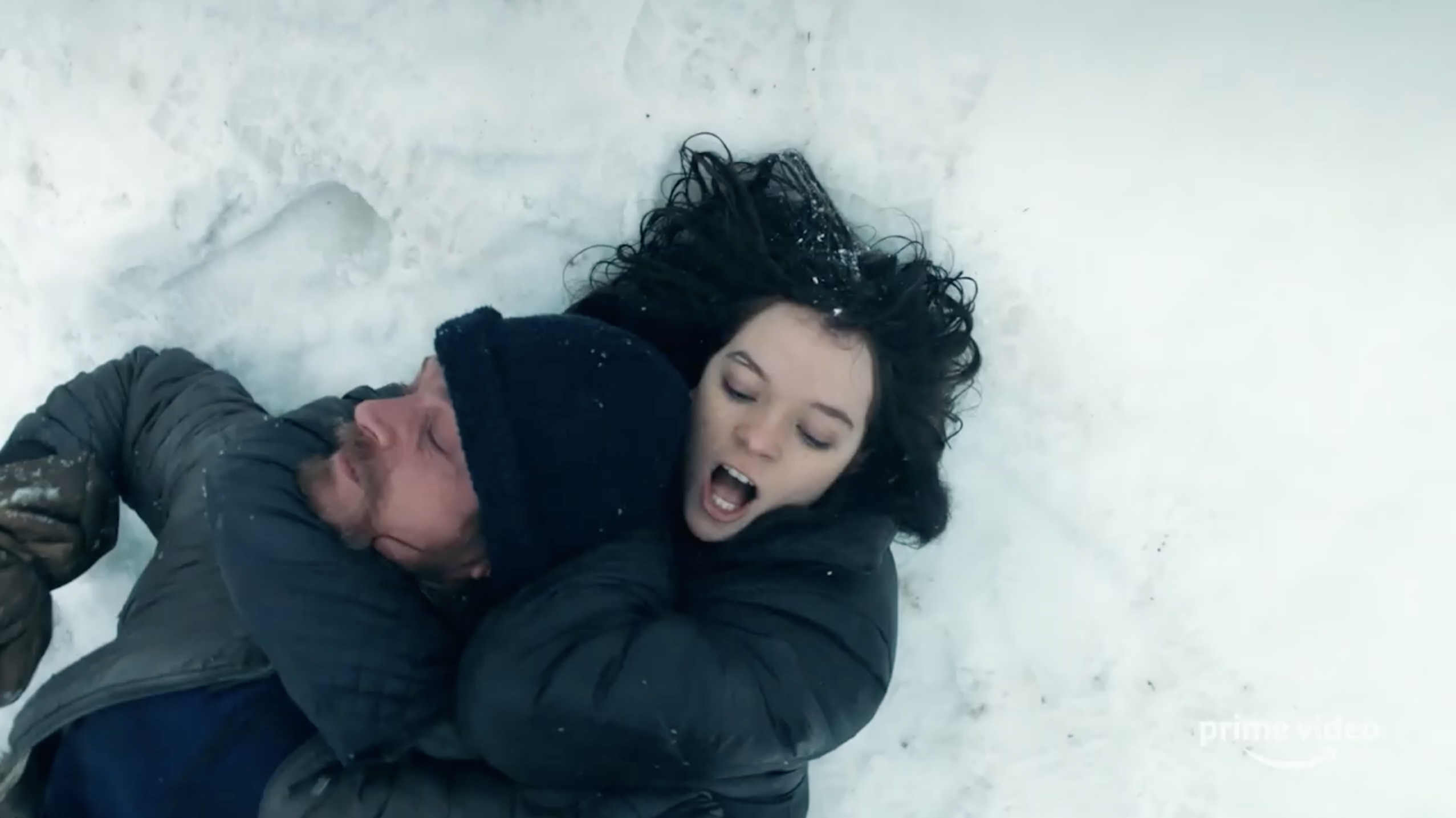 We first see Hanna sneaking upon and killing a deer with a pistol, then fighting off a sparring attack with her father by putting him into a sleeper hold. It’s a perfect picture of their life together. It’s only partly father and daughter; more drill instructor than parent, though we do witness moments of tenderness and care. The priority, however, is that he’s been preparing her, ruthlessly pushing her all her life to become an assassin. Consequently, their relationship is complex. Around the dinner table, he quizzes her and has her answer in multiple languages, asking about cities, populations, movies, songs.

He asks: “Human beings are…”

She answers: “Dangerous and not to be trusted.”

“Come and find you.”

On the surface, this is a sweet conversation, telling of his protective relationship and that they do discuss movies and music—but do they actually watch and listen to that stuff (I suspect not; how can they? They live in a cave), or does he just drill it into her so she can infiltrate and kill better? 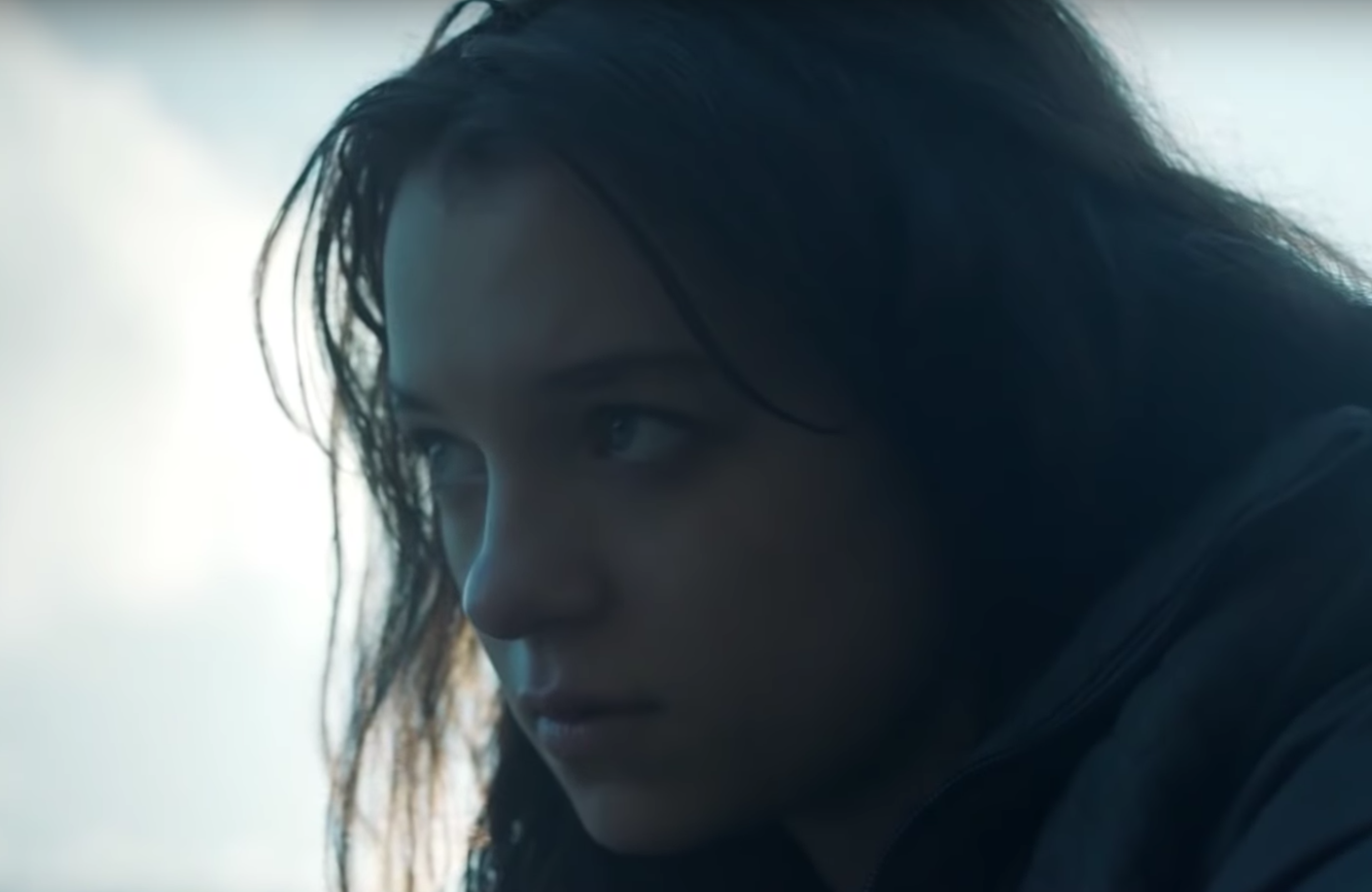 All of this is setup for the eventual series: Hanna’s father has spent her childhood educating her for something. Ostensibly (and maybe truthfully), he’s training her for the day she must fend for herself when he dies. I suspect there’s much more to it than that. Of course, she’s becoming restless and asking questions, even being defiant of her father’s wishes (gosh darned teenagers!). She longs for much more than this provincial, cave-dwelling life that her father has doomed them to. So she begins testing boundaries, literally and in their relationship. She knows there’s more than what he’s told her, and she wants “to know what’s beyond the forest.”

This, of course, becomes the impetus for the series: they cannot stay in the forest for long. 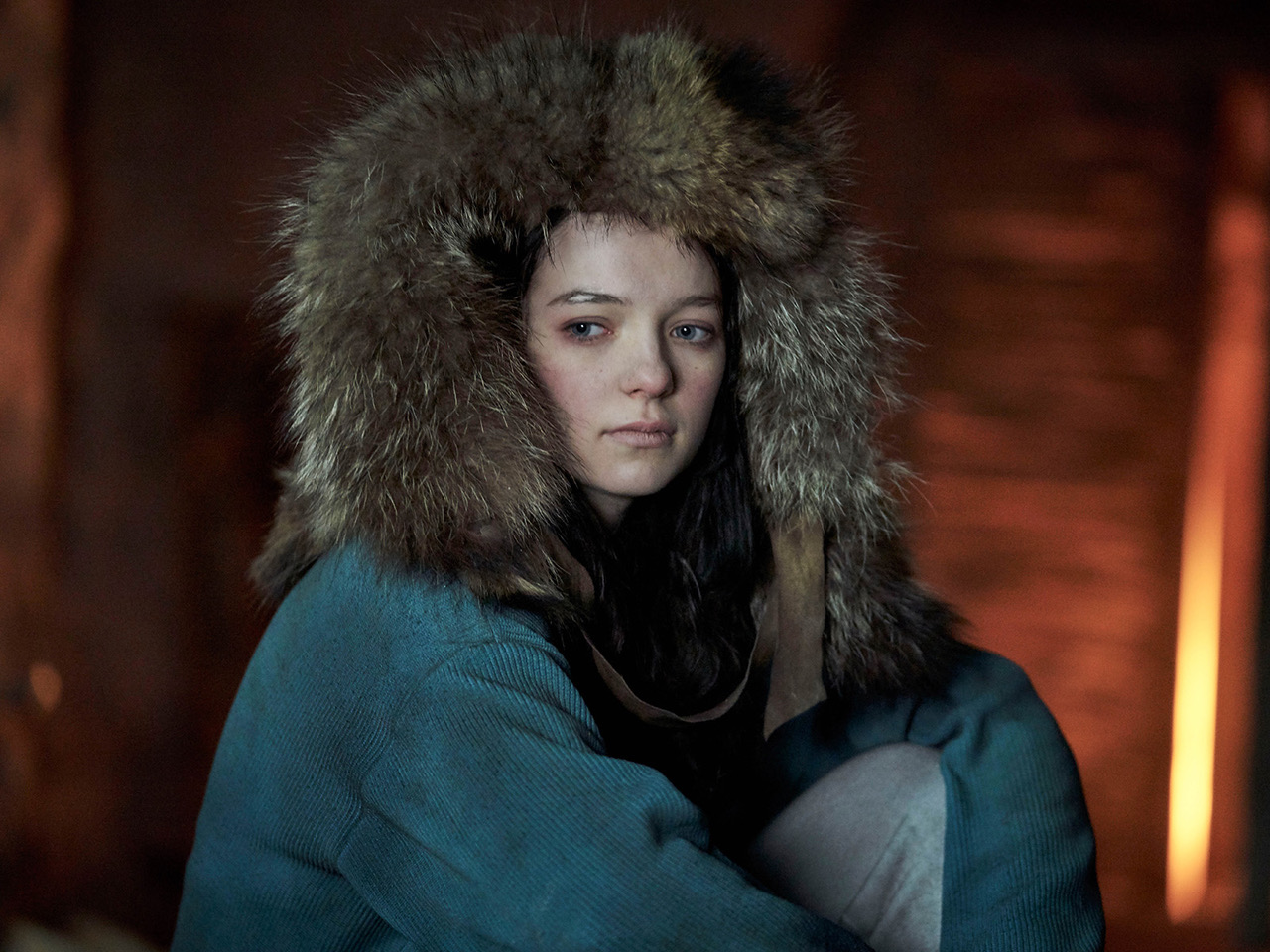 Will this be a premise series vs. a goal-driven series? I hope they’re not painting themselves into a corner with a simple mission: find Marissa before she finds us. Eventually, there’s going to be a showdown—will they just keep prolonging things or do they have a plan? It’s hard when adapting a film because that source material will soon run out and they need to move beyond it. Again, I just hope they have a plan because the idea of the girl-assassin is cool. What gives me hope: the series’ creator, David Farr, co-wrote the screenplay for Joe Wright’s film in 2011. This is seriously promising. It’s not just some guy who watched the original film and thought he could top it; Farr worked on the original and has more to say. I like that. 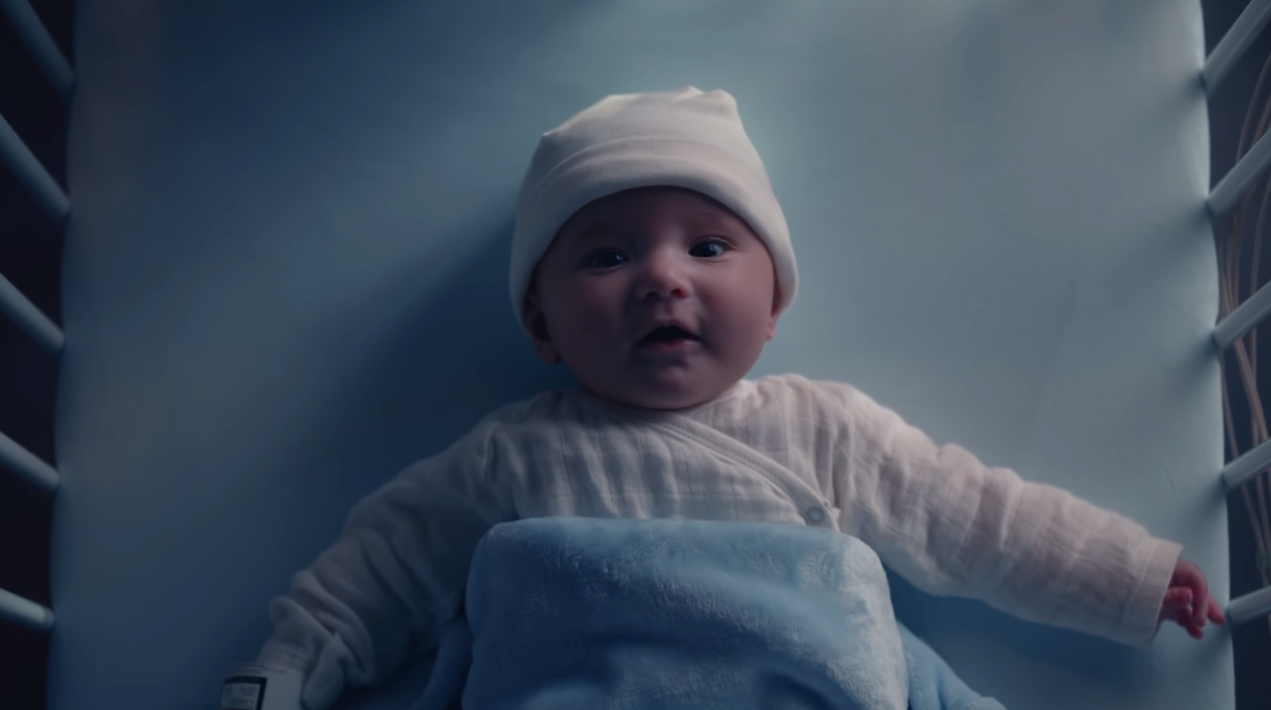 I predict that Hanna isn’t really his daughter (hinted at in the episode, but only fleetingly), but that he uncovered something much more sinister and took her (La Femme Nikita-style) to protect her and to use her to bring them down. Hanna will eventually have to come into her own on many levels: as a girl on the brink of womanhood, as a killing machine who happens to also be human, and as a teenager in a world which deeply underestimates her. I look forward to seeing where that goes–I’m along for that ride.

On a smaller note, I really appreciated the soundtrack, with Katie-O and the Yeah Yeah Yeahs. featured pretty prominently. I also really like the score, which retains the flavor of The Chemical Brothers’ music for the original film (which I’m listening to as I write this review), while also bringing something more tonally subtle to the table.

Hanna is certainly a series I didn’t expect to come to the small screen, though it’s certainly a welcome one after the subpar Jack Ryan entry. It feels much more fresh, though the whole detached father-figure raises upstart killer girl-savior has been done before, that doesn’t mean they shouldn’t try.