Short on plot development, “If You Have Ghosts” is redeemed by a tense action sequence and some stellar acting, particularly by Stephen Dorff.

Short on plot development, “If You Have Ghosts” is redeemed by a tense action sequence and some stellar acting, particularly by Stephen Dorff.

This recap of True Detective Season 3, Episode 5, “If You Have Ghosts”, contains spoilers. You can check out our thoughts on the previous episode by clicking these words.

There is a peril in recapping twisting shows against the clock. Mistakes are made, some that your editor can clean up, some he can’t. In this case, I misunderstood that Woodard was serving time for Will’s murder. In my defense, True Detective has been clever in its wording of conviction when talking about Woodard, as if there was a trial. Instead, we see in the 1980 timeline just how the showdown unfurled at Woodard’s house.

The standoff is the dramatic set piece of “If You Have Ghosts”, with the locals and the police engaging in a shoot out where there will be no winners. The lawn is booby-trapped, the body count rises, even West is injured before Hays makes it inside. Woodard is a skilled marksman, pushed to desperation, clearly aware of his limited choices, whether or not he is guilty (he isn’t). He forces Hays’ hand, making the policeman shoot him as an act of surrogate suicide. This sequence happens quickly but speaks to broader ramifications. If this show is about those on the fringes, those who are lost or misunderstood, like Woodard, the Purcell kids, Tom, and Hays, this presents a bleak absolute for possibilities–suffer on or end it all. Since Will’s backpack is later found under Woodard’s porch, the crime seems all wrapped up. 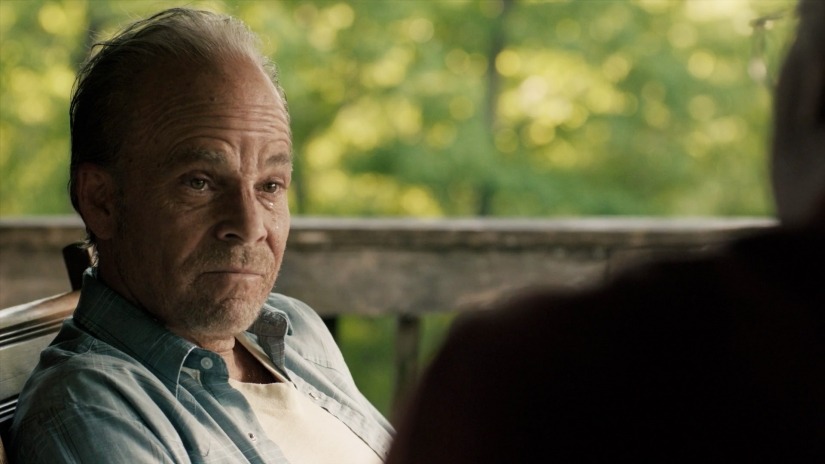 Except of course it isn’t, as we know from the 1990s timeline. The task force questions if it really was Julie in the Walgreens. Before the team can discuss the location of sketchy cousin Dan, Tom wanders into the room, catching sight of, among other things, images of his dead wife. How he got past security, who knows? But the idea that Julie might be alive seems to rattle the understandably fragile man. He appeals to her on the news. What is perhaps most heartbreaking about this scene is his use of the word “we” as Tom begs Julie to come home. Because there is no “we” anymore. Everyone is dead, save Julie’s broken father. Even with that, a girl calling herself Mary July calls in, saying that Tom is merely pretending to be her father. Not only that, she implicates her father in the death of her brother. Given Tom’s grief, this seems like a long shot, but having watched Abducted in Plain Sight this weekend, I now believe that nothing is too farfetched. (Seriously, check it out. Truth is stranger than fiction.)

Given the break in the case, Woodard’s children are demanding that their father’s name is cleared for his conviction. This leads to yet another questioning of Burns, now grown and deeply bitter. Much of this timeline feels like a retread of earlier plot points, but this, of course, is the truth about the case itself. Though in the later timeline the filmmakers will criticize oversights (such as the disappearance of original crime scene detective Harris James after the case was reopened), for West and Hays, they are essentially checking their math, going back to old suspects and old clues, questioning everything they have believed to be true, down to Will’s conveniently planted and clearly too clean backpack. In this case, it looks like the conspiracy involves the police at some level. Who else? Creepy Cousin Dan makes another appearance. Though we don’t know exactly what happens (yet), Dan somehow ends up dead during this period and arrows point to West and Roland as the culprits. So how does he fit in all this?

On the home front, we continue to see the struggle in Hays’ personal life, this time when he and Amelia make somewhat awkward dinner guests for West and his then-lady, Lori. The fight brews, blasting the couple apart when they reach home. As I mentioned a few weeks ago, this relationship was built on tragedy (they sleep together the first time after the Woodard shooting, for goodness sake), so it seems inevitable that it would be consistently filled with strife. Moreover, Hays’ jealousy of his wife’s potential success, particularly with something that he feels he failed at, is an understandable, yet poisonous thorn in their dynamic. For every sweet night of bedtime stories, there appear to be equal parts quarreling and accusations. Perhaps this is why his daughter is not part of his life in 2015. 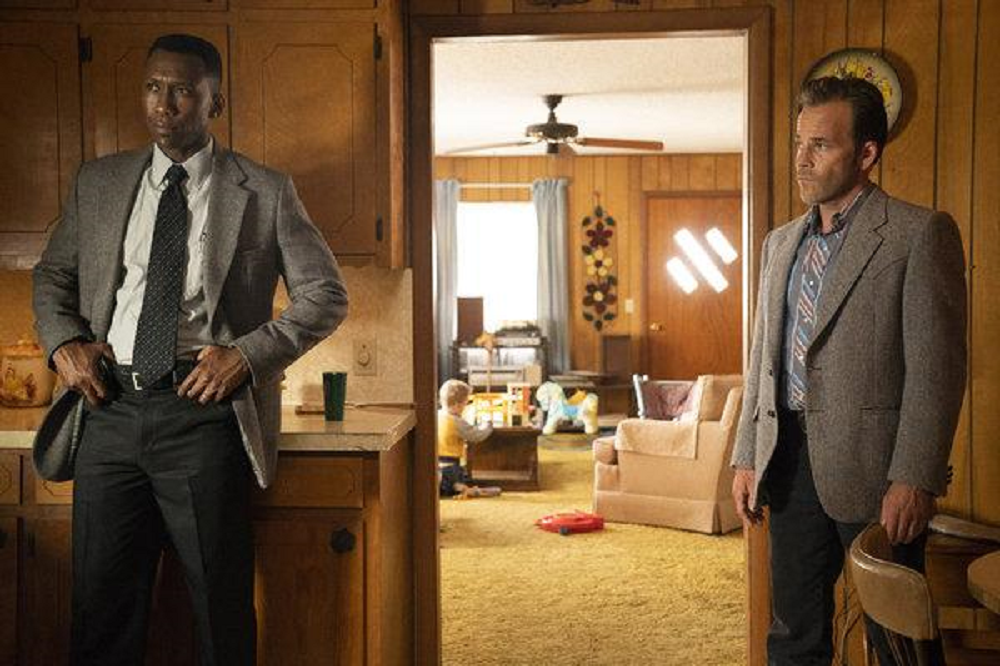 Speaking of 2015, after Elisa questions Hays about James’ disappearance, he revisits his wife’s book. At one point he realizes that one of the quotes she uses from Lucy directly reflects the kidnapping note, “Children should laugh.” Now, that connection could mean a couple of things. It could implicate Lucy in the disappearance (or even Amelia), or it could just be Lucy torturing herself with the wording of the kidnapping note. I would bet on the latter, but you can never be sure. Hays certainly isn’t. To check his memory, Hays decides to call on an old friend, completing the circle.

West and Hays have been reunited in all three timelines. Dorff struggles a bit more than Ali under the age makeup, but that isn’t necessarily his fault. The pair hasn’t spoken since 1990, with West now living solo with an impressive number of dogs, having never married or had children. The conversation implies many things (they killed Dan, they may have killed Tom, Hays believes Lucy wrote the note just to appease Tom); possibly the most crucial is that Hays somehow wronged West. Huge kudos to Dorff in this scene. Despite the dodgy makeup, he hits a number of notes–anger, betrayal, loss, relief, forgiveness–seamlessly in a short time frame. Ali has received most of the accolades for this season, but Dorff deserves some serious credit here.

And that is where we leave off “If You Have Ghosts”. Despite his claims that he has no intention of playing Senior Hardy Boys, will West get sucked back in? Is May July really Julie? What exactly happened in 1990? Only three more episodes to find out.