This is our Spider-Man: Far From Home second opinion. You can read our original review by clicking these words.

Talk about the ultimate rebound date. The pressure to follow up the spectacle to end all spectacles, Avengers: Endgame, had to seem insurmountable. How do you follow up what I would call the great completion of the Marvel Cinematic Universe and certainly the finest conclusion to a greater ideal Hollywood has ever put together? You go light, breezy, fun, and with the exact measurement of weighted emotions to get you to the next phase while still being interested. Spider-Man: Far From Home isn’t your rebound or a summer fling, it’s a second marriage; less passion, but with happier times and maybe even more compatibility.

Jon Watts might seem like an odd choice to helm a big-budget Marvel comic book film; especially when you consider he has directed only one feature film previously, the tingly 2015 Kevin Bacon indie thriller, Cop Car. His film picks up where Endgame left off, with most of the citizens of the world attempting to acclimate themselves with the “blip.” Watts handles scenes with a light touch that makes for several comic moments that work well considering Spidey is not the same age as other versions helmed by Tobey Maguire and Andrew Garfield. Kids or teenagers should act their own age and serves the film well here. 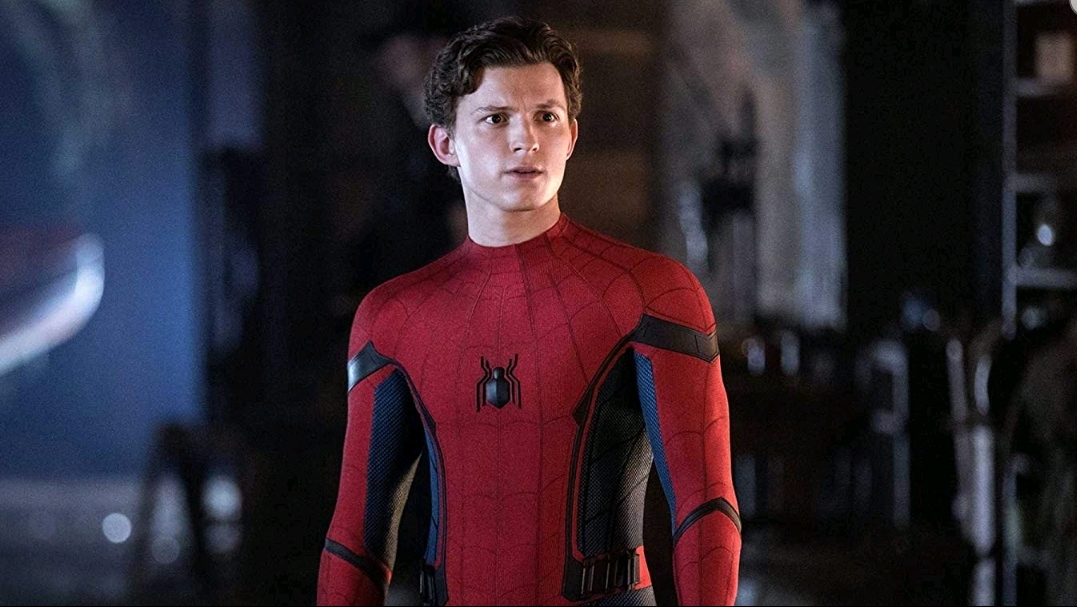 Instead of examining the worldwide re-entry, the script from writers Chris McKenna and Erik Sommers (both penned Ant-Man and the Wasp and the Jumanji reboot) smartly focuses on how the blip affects high school students’ social and academic issues. Kind of like if half the student transferred mid-semester, but come back five years older. They also, almost seamlessly, sneak in a commentary on social media, entertainment production, and “fake” news that is timely and relevant, without resorting to being political or even coming close to a shade of preachy.

One of the impressive feats is the way Marvel never seems to falter when it comes to introducing new characters; while I recognize they have tremendous source material at their fingertips, how many times have we seen studios screw up a beloved comic book character (*cough* Hellboy *cough*)? Jake Gyllenhaal is new to the MCU; he plays Mysterio, a man who lost his family from another multi-verse, that causes Peter to look at him as a replacement mentor for Tony Stark. Gyllenhaal is very good here, toeing the line of action star and a relatable big-brother buffer between Spidey and Nick Fury. My one complaint would be Gyllenhaal seems a little plastic, wooden, when it comes to the film’s heavily special effects-driven action scenes. There is a reason for that, however, making his performance even more interesting, and maybe his best since 2014’s Nightcrawler.

I was not as high on Spider-Man: Homecoming as many, but I found Far From Home a perfect beginning bridge to the next phase. The film does have two very big end credits scenes, with my main complaint being that the first should have ended the film and would have capped it as a fully-completed experience, where it almost makes you feel cheated (especially if you left the theatre when the initial credits rolled), and you have to grade the film on its initial run time. I question why you would reveal a return of a most beloved character and break that scene off for after the credits.

Despite that, Watts’ film is fun, comical, has a light touch, with one or two scenes that add enough emotional weight to make the film relevant. It’s almost perfect summer escapism that’s anything but a rebound or fling.