A fun, odd little film about how a place defines itself and what it means to belong.

A fun, odd little film about how a place defines itself and what it means to belong.

The little Switzerland is in Spain, which is confusing. It’s even more confusing for the residents of the small Castillian village located in the Basque Country of northern Spain, who have always believed themselves to be Basque despite receiving the short end of a political compromise. But when Gorka (Jon Plazaola), Yolanda (Maggie Civantos) and Don Anselmo (Secun de la Rosa) stumble on the secretive tomb of William Tell’s son, they decide to lobby for Swiss annexation instead.

Virtually none of this matters. It does in the sense that this is what The Little Switzerland is about, but it’s not what the film is really about. The wacky local politics don’t need to be well understood; this is a small-town comedy with a dose of sentiment, an oddball misadventure that wants to ask questions about what it means to belong to a place and whether we need to belong anywhere at all. Sometimes it’s in such a hurry it doesn’t even bother sticking around to hear an answer, but that’s all part of the film’s anarchic spirit. Mileage, as ever, will vary. 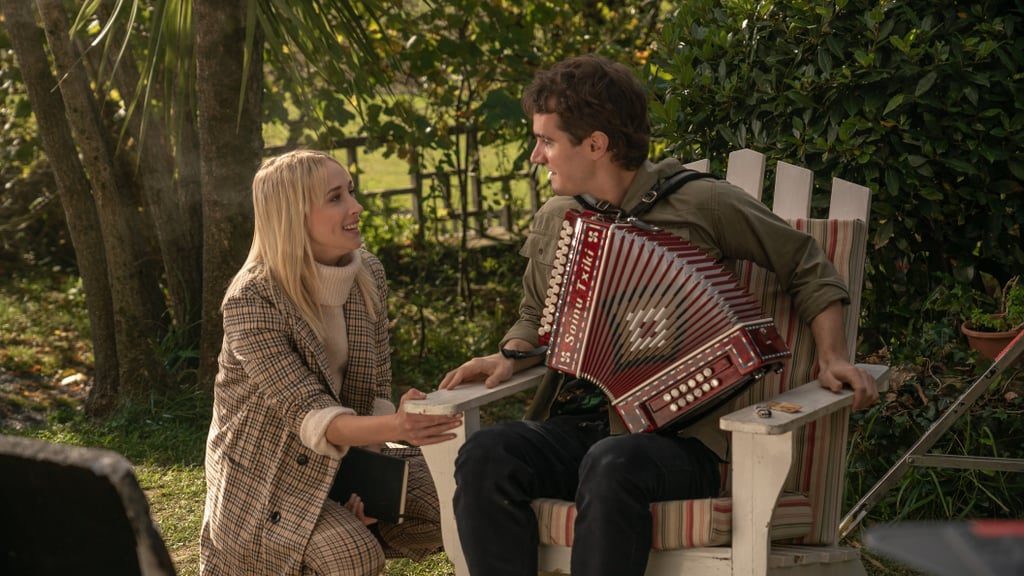 I was mostly fine with The Little Switzerland, its cultural banter —  some of which will be lost on international audiences — and its broadly caricaturish small-town stereotypes. There’s little meat on the film’s bones, but at least the bones are always arranged in a funny or at least unusual composition. The gradually-escalating chaos is fun to get swept up in, and better left unexamined after it loses momentum.

This weekend has seen Netflix drop several Spanish-language shows, including Green Frontier, 45 rpm and the secret MVP Victim Number 8, so it’s hard to imagine The Little Switzerland will find much of an audience right now. But it’ll sit around in the thumbnails for a while and hopefully pick up some traction on those lazy days when someone wants to switch off the parts of their brain that operate the heavy machinery of a big, complex series. Word of mouth might help it, though you get the sense the wacky residents of its small, made-up setting will be just fine regardless.