Home » RSC Originals » Features » Friends at 25: Ranking the Top 25 Episodes of All Time

Friends at 25: Ranking the Top 25 Episodes of All Time

There’s nothing like old friends, even ones that you haven’t seen for nearly 15-years. This weekend will mark the anniversary of the trend-setting sitcom’s first episode that will be honored with an actual theatrical release titled The One with the Anniversary. While the cultural impact of the show can’t possibly be measured, one thing is for certain: Friends still remains one of the funniest shows in the history of television. Please take a moment to read our ranking of the 25-greatest Friends episodes of all-time, in honor of its silver anniversary, that couldn’t *BE* any more sterling.

(Note: Please use the links at the bottom of the page to navigate through this list.)

The 25 Greatest Friends Episodes of All Time: Part 1 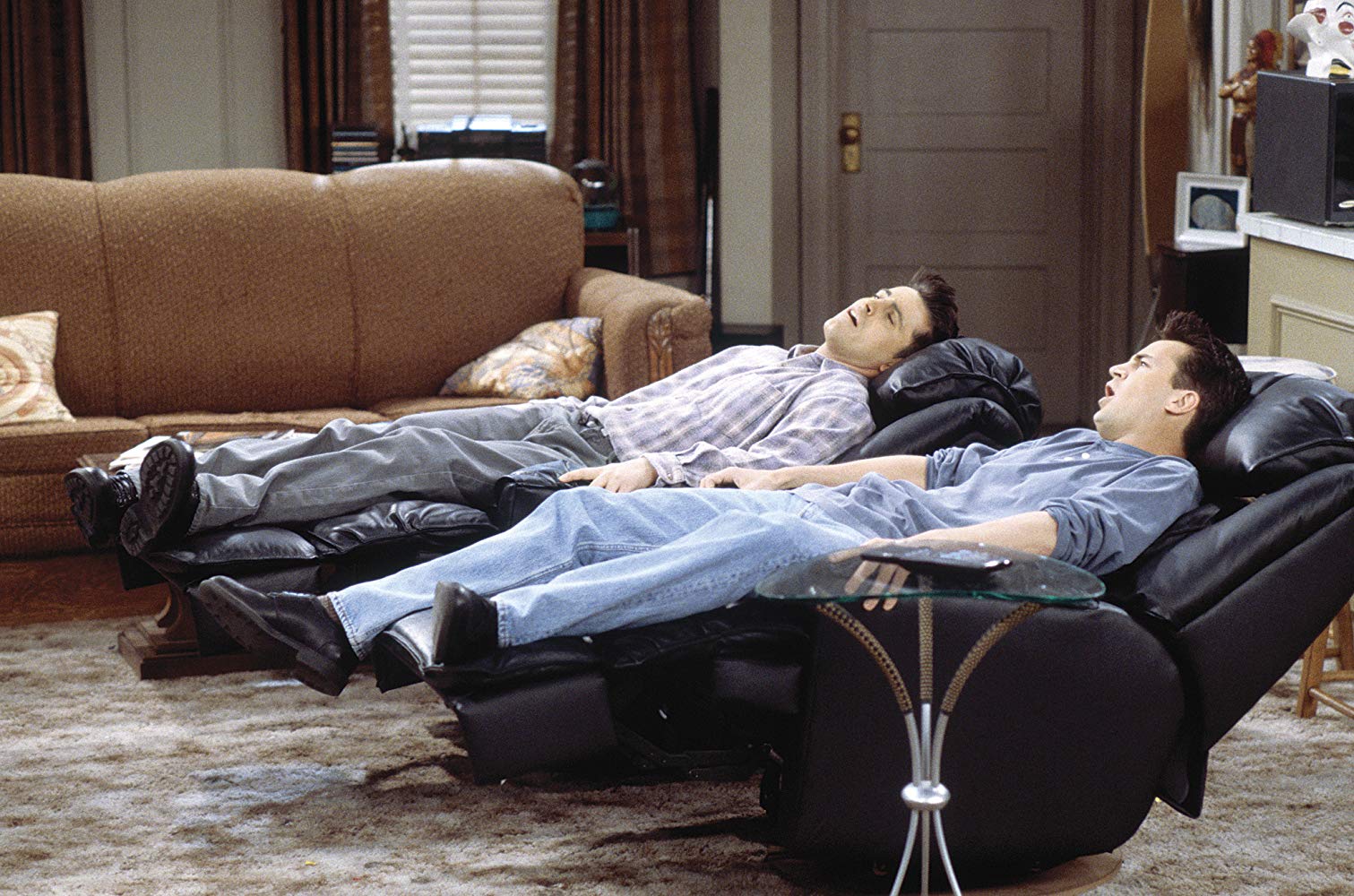 There might be what some consider better episodes, but for me, one of my personal favorites is when America’s best buds refuse to get up from a couple of recliners and become a couple of lazy-boys in the process. Oh, by the way, Ross and Rachel finally have sex.

Best Line: “No, we still have time,” Chandler replies after the building’s fire alarm goes off and he leans over from his recliner to feel the floor for heat from their impending doom.

Factoid: This is the first episode of a surprisingly long and effective (that’s what she said) guest spot for Tom Selleck as Monica’s love interest, Dr. Richard Burke. 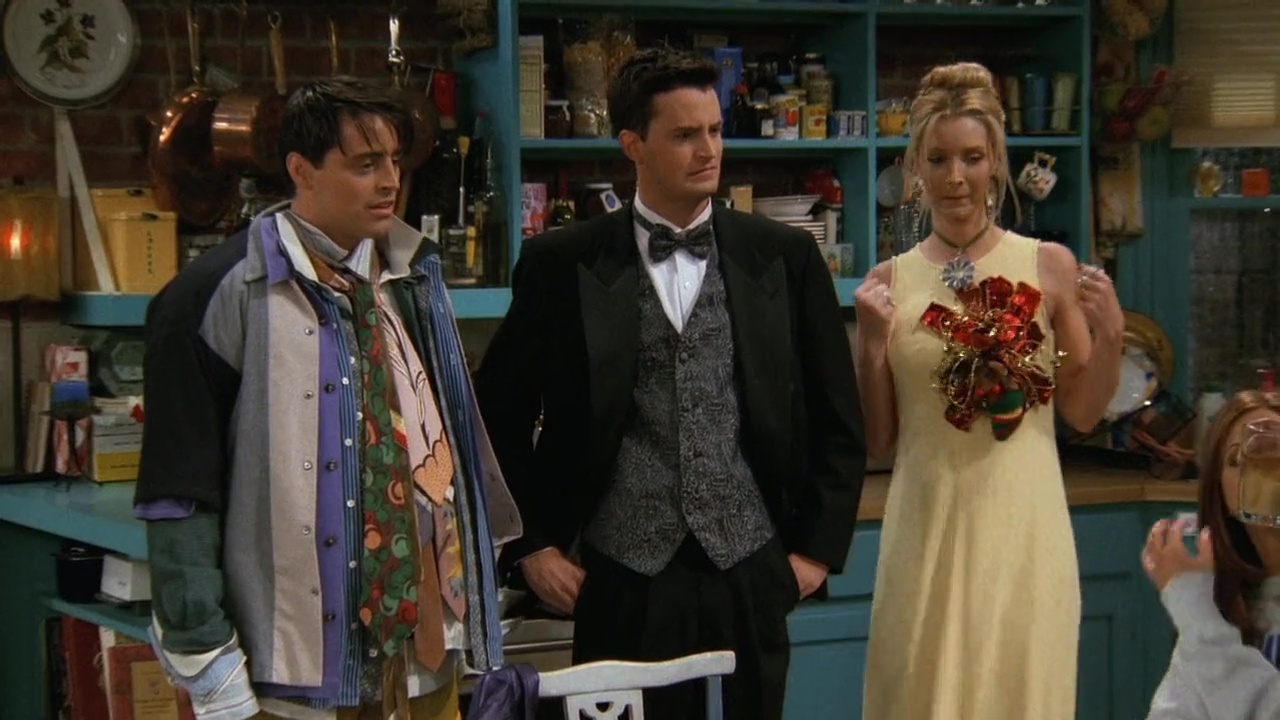 Or, the one that’s closest to Seinfeld, where nothing really happens, with more than often hilarious results. Ross is giving a speech at a black-tie fundraiser and naturally, being as co-dependent as one can get, not only needs his girlfriend, but his sister, two best-buddies, and that weird yet loveable friend of his sibling. Set that aside, Chandler’s mind-blowing observation about Donald Duck and watching Joey do deep knee lunges with his roommates’ pants while going commando makes for a memorable episode.

Best Line: “Look at me! I’m Chandler! Could I BE wearing any more clothes?”- Joey doing an impression of his best bud to his best bud.

Tell Me Why: So, Joey puts on Chandler’s clothes, after Chandler puts on Joey’s underwear. Also, in the episode “The One where Joey Moves Out,” Joey reveals that the bar of soap they share (really?) is used for that special place right before Chandler uses it. These BFF’s are a germaphobe’s worst nightmare. 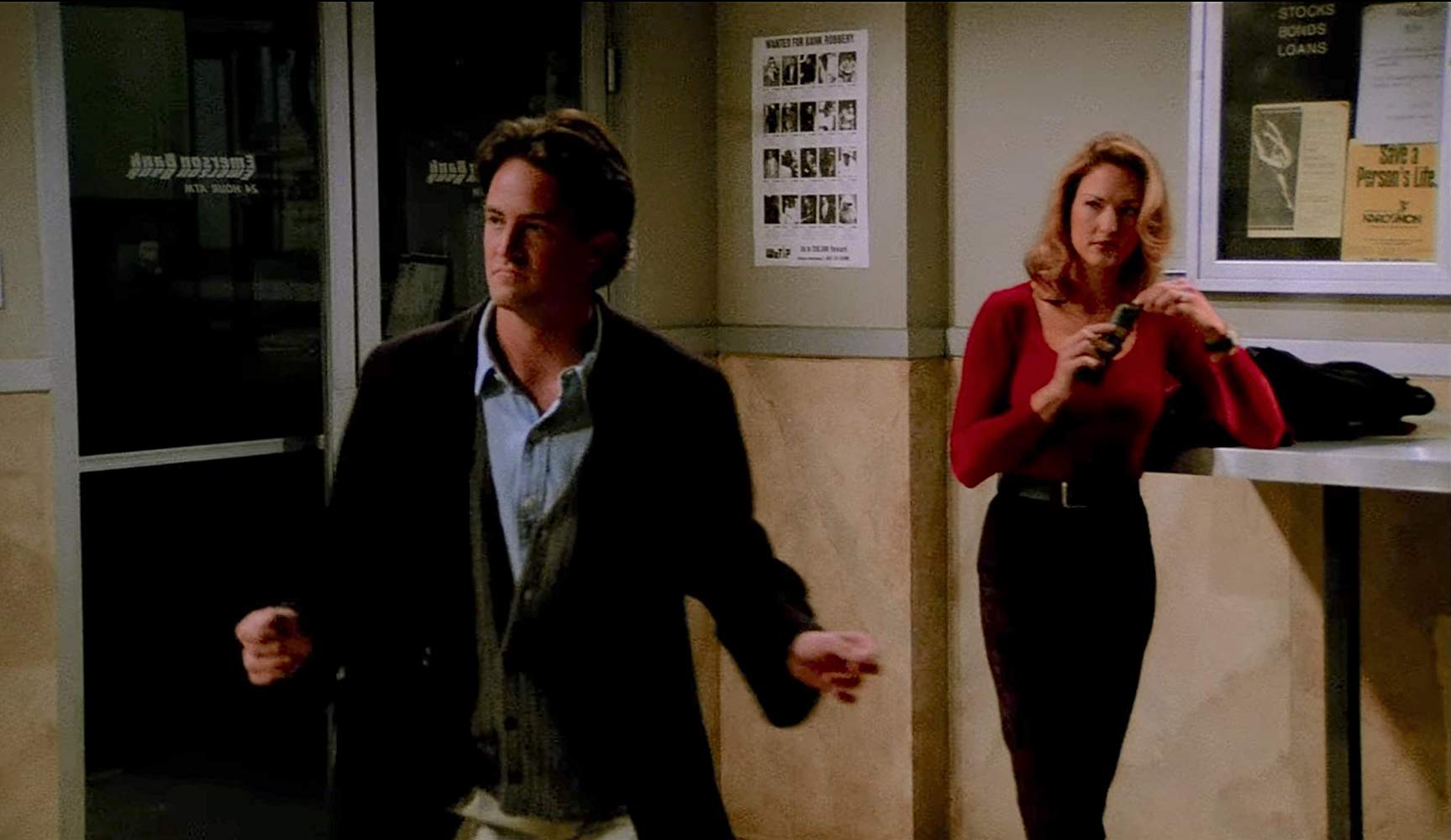 The episode that really elevated Friends into a mainstream hit, breaking away from singularly weird episodes for the sake of being, well, you know, just weird (remember the episode with the thumb in a soda-can?), it became pop-culturally significant for practically coining the phrase, “the friend-zone.” This set the stage for the main focus of possibly the most successful sitcom storylines of all-time of Ross’s many attempts to tell Rachel how he feels about her.

Best Line: “Oh, um, Milwaukee.”- Phoebe adding to the discussion of where is the weirdest place you did it.

Factoid: The first episode for characters Mr. Heckles and Paulo. 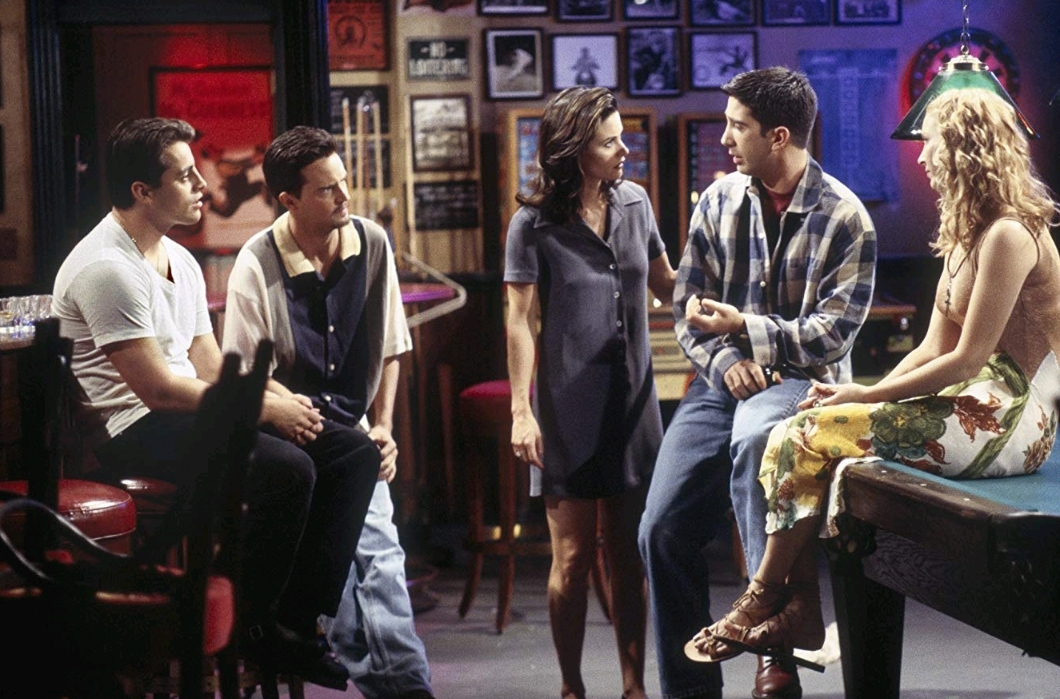 The one that is essentially the Pilot before the Pilot, as all six friends have flashbacks to moments in their lives where they all almost slept with one another. While most of the flashback episodes reveal chronological time-line goofs, you have to remember, they are basically memory plays, and everyone’s view can be different or in a new light. Besides, watching Ross lament that he is not “lesbian enough” to keep his marriage together, along with the sight of Ross and Phoebe making out on a pool table (he comments about the stupid balls being in the way) and this is an excuse to forgive almost anything.

Best Line: “The cute naked guy is really starting to put on weight.” Phoebe, in a flashback, revealing Ugly Naked Guy used to be a piece of eye-candy. 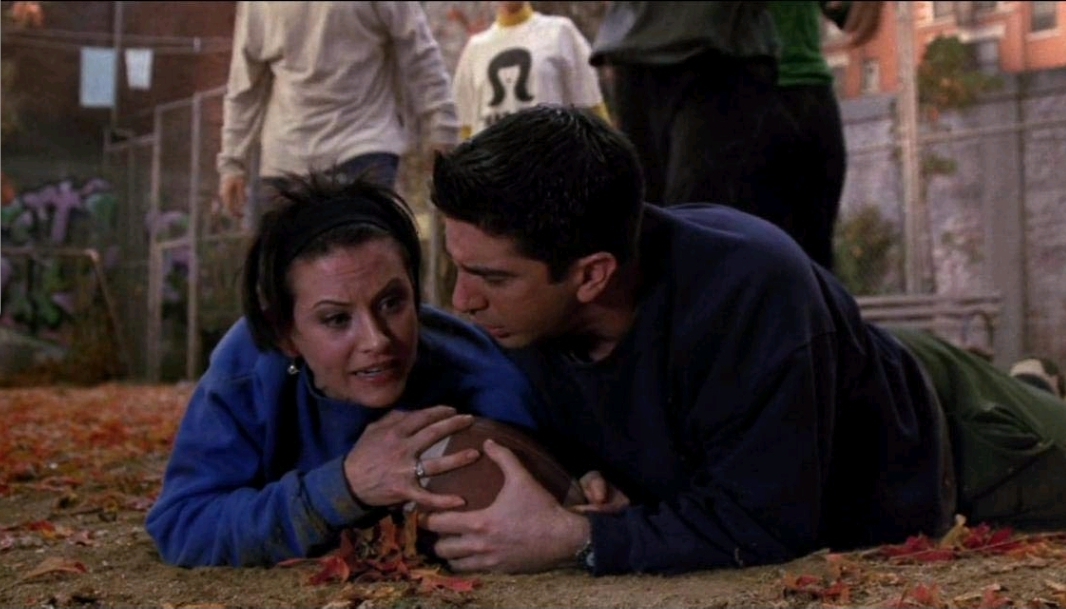 Who cares that Monica threw the football after the whistle, or the girl Joey and Chandler fight over clearly doesn’t have a Dutch accent? The battle for the Gellar Cup began a run of Thanksgiving Day episodes of Friends that became an annual event after “The One with the Football.” After understanding their mistake in season two, the writers started a run of classic holiday-appointment television.

Best Line: “And the Tennille’s.” Chandler to Monica after she wants to pick Captains for the touch football game.