Every Time I Die (Grimmfest 2019) Review: A Body-Hopping Murder Thriller That Works

A character-driven supernatural thriller that keeps viewers puzzling out what’s happening along with its main character, Every Time I Die introduces a director and actors to watch out for.

A character-driven supernatural thriller that keeps viewers puzzling out what’s happening along with its main character, Every Time I Die introduces a director and actors to watch out for.


Every Time I Die is one of those excellent little thrillers that only involves a handful of characters. The love triangle, gorgeous sisters, murderously jealous husband and murky childhood mystery should be enough for any film noir, but throw in a victim who doesn’t stay dead but comes to in the body of one of his mates… and I no longer know what genre this film is, but it grabs me for sure. 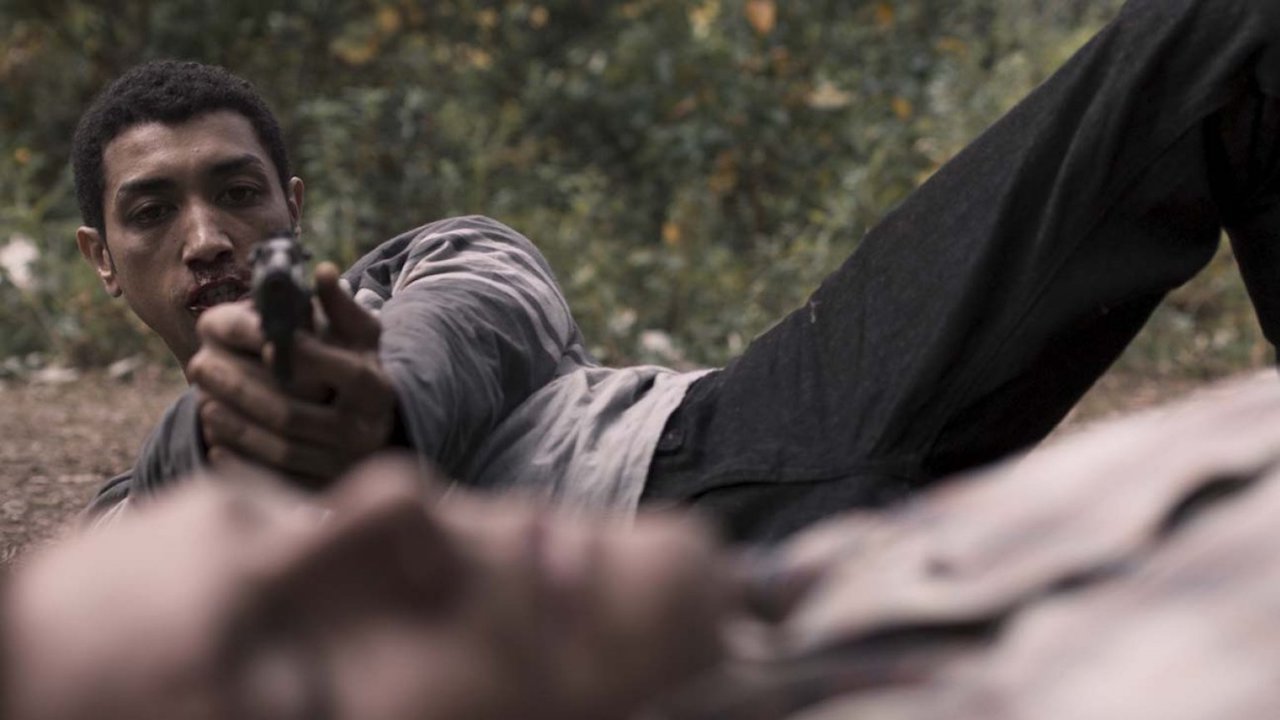 Said victim is Sam (Drew Fonteiro), who breaks up with his love, but not before her husband figures out what’s happening and throws him in the lake. Next thing Sam knows, he’s not Sam anymore. He hasn’t been himself lately anyway, but this messes with his head for sure… though not as much as it messes with the head of said husband, Tyler (Tyler Dash White)!

Excuse me if I’ve accidentally made it sound funny; it’s not. The what-the-Hell moments are truly made of panic and drama, and those reactions are genuinely understandable. When Sam tries to tell his friends that he’s not who he looks like, they’re not going to be taken in as they all know each other (and most of them look very different). This is hardly a simple mistaken identity story like John Dahl’s Red Rock West. Each of them reacts differently; it’s the writing of these essential characters that makes the film a winner: it doesn’t take long to get to know them, and having done so, I can accept everything that everything they say and do fits with their characters. Even the two sisters Poppy (Michelle Macedo) and Mia (Melissa Macedo), who are so alike, are unique.

Fonteiro plays Sam very smoothly: action, confusion, and introspection seem to all come just as naturally. I’d not come across him before or any of the others, with one exception: Marc Menchaca, who I knew and admired from Ozark, showed just as much talent here, despite it being a simpler role. He’s made for a character-based drama like this; it definitely is more about people than its supernatural aspect might lead you to expect.

The first time I saw a John Dahl film noir, I wanted to track down more by him. Thankfully, he’d made two more already by that time; but I can’t find more by Robi Michael, director of Every Time I Die, as this is his first feature. It has the feel of a solo project (though he had a co-writer in Gal Katzir) the only thing that gives it away is the pacing. The story takes its time to get going, and although I accept that the pace does reflect the main character’s day, I can understand that some viewers may lose patience with it. Stick with it and Every Time I Die is a tense film with a satisfying resolution.