V-Wars Recap: I Do Solemnly Swear


This recap of V-Wars Season 1, Episode 8, “Red Rain”, contains spoilers. You can check out our thoughts on the previous episode by clicking these words.

Bad news: Dez (Kyle Breitkopf) begins V-Wars Episode 8 still in an internment camp. Good news: Luther (Ian Somerhalder) is able to rescue him with help from Jimmy (Michael Greyeyes), even if it does cause a bit of a ruckus.

More bad news: Kaylee (Jacky Lai) still isn’t having much fun. But she’s able to attract the attention of Mike (Adrian Holmes) and Dani (Kimberly-Sue Murray) and request help in taking down the DNS, which is a sentiment echoed elsewhere in “Red Rain”, by Senator Sasha Giroux (Laura de Carteret) to Luther asking him to testify at a committee hearing that’ll take the organization down for going off the rails and potentially blowing up their own facility. Dez, though, seemingly cured, doesn’t like that idea. 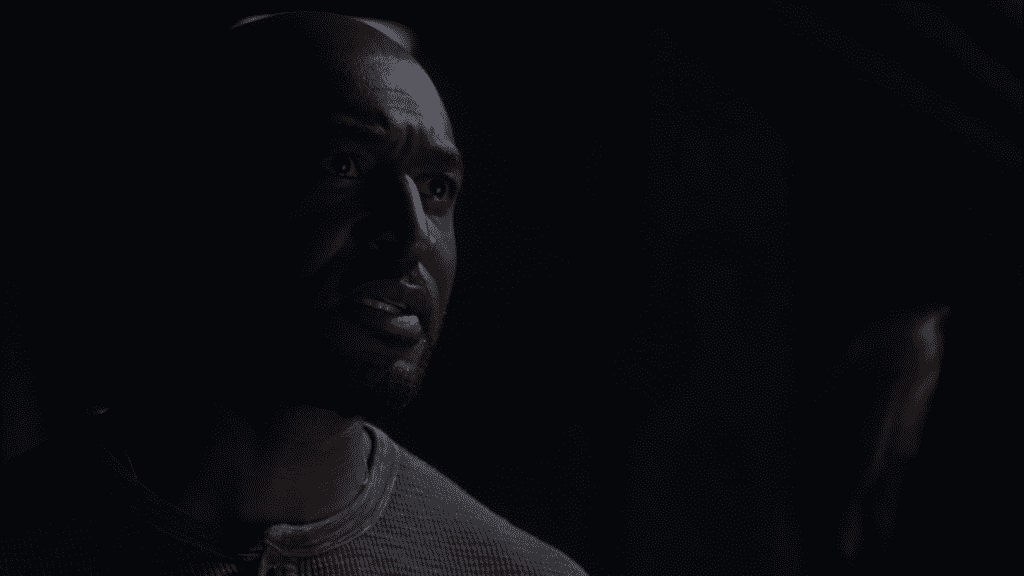 Kaylee and the Bloods make a formidable, attention-grabbing team, live-streaming an incendiary Q&A session that we see reach various characters in different quarters of the show.

Predictably, V-Wars Season 1, Episode 8 ends with a bit of a cliffhanger, though one that I’m not entirely sure makes much sense. Luther is brought before the Senate subcommittee to testify, but he’s thrown off at the last moment by Calix (Peter Outerbridge) sitting with Rachel. He thinks twice about what he’s about to say, though I can’t imagine why. Rachel hasn’t done anything thus far to earn even a modicum of sympathy or protection, and her presence shouldn’t affect Luther in the slightest bit – it certainly doesn’t affect the audience, which has to be considered a bit of a problem so late in the season.