Home » Film » All The Freckles in the World Review: Whatever It Takes To Score

All The Freckles in the World Review: Whatever It Takes To Score

A very good Mexican coming-of-age comedy with familiar elements that come together in a charming, nostalgic overall package.

A very good Mexican coming-of-age comedy with familiar elements that come together in a charming, nostalgic overall package.

Unlike most teenagers, All the Freckles in the World (Netflix) is comfortable in its own skin. And the skin it wears is a comfortable one for audiences, too — that of a coming-of-age comedy with a nostalgic 90s aesthetic and the specific fervor of the 1994 FIFA World Cup allowing the film to equate personal failures, disappointments, and successes with national ones. At its core, this film is a skillful trek through familiar elements on its way to a rather surprising subversion of most young-teen love stories; this one at least acknowledges how desperate fixation isn’t as romantic as some rom-coms would suggest.

Following thirteen-year-old José Miguel (Hanssel Casillas), who moves with his mother and sister to Mexico City and a private high school, All the Freckles in the World is class-conscious and believable in its depiction of wide-eyed adolescence. Our intrepid “hero” finds himself immediately enamored by Cristina (Loreto Peralta), whose long-time cool-kid boyfriend Kenji (Luis de la Rosa) he sees as a problem to be solved. José’s efforts to solve get himself and his peers in trouble, as well they might, and the idea that the nerds shall inherit the Earth becomes increasingly difficult to believe. 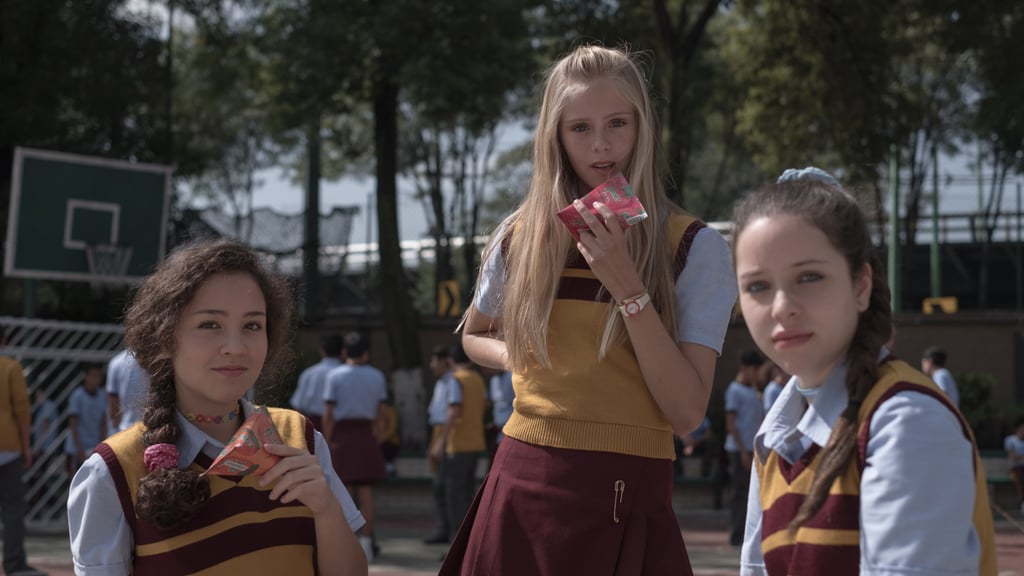 Despite its fondness for youth, All the Freckles in the World smartly chooses not to allow their distorted, intensified version of reality bleed into the real one, which rarely resembles a genre picture at the best of times. This, combined with some smart cinematic and structural flourishes, help the film to differentiate itself slightly from standard fare, despite its easily recognizable components. Directed by Yibran Asuad and with a script by Asuad, Javier Peñalosa, and Gibrán Portela, the film is personal enough to be relatable without alienating a wider audience. That wider audience would do well to seek out All the Freckles in the World on Netflix this weekend.