Defending Jacob season 1, episode 2 recap – what happened in “Everything is Cool”?

The story escalates quickly in Defending Jacob season 1, episode 2, “Everything is Cool” as Andy finds himself in a compromising position with his son Jacob.

The story escalates quickly in Defending Jacob season 1, episode 2, “Everything is Cool” as Andy finds himself in a compromising position with his son Jacob.

What happens at the start of Defending Jacob season 1, episode 2, “Everything is Cool”?

After seeing the Facebook post, Andy wakes up troubled and tells his wife Laurie about what he has seen. Andy shows Jacob the knife and questions why he has it.

Jacob claims he brought it to school once to show Derek and that he would never use it anyway — he gets upset at his father for even asking the question.

Jacob also explains that Derek likes to talk s*** on Facebook. Andy apologizes for the shouting. When Jacob leaves the room, Andy tells Laurie that they need to let it go — “It’s not a crime to own a knife”. Andy throws the knife in a bin.

You can also see the problems that this is going to cause.

What about the new suspect — Leonard Patz?

He’s a quiet one.

Detective Peterson brings him in and they ask Leonard questions. Peterson and Paula tell Andy they do not think it is him and then the lawyer turns up on the second round of questioning.

This seems to be a dead lead.

What happens in the flashforward?

We are treated to scenes from the grand jury again. Neal asks Andy about the knife and why Jacob’s was never found. Andy admits to throwing it away, to protect Jacob from his own stupidity and that it was the wrong knife anyway — “I knew my son”.

Doesn’t every parent say this?

Okay back to the main story.

In a turn of events, Dan Rifkin approaches Andy rather angry and emotional, claiming he wants a new DA and that he will be off the case. Andy rings into work and they ask him to come in for a talk — he’s escorted to the office.

Why, what has Andy done?

Defending Jacob season 1, episode 2, “Everything is Cool” is all about what Jacob may have done. DA Lynn Canavan tells Andy that the fingerprint on the victim is his son Jacob’s and that they are producing an arrest and search warrant. Andy is distraught, and Lynn asks him to get a lawyer for his son because they have to treat it like every other case.

Andy is angry and emotional, displaying what every other parent would do — he’s put on paid leave and Lynn assures him that she cares. Neal is given the case. 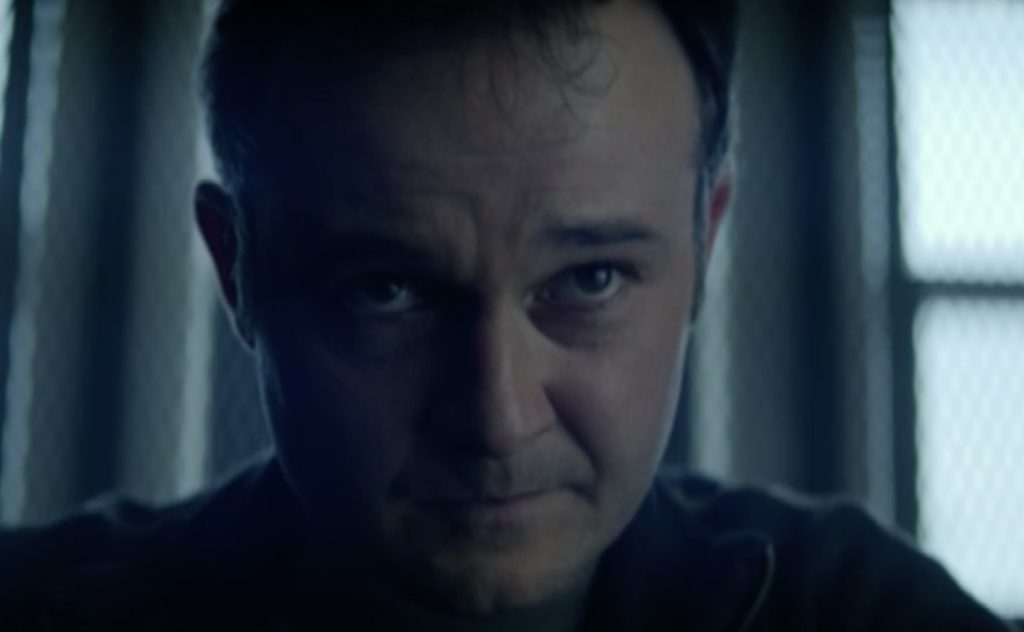 How does Andy react?

He rings Jacob instantly but there’s no answer. He asks Laurie to get home immediately as the police have a search warrant.

Paula shows up to the house with a warrant and apologises. Paula and the police search the house.

Meanwhile, the search party near the crime scene find a knife.

Andy privately tells Laurie that he threw away Jacob’s knife which shocks her. Paula comes outside and explains that the search is finished — Andy makes it clear that they don’t want to answer any questions yet.

He was missing for a while but the police find him and make an arrest. Jacob tells the officer in the police car that he didn’t do it; he claims he found Ben and checked to see if he was okay but then saw the blood. He knew he was dead so he ran.

I thought this was a strange thing to do, but he’s a minor at the end of the day — who knows how a child would act.

How does Defending Jacob season 1, episode 2, “Everything is Cool” end?

Andy and Laurie meet Jacob in the station and it is very emotional, with Andy claiming he will get Jacob out with bail.

Jacob swears he didn’t do it; he states he isn’t the perfect son but he would never do this

The last scene closes with Leonard Patz at a cafe looking at photos of Ben — he deletes them off his phone.

Did Ben actually do it?