“Papa’s Princess” makes a shoddy first impression, despite a solid premise, coming across as amateurish and silly above all else.

“Papa’s Princess” makes a shoddy first impression, despite a solid premise, coming across as amateurish and silly above all else.

And we’re off ladies and gentlemen, into the faintly bonkers world of Breathe: Into the Shadows. This first episode, “Papa’s Princess”, opens with an ominous kidnapping and the courtroom mental health assessment of a 21-year-old so-called “psycho killer” who may not be as schizophrenic as she claims, but the main purpose of this opener is to introduce family-man psychiatrist Avinash, his wife Abha, and his ill-fated daughter, Siya, who’s going to a party.

Needless to say, Siya is not safe, and she’s taken. Despite police and media involvement and lots of concern, she isn’t found, either, as fruitless months pass and the situation becomes increasingly dire. In the meanwhile, as a reminder of Breathe, we see Kabir getting into a prison fight. 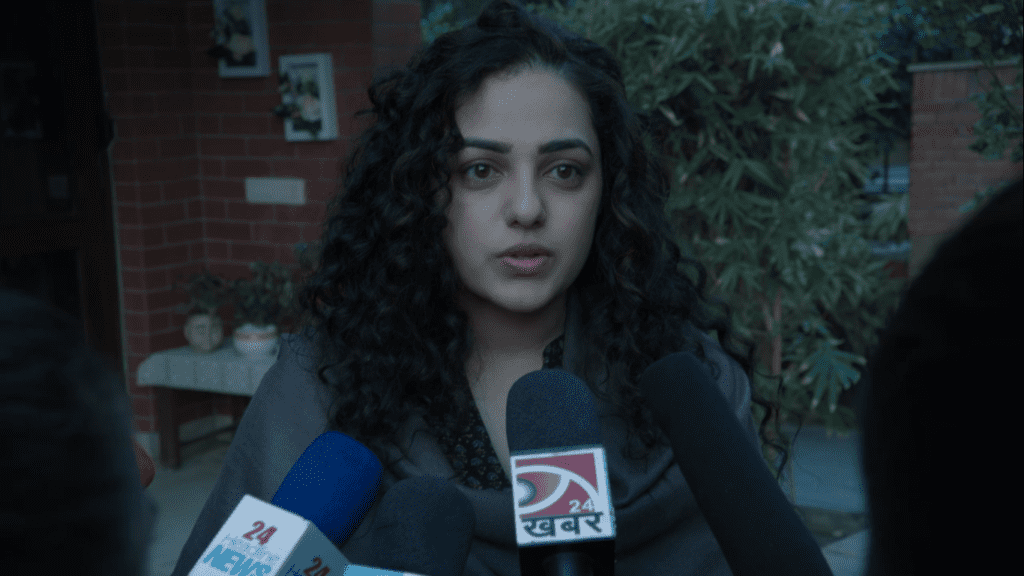 Hope and the show’s main hook arrive with a package for Avinash, which contains a hilariously unsophisticated note asking how far he’ll go to save his daughter and a video montage revealing that Siya is not just alive but relatively well, being tended to by the kidnapped medical student from the opener, Gayatri. But things are about to get complicated for Avinash since Siya only has a limited about of insulin left, and with that ticking clock device established, it’s made clear that to secure her freedom he’ll have to murder a man named Pritpal Bharaj.

There we have it, then – Avinash is forced into a position in which he has to either become a killer or lose his daughter, which is not an enviable one. But even at this early stage, the show can’t escape its silliness, its cheapness, or its dopiness; all three of those things threaten to overwhelm an otherwise-okay dramatic premise and any first impressions made by Breathe: Into the Shadows episode 1 are, to put it mildly, not good.