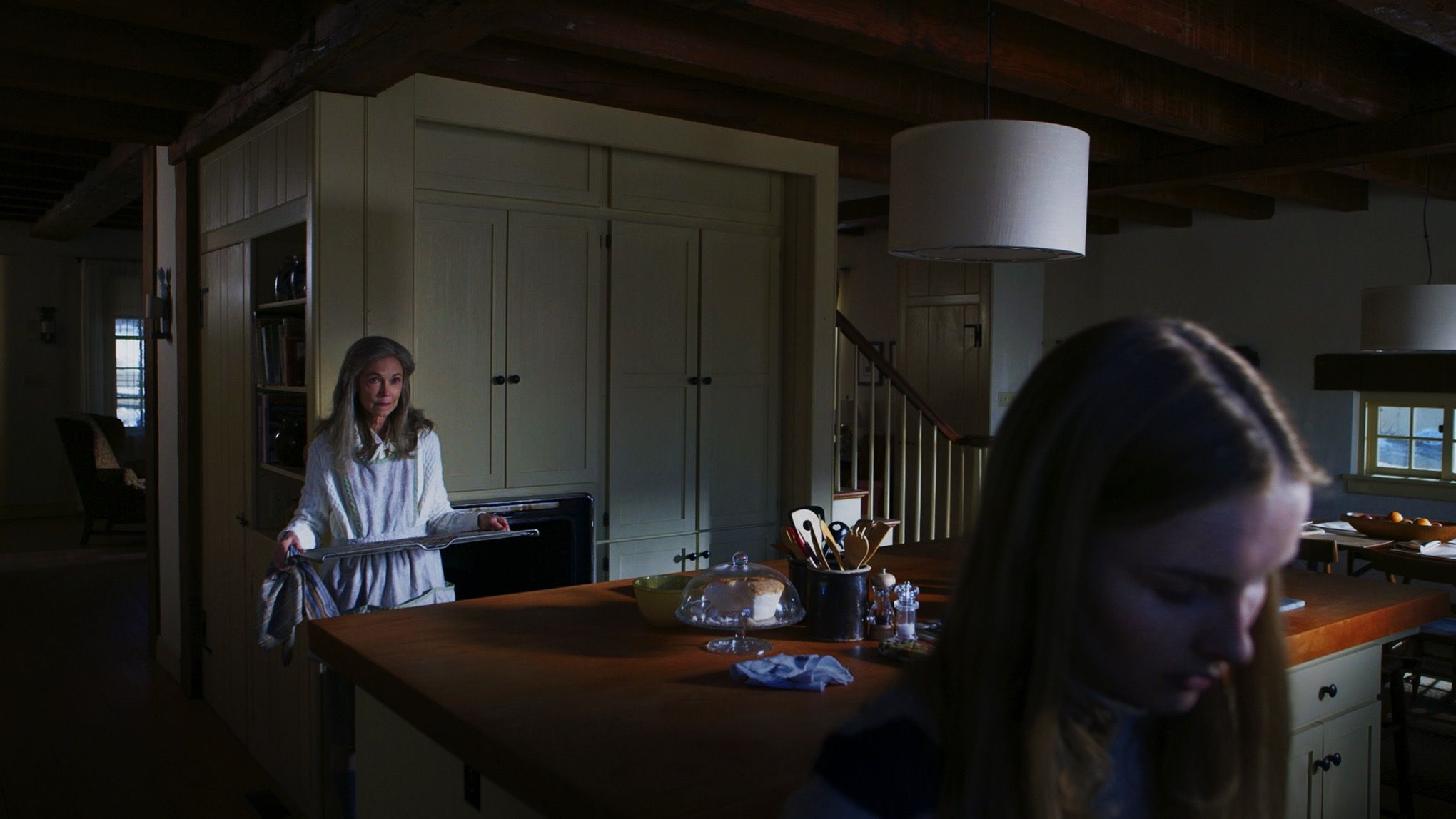 M. Night Shyamalamalan is back – and he really snuck this one in under the radar. The Visitadopts the found footage form of storytelling – a change from Shyamalan’s usual style, though bearing obvious marks of his directorial and writing styles throughout nonetheless – and introduces this horror – akin to the likes of The Blair Witch Project and Paranormal Activity – with a simple premise: a young brother and sister visit their somewhat estranged grandparents as a holiday away, whilst their parents go on a cruise or something more enjoyable.

Before meeting their grandparents for the first time in their lives, Becca, aged 15, and Tyler, 13, are told by their divorced mother, Loretta, that she has not spoken to them for 15 years due to their strong disapproval of her marriage with her high school teacher. Becca and Tyler decide to take a camcorder along with them to make a documentary of their visit. Always a fun idea.

At first, the grandparents generally seem like any other adorable old couple, aside from some suspiciously strange requests – they’re adamantly told they must be in bed by 21:30, and that they also mustn’t go into the basement due to some toxic mould. And, of course, with 21:30 being the prime time at which hunger strikes (this isn’t sarcasm), Becca heads to the kitchen for a snack at which point she is rudely interrupted by the witnessing of her grandma projectile vomiting.

Okay. Sounds like any other night at the grandparents’ abode. Then what?

Grandpa – or Pop Pop – tells the kids that grandma – referred to as Nana – merely has a case of the flu, before reminding them of the house rules. The days progress and the kids pick up on instances of noticeably bizarre behaviour being exhibited by their grandparents, including Tyler entering Pop’s shed and happening upon a big pile of s**t (akin to The Happening, coincidentally). Becca decides to question Nana about Loretta leaving home to which Nana being screaming and shaking.

The cute couple are later confronted by a woman they met through some prior counselling sessions. The three of them are seen going into the backyard by the kids, though they never see the woman leaving. Some clues lead the kids to believe their grandparents killed the woman by hanging, at which point they decide to film their grandparents’ goings-on post-curfew, by recording them with the camera.

Shut up. As I was saying – they decide to film the grandparents, and Nana discovers the camera. Nana grabs a kitchen knife and heads for Becca and Tyler’s shared bedroom, before trying to unsuccessfully break her way in. Reviewing the footage, the kids see the knife and call Loretta explaining the situation and demanding they be picked up. And here’s where the classic Shyamalan twist comes in – upon being shown images of their grandparents, Loretta, horrified, reveals that the people in said images aren’t her parents.

Suitably s******g themselves, Becca and Tyler try to escape but are forcefully kept in by the increasingly creepy grandparents who they now know to be complete strangers. Becca sneaks into the basement and finds her real grandparents, both dead, with their work uniforms from their jobs at a mental hospital, thus revealing the strangers are escaped patients who broke into the house, murdered their grandparents and assumed their identities (I mean, seriously – identity theft is not a joke, guys).

Despite it already being a pretty messed up situation, it soon turns into a s**t-uation, when Pop tries to physically and mentally torment Tyler by rubbing a diaper full of s**t in his face, after having locked Becca in a room with Nana who spends the duration trying to eat Becca. Tyler decides he’s put up with enough s**t and, in a fit of pure rage, kills Pops with the help of the refrigerator door. Becca and Tyler escape, and are greeted by Loretta and the police. The film finishes with a heartfelt family-oriented moral, in which Loretta tells Becca not to hold onto her anger surrounding her father’s abandonment of them.

So we’ve established it’s a suitably f****d up film. What else makes it so enjoyable?

Despite the found footage style of filming being one of my least favourite in the genre of horror (which I’m already a fairly avid hater of), the film just works; it delves straight into the story, and presents us with two admirable characters with situations we can all relate to – having to spend unwanted time with extended families.

Tyler in particular, however, is a highlight of the film. Ed Oxenbould does a wonderful job of maintaining a genuinely comical and endearing aspect to his character alongside the effectively established mysterious and eerie atmosphere created once the film kicks in. With a range of running gags throughout the film – including replacing curse words during unfortunate events with the names of famous female pop stars, and some genuinely good rapping skills – the film provides a uniquely enjoyable form of side comedy combined with a primary dose of peril.

If there’s anything to complain about in regards to this film, it’s the usual inaccurate trope of people with mental illnesses being dangerous and ridiculous – something we all know Shyamalan has done on more than one occasion, though it’s a problem in the film industry and media in general.

Is it worth a watch?

Despite the clearly present issue surrounding mental health in films, The Visit is a film I thoroughly enjoyed. Many claimed this to be Shyamalan’s comeback after the abomination that was After Earth – and I’d agree. Shyamalan manages to use a form of presentation in a horror film which has been equipped time and time again, yet manages to keep it fresh, full of suspense and, of course, inclusive of a healthy dose of twists to ensure it all pays off. And it does. 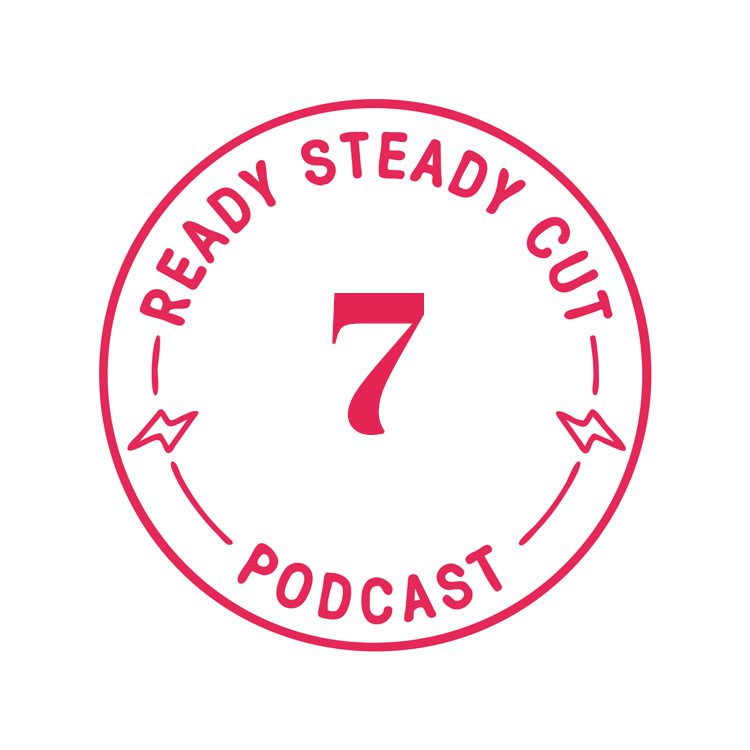