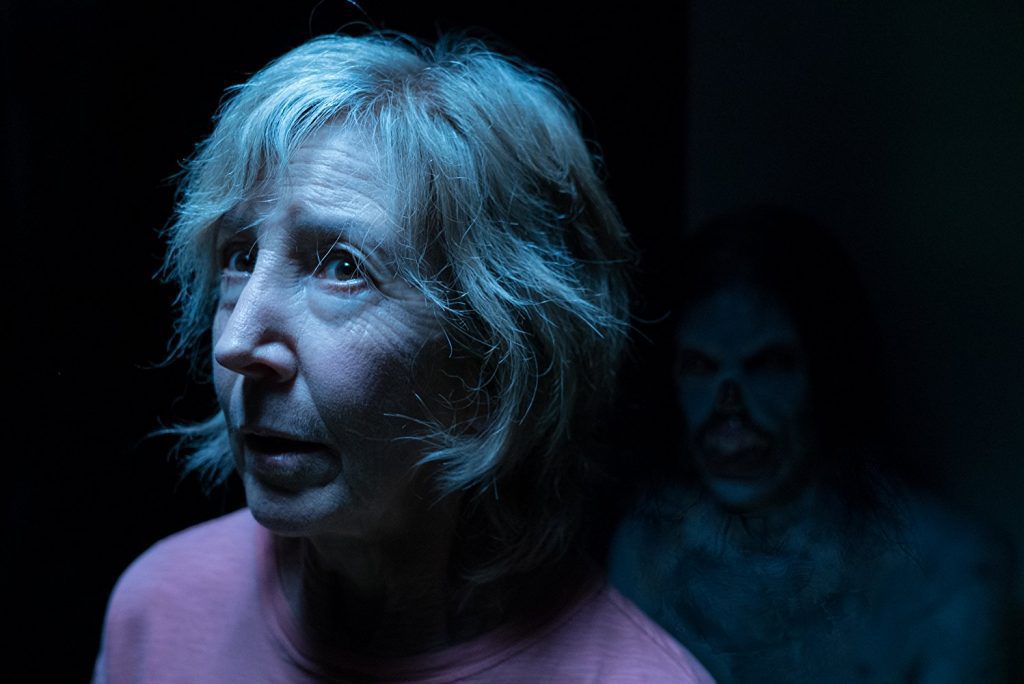 Remember “Tiptoe Through the Tulips”? Remember trying to get that song out of your mind after the first Insidious movie? Well, this is the 4th Insidious movie to date, and this franchise shows no signs of stopping. It’s a bold move to make nearly half of the franchise prequels, and yet it keeps pulling people back to the theatre. Insidious 3 and 4 even proceeded without beloved horror director James Wan (who still has a producing credit) but the show must go on, whether you want it to or not.

Insidious: The Last Key follows the fan-favorite parapsychologist Elise Rainier on a more personal journey, throughout her childhood and subsequent haunting only for her to return in her later years to investigate a paranormal problem at her own house. Yep, that’s the entire movie. Simple premise, and yet a somewhat convoluted storyline in which to get us there. We follow alongside Elise and her band of paranormal investigators as they try to piece together the haunting in her house present day, to what changed her forever in her past. 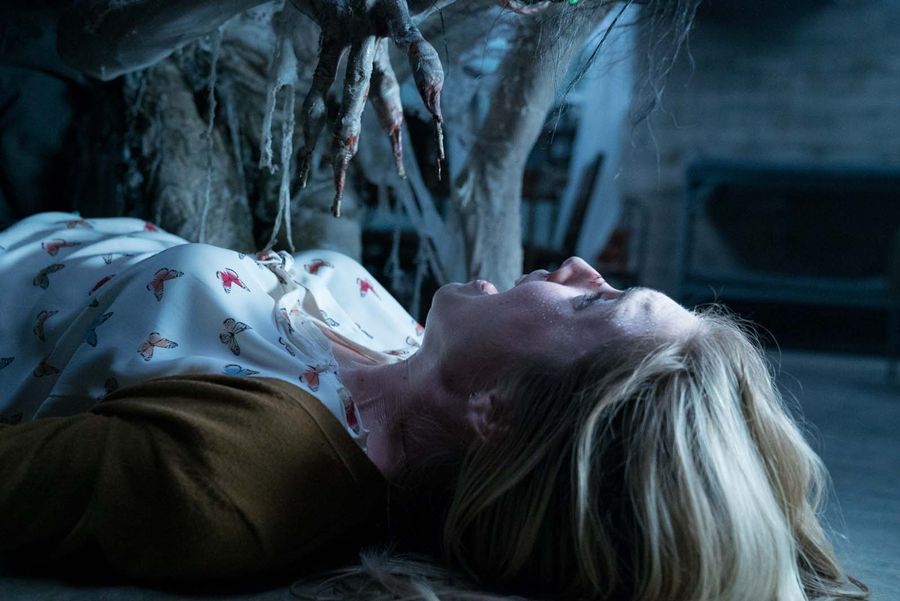 Lin Shaye is back as Elise in The Last Key, and she has become an interesting set piece in the Insidious franchise, considering her story arc in the first movie. (NO SPOILERS.) Her role as the lead in this movie is a welcome addition to the franchise, giving her the opportunity to chew more scenery and fully immerse herself in the hauntings. Her two partners, however, seemed to play the audience a little too obviously. Leigh Whannell portrays a character named “Specs”. Yeah, you heard me, not even a real name. Specs is the nerdy, albeit sweet-hearted paranormal technician who sometimes gets in over his head, but is heavily relied on in the movie for a humorous break in tension.  Almost to the point  that his actual act of heroism comes across as clumsy, instead of courageous.

Opposite “Specs” is Angus Sampson as Tucker. If you remember hearing or seeing that name, he recently starred in FX’s Fargo as Bear Gerhardt, as well as Mad Max Fury Road. Where Whannell’s “Specs” is clumsy, silly, and humorous, Sampson’s character, Tucker, is the opposite. Stoic, deadpan, with an almost guttural growl in most of his scenes, Tucker’s deadpan humor works surprisingly well. So much so in fact, that you wish for more story between Elise and Tucker, and honestly wish that Specs would just go away.

Is Insidious: The Last Key scary?

I will say this: The Last Key definitively packed more jump-scares than Insidious 3, and maybe even 2. Is it the horror gold that befell Insidious 1? No, not in the slightest. Yet as I sat with a friend in a packed theatre at 8:30 at night, there were more than enough jumps, corner peeks, door creaks, camera footage, and film score swells to evoke screams, groans, yells, and laughs from this movie. If that is not the actual true measure of a horror film, I don’t know what is. 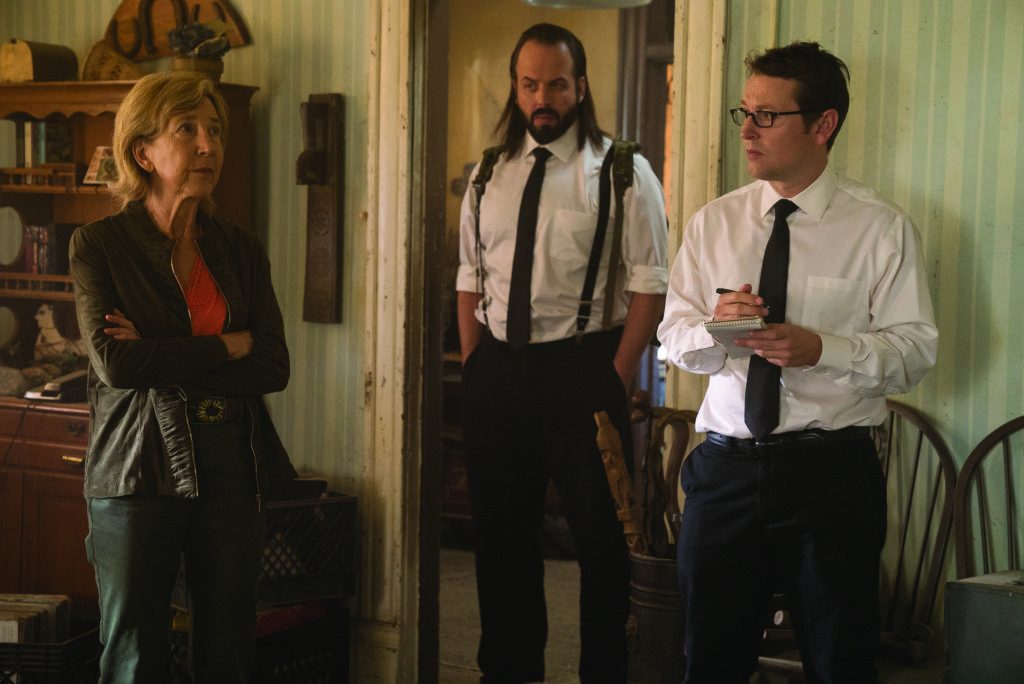 The Last Key drags on a bit near the middle of the movie but lands in a place that will satisfy fans of the franchise. There are highs and lows. When the movie leans fully into the horror of the unknown, it soars. However, when it leans into the humor, or into the drama, it flounders. With next to zero rewatchability, The Last Key is a “scary movie night” movie and won’t ascend any higher than that.