With Avengers: Infinity War currently breaking box office records with all the casual indifference of Thanos pimp-slapping Scarlet Witch, now seems as good a time as any to irritate the fanbase by ranking the Marvel Cinematic Universe (MCU) in its entirety. Nothing annoys people like lists, after all, and I’ve long-since discovered that my personal tastes are those of a clever person and that most people are idiots. So my lists are especially annoying. If you’ve ever wondered why the best Avengers movie isn’t even an Avengers movie, how Shane Black saved Iron Man, what makes Spider-Man: Homecoming kind of rubbish and why The Winter Soldier isn’t the best Captain America movie, I’ve got you covered.

Anyway, this ranking includes all the feature films and each season of the Netflix shows. I left off Agents of S.H.I.E.L.D and Inhumans because I didn’t watch them and Agent Carter because I only saw the first season. And I did see Runaways but I’m not sure how it fits into the continuity or really if it has anything to do with the rest of the MCU at all, so I didn’t include that either. (You can read my recaps of each episode, if you’re interested.)

So, let’s start from the bottom and work our way to the top. Use the buttons at the bottom to navigate through the pages.

As well as parts of it hang together as a straight-up monster movie, The Incredible Hulk doesn’t really feel of a piece with the rest of the MCU. Edward Norton is good, but not Mark Ruffalo good, and it’s kind of hard to look at it retrospectively without feeling a little bit short-changed that he’s in the leading role. And also that very little that happens in it really matters much to the broader continuity. 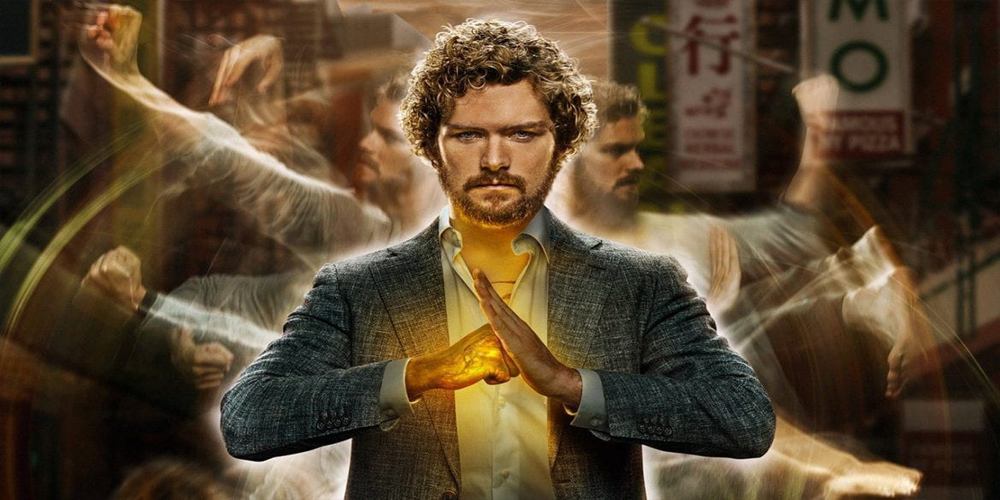 It’s kind of an impressive feat to render a string-pulling secret society made up almost entirely of magic ninjas completely inert and boring, yet here we are. I didn’t really hate Iron Fist like a lot of people did, and I’m on record as insisting that it isn’t racist, either, but it’s a slog nonetheless; hampered by a distinctly unlikeable lead character and go-nowhere subplots written mostly like the whiny travelogue of a gap-year student who went travelling in Tibet.