The best of the prequel trilogy, Star Wars: Episode III – Revenge of the Sith is still, largely, a bad film, but its sense of importance and finality helps to make it watchable, and even occasionally enjoyable.

The best of the prequel trilogy, Star Wars: Episode III – Revenge of the Sith is still, largely, a bad film, but its sense of importance and finality helps to make it watchable, and even occasionally enjoyable.

STAR WARS: EPISODE III – REVENGE OF THE SITH IS PART OF THE CURRENT STAR WARS CANON. CHECK OUT THE TIMELINE.

As I’m a deeply cynical man who enjoys very little beyond attacking my perceived enemies, personal and professional, my life contains precious few pleasant surprises. Luckily I’m feeling quite charitable, as we’re currently in the midst of one of England’s annual two-day summers, so I’m perfectly willing to declare Star Wars: Episode III – Revenge of the Sith a relatively pleasant surprise, even if in this case it is only pleasant insomuch as thinking about it doesn’t cause me actual physical pain, and only a surprise given that I thought George Lucas had lost his mind around the time he made The Phantom Menace.

Episode III: Revenge of the Sith is the best of the Star Wars prequels, which admittedly is a bit like being the happiest prisoner in a Soviet-style gulag, but credit where it’s due. This is apparent right from the beginning, in an opening sequence during which Obi-Wan and Anakin (Ewan McGregor and still, unfortunately, Hayden Christensen) rescue Chancellor Palatine (Ian McDiarmid) from the clutches of General Grievous (Matthew Wood) and Count Dooku (Christopher Lee). We get a hint, here, of the countless colourful adventures that might have taken place in the conflict we just skipped over (many of which are admirably detailed in The Clone Wars and its six subsequent seasons), but also of visual effects that for the first time seem almost real. It only took George Lucas’s Industrial Light & Magic three feature-films to make good use of their digital toolkit; if only they’d changed their horribly chintzy name in the meantime. 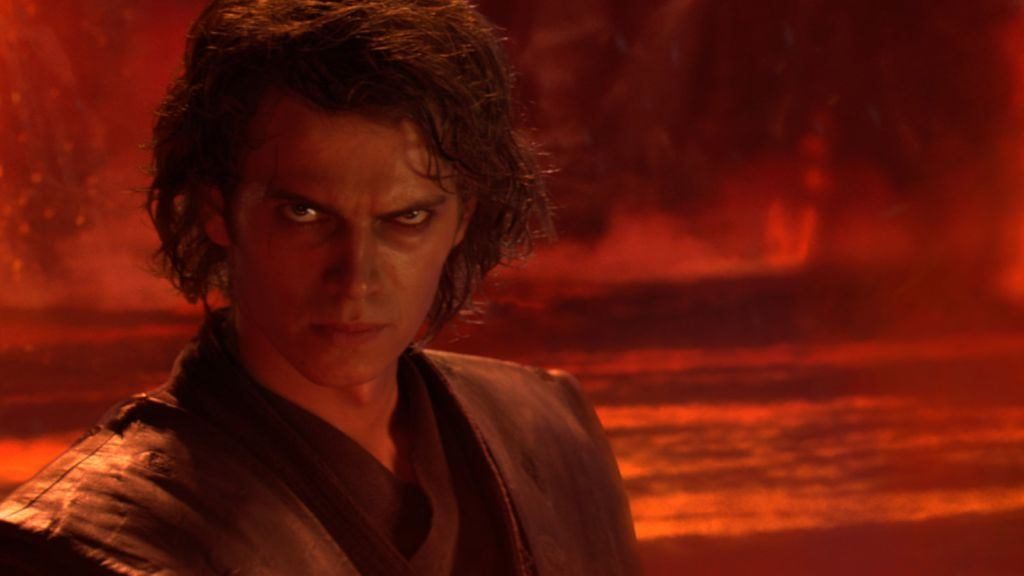 But it’s a recurring theme, that of everyone from George down having stepped up their game. It’s no secret that roughly 60% of Lucas’s original outline for the prequels was intended for this instalment, so it’s probably just as well. That fact does make me wonder why nobody saw fit to demand that the first two films were condensed into one, or that Anakin’s boyhood was skipped over altogether, but I’m in no position to judge the creative exuberances of a man who thought his frothy space-adventure was an ideal place to embed his parental anxieties.

No matter. This is what we got, and I’ll judge it on its own terms, which is quite easy to do. The problems remain largely the same, after all, even if they do take on outsized importance now that we’re dealing with heavy themes and the quintessential components of Star Wars lore. Thus it is that all the film’s moments of dramatic or emotional importance – Padme’s death, Vader’s metaphorical birth, Luke and Leia’s literal ones – are grossly undercut by the prequels’ trademark ludicrous dialogue, most of it delivered in a weirdly declarative and emotionless style that someone – I suspect Lucas himself – mistook for acting. 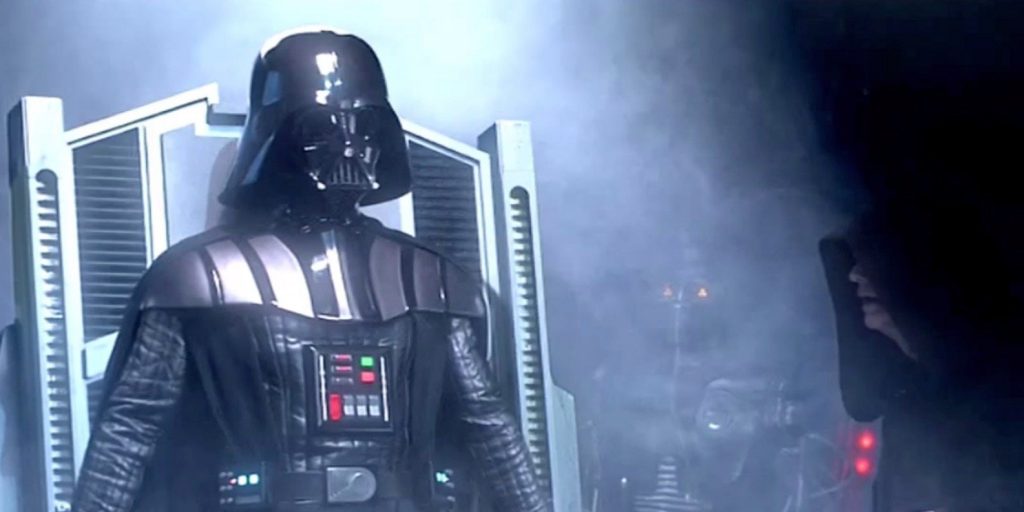 You’ll be wondering, then, what it is that makes Episode III: Attack of the Clones a superior film. One of the answers is the peerless John Williams, whose score sometimes plays so loudly and triumphantly that it distracts from the line readings, and you can get most of the dramatic import from that. Then there is the obvious, excitable feeling of Lucas sweeping out the last corners of his imagination, getting to finally bring to life the ideas and landscapes that have been churning in his imagination for three decades, such as the burbling lava planet of Mustafar, or the lightsaber duel between Yoda and Darth Sidious that takes place on and among the collapsing seats of the Republic Senate – this is, you see, a metaphor.

This feeling of significance – as horribly overwrought and corny as it might sometimes be – is contagious enough that, in its best moments, Revenge of the Sith is at least watchable and even, albeit rarely, sometimes quite enjoyable. I’m particularly partial to the final, long-awaited duel between Anakin and Obi-Wan, which culminates in Obi-Wan – all together now – assuming the high ground and slicing Anakin’s legs off. Seeing Hayden Christensen writhing about in the ash, being gradually consumed by magma as he wails like a scolded teenager is, I think, just reward for all that sand business.

I could easily point to lines such as that one about the high ground, and the hysterical “Noooo!” that Vader bellows upon learning of Padme’s fate, and declare that every decent moment is ruined by such things. But in all honesty I try not to think about it too much. The prequels are not good films, even in retrospect, and nor will they ever be, whether or not they were a product of George Lucas’s “vision” rather than Disney’s merchandisable meddling. But Episode III: Revenge of the Sith will forever remain the best of them, if only because it’s the one that brought us closest, in every sense, to the originals.