Us and Them (Hou lai de wo men) Review

Us and Them shares a unique portrayal of the rollercoaster of life in which we all partake, giving audiences heartwarming moments of bliss that lay in the naivety of youth, juxtaposed with the harsh realities of the struggle to make a satisfying living.

Us and Them shares a unique portrayal of the rollercoaster of life in which we all partake, giving audiences heartwarming moments of bliss that lay in the naivety of youth, juxtaposed with the harsh realities of the struggle to make a satisfying living.

Us and Them / Hou lai de wo men tells the story of how two strangers who met by pure chance during the Chunyun period soon become essential to each others’ existence, ready to take on the world as they fight to remember what truly matters in life.

Us and Them premiered in China on the 28th of April 2018 and immediately became a box office success. With sales in Yuan equivalent to that of nearly $45.5 million dollars made in the first day alone, Us and Them soon claimed a spot on China’s top ten native highest-grossing films of all time. This alone is a remarkable feat for Chinese cinema and Netflix didn’t take long to ensure the rights to this international piece.

Us and Them is set during the uncertain economic climate of the early 2000’s in China, as we meet Xiao Xiao (Zhou Dongyu) and Jian Qing (Jing Boran), two young commuters traveling home during the Chenyun period, a period of time during the Lunar new year in which travel traffic is immensely busy. Us and Them tells the story of how two strangers learn to depend on each other, making the often trialing journey of life a little more bearable. The audience quickly becomes familiar with the star-crossed couple as we come to understand that they will never come to be a lifelong pair through moments of tender prolepsis. 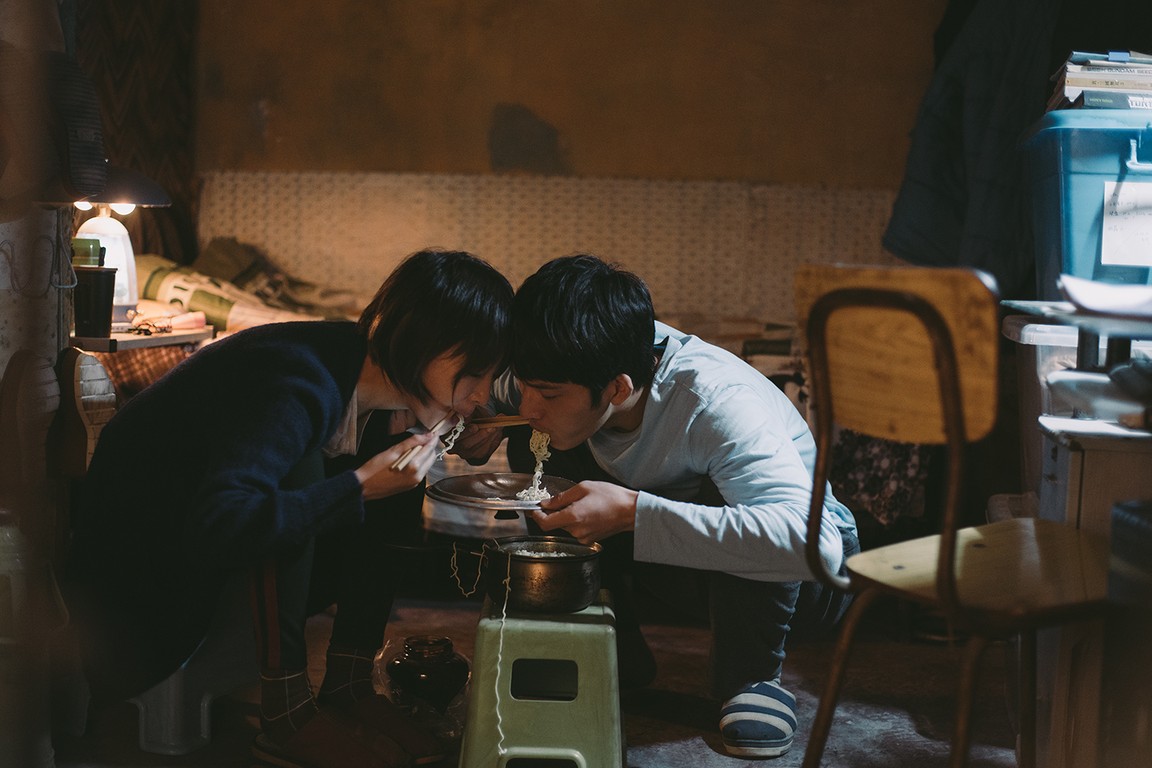 Us and Them is incredibly heartwarming. I was pleasantly intrigued by the honest nature of the difficulties we face when trying to maintain a long and romantic relationship. Xiao Xiao and Jian Qing struggle together as they soon come to realize that passion and love alone will not always keep a relationship strong. Originally enveloped in each other’s unique characteristics, Xiao Xiao and Jian Qing seemed to be able to face the world with barely a penny to their name. Us and Them allows us a look into how the rat race can push us to our mental and physical limits, and how compromising on your desires can lead to more damage than good.

Us and Them is the directorial debut of singer and actress Rene Liu, an established name with nearly 50 acting and singing credits. Rene Liu has outdone herself with this debut, bringing to the screen a gritty and honest look into the working class life of youth during the ever-changing 2000’s of modern China. Rene Liu’s foreboding romance pervades a great sense of worldly significance, with fleeting moments of joy entangled with the pressures of life. Us and Them translate to all kinds of people, from all different countries and different ages.

Netflix made a sound investment with Us and Them as their foreign library grows constantly, satisfying a continuously higher demand for new and interesting content. Us and Them will hopefully appeal to the masses as it encourages the audience to reflect upon their own choices and reminisce about times of joy gone by. Us and Them is really a story of appreciation, a look into the value of finding kindred spirits and coming to understand that love is anything but black and white. 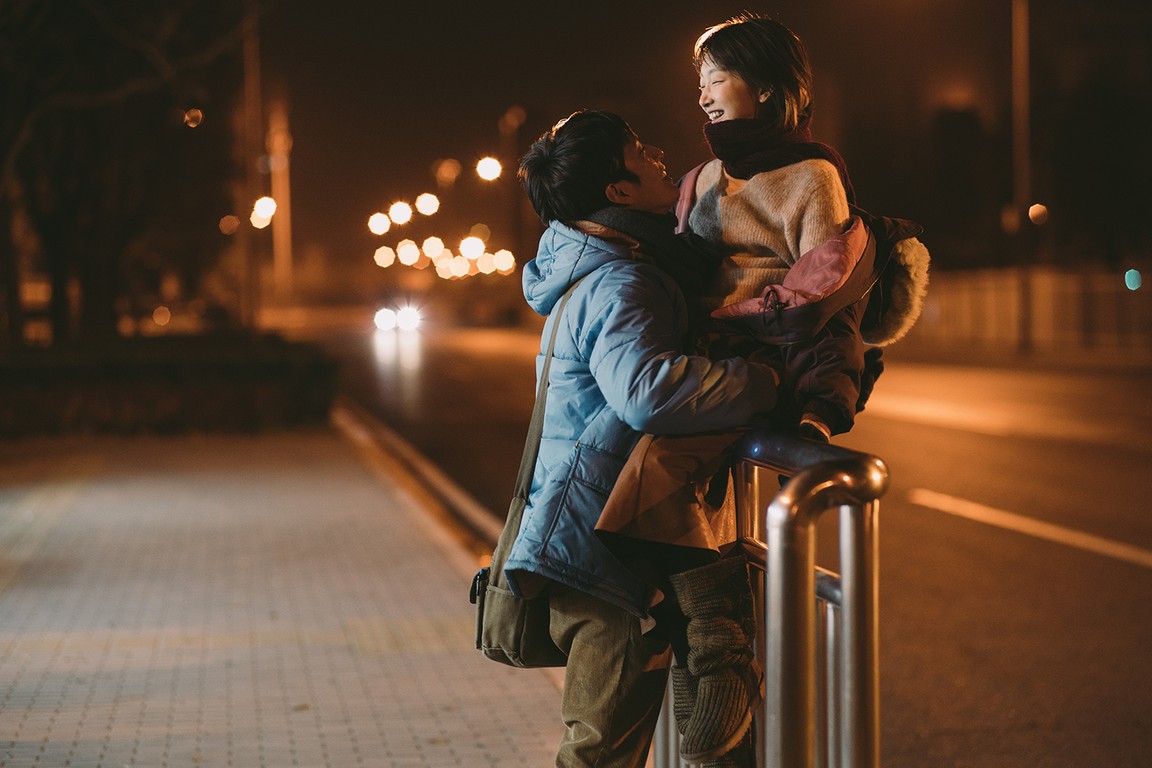 Us and Them is a fruitful and enjoyable watch that feels natural in the integrity to stay present and applicable to working-class struggles. Zhou and Jing bring exceptional performances in their portrayal of the strained couple, dynamic in their development and sharing a chemistry that translates authentically to the screen. Us and Them is desirably realistic in its intent, where we yearn for the couple to succeed yet are left competently humbled and empathetic to their decisions throughout.

Overall, Us and Them shares a unique portrayal of the rollercoaster of life in which we all partake, giving audiences heartwarming moments of bliss that lay in the naivety of youth, juxtaposed with the harsh realities of the struggle to make a satisfying living. Us and Them gives us a peerless representation of how love can evolve and change with the ever present fluctuations of life. Us and Them is an exquisite film, infrequent of cliche and short of tropes, this movie is vitally refreshing and it easily comes out top as my favourite romance of 2018 so far.