Netflix Original Series Insatiable sometimes portrays insufferable characters, but the messages are important, and are not fat shaming.

Netflix Original Series Insatiable sometimes portrays insufferable characters, but the messages are important, and are not fat shaming.

In case you missed it, Netflix’s new series Insatiable has been accused of fat shaming, a term that has been banded around on social media in the last 12 months. The term fat shaming peaked this year when Cancer Research UK released adverts factually stating that obesity is the second biggest cause of cancer, which caused an almighty uproar by some activists claiming this to be fat shaming. Of course, highlighting the second highest contributor to a currently incurable disease is a horrific fact to make the general public aware of. Take down those cigarette warnings now.

I researched the google definition of fat shaming before watching Insatiable which is, “the action or practice of humiliating someone judged to be fat or overweight by making mocking or critical comments about their size.” I started thinking about the act of shaming people generally when Demi Lovato overdosed on heroin, and then wondered why we have not banned such films as Requiem for a Dream, Trainspotting or Candy.

Now that I have fully watched the entire season, I can confirm that Netflix’s Insatiable is not fat shaming, thus proving that we should only judge something once we fully understand it. Insatiable is a perplexing release – the story has managed to gather all this unwarranted controversy, yet the entire season embodies many elements that the “left” want in the entertainment industry. It tackles issues of body image, sexuality, race and superficiality. Insatiable is ironically diverse in tackling many social issues. Frankly, the fat shaming calls now appear tragically embarrassing. 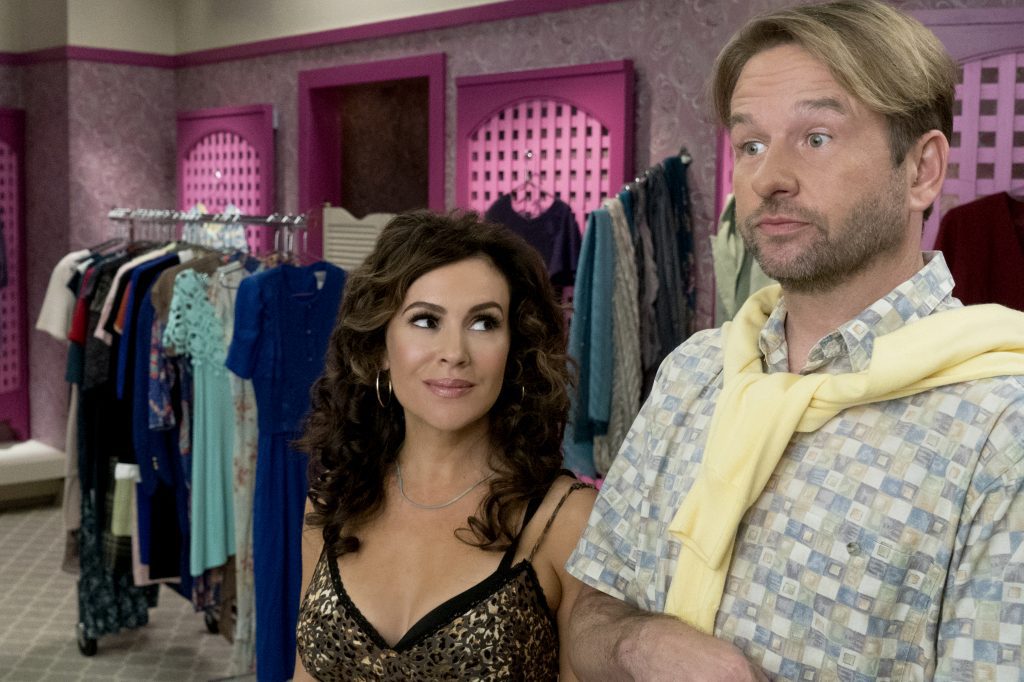 In Insatiable, Patty (Debby Ryan) used to be fat, very briefly in Episode 1. Due to her weight, she was bullied by teenagers at her school, which I found profoundly odd; I cannot imagine that possibly happening. Kids are much nicer than that, right? After the summer break, she returns with a significant amount of weight lost, and the entire school suddenly start noticing her because she is “thin”. She wants to use her painful past and become someone else, and channel that energy for revenge and enter a beauty pageant. She decides to be coached by a disgraced, dissatisfied civil lawyer-turned-beauty pageant coach (Dallas Roberts) in order to realise her dreams and to prove everyone wrong. Her revenge by definition is not hurting people, it’s becoming someone that no-one else imagined her to be.

In terms of this non-existent fat shaming row, the trailers deemed to sell this ideology that because Patty has lost all this weight, she now needs revenge and her life is suddenly better. Patty does want some form of revenge, but only when her previous aggressors begin to antagonise her. Also, this notion that the desire for revenge is fat shaming is frustratingly absurd. It is a story. It is also useful to know that Patty still gets bullied by those who are jealous of her sudden change in appearance, thus demonstrating that her life has not changed too dramatically. Patty, for the most part, is ironically not a nice character to engage with. However, Insatiable tackles the negative views of body image impressively, which mentally aggravates Patty throughout the season. There is a theme attached: that just because she has lost weight, does not mean she feels physically better.

Insatiable is a dark satirical comedy, with similar humour to the likes of Unbreakable Kimmy Schmidt, which favours the strong exposure of stereotypes. The entire concept bases itself around becoming a better person, regardless of your weight. The vanity at show is the joke, with characters mocking themselves. Bob, the very camp beauty pageant coach, directly discusses the chores of looking beautiful, but each time he has a plan to propel Patty to greatness, it is dismantled by wrong choices. Insatiable is about not very important people, thinking they are important by causing the suffering of others. 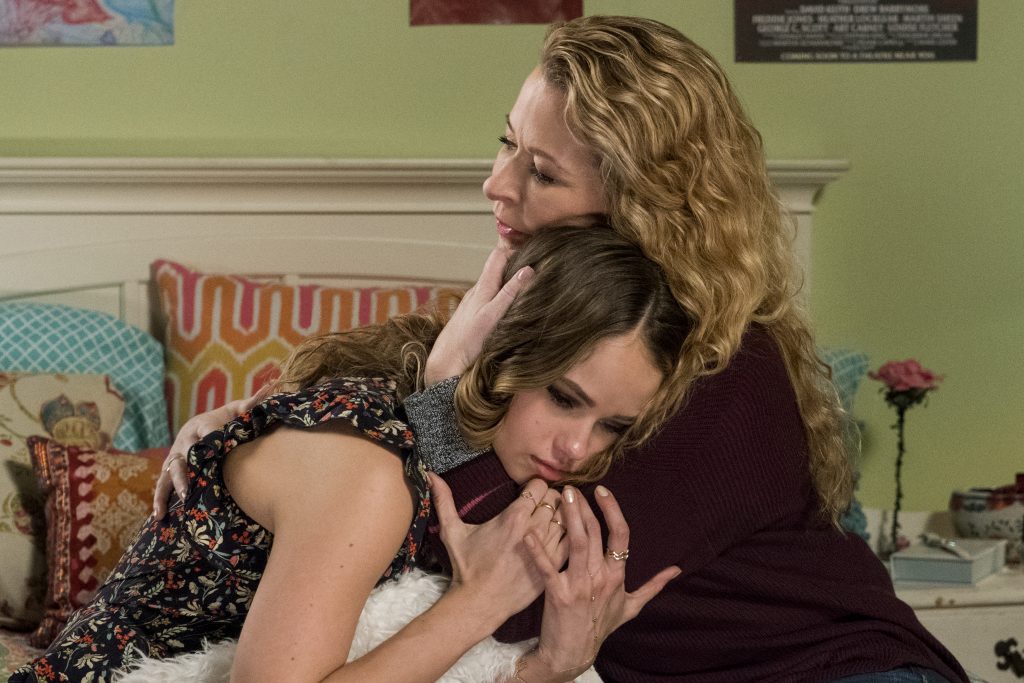 Beyond Patty trying to become famous, there are themes here that are interesting to take in; one of the characters is confused by her homosexual tendencies, another character is tackling his failed marriage due to adultery, and then there is a strong message about the trials and tribulations of a single mother. Insatiable is far from perfect, with the leading characters sometimes insufferable, but the messages are abundantly clear in a way that people should appreciate.

Insatiable is probably one of the best shows in recent times that understands the pains of body image. Netflix should be applauded by not doing a Disney. When the petition arose to cancel Insatiable I was concerned that the streaming giant was going to do the obligatory action and remove it from their platform, but fortunately, common sense availed, with the likes of Debby Ryan publically asking people to be patient. I chortled slightly during one of the episodes because of a Beauty Queen competition; one of the girls is clearly an overweight black woman named Dee (Ashley D Kelley), yet she is favourite to win the competition in a show accused of fat shaming. Take that thin-privileged people! Oh, wait, that’s a made-up term as well.