‘The Most Unknown’ | Film Review

A fascinating documentary that extols the wonders of science and discovery, Ian Cheney’s The Most Unknown is well worth being inspired by.

A fascinating documentary that extols the wonders of science and discovery, Ian Cheney’s The Most Unknown is well worth being inspired by.

Arriving on Netflix today, The Most Unknown is a fascinating documentary by Ian Cheney which unites nine scientists from a slew of fields in pursuit of intellectual common ground. It’s a film comprised of many questions and very few answers, which is entirely the point. Here is a celebration of the mystifying wonder of science; for every little thing you learn, there are a thousand others you’re yet to. And isn’t that exciting?

All the researchers here would make ideal dinner guests, but they’re less-suited to being interviewers, which is quickly made apparent by the format of The Most Unknown, which gets two together for a chat or a pint or an experiment, then the third pops off to meet the fourth, the fourth the fifth, and so on, like an intellectual relay race or high-IQ speed dating. It’s a good way to excuse globe-trotting, as the documentary jets from cave to desert to coastline, but it’s far from ideal when it comes to learning about microbial evolution or dark matter. You get the sense that The Most Unknown would be better-suited to an episodic format, with each conversation getting an hour or so to itself. 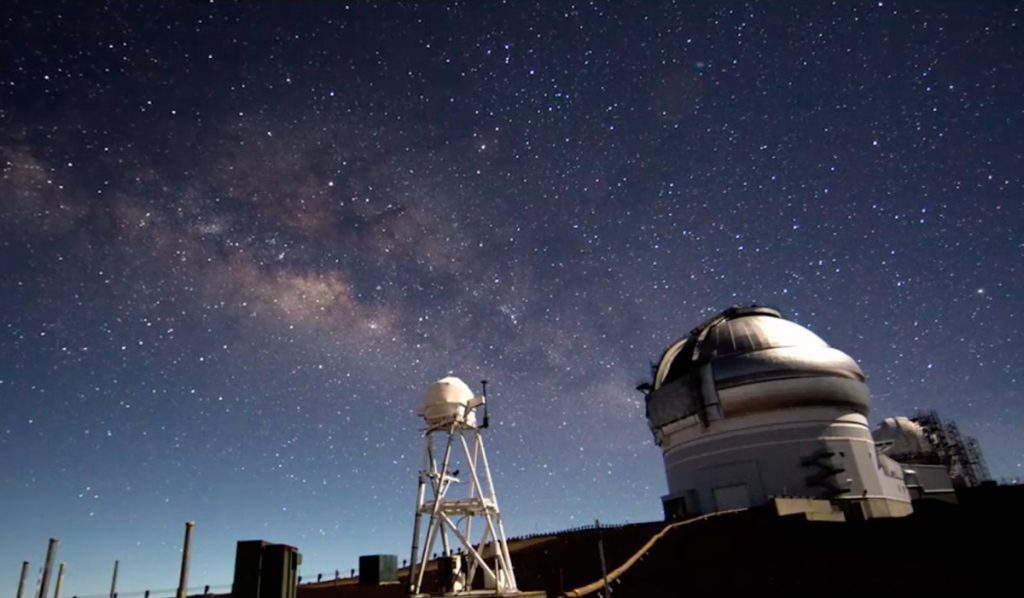 This, again, isn’t the point though. By uniting people from such disparate fields, Cheney finds the common thread that they all share: a desire for knowledge and understanding; of humanity, of the earth, of the unknown. Many of the answers being sought here will be unattainable in our lifetimes, but The Most Unknown celebrates the desire to search and probe regardless. That’s the point. It works best when it extols the virtues not of discovery, but of the desire to discover; to find comfort in the fact that there will always be more to learn.

If you’ve ever wondered what unites an American geomicrobiologist and an Italian physicist and professors of cognitive psychology, astronomy and neuroscience, and all the smartest people who have ever lived, The Most Unknown will tell you. It’s that they all were aware of just how little they knew.