Amateurish and dreadfully dull, The Little Mermaid is a cynical, slapdash cash-in with almost no redeeming qualities whatsoever.

Amateurish and dreadfully dull, The Little Mermaid is a cynical, slapdash cash-in with almost no redeeming qualities whatsoever.

It takes a fair helping of fishy guts to peddle knockoff wares in the shadow of a Disney classic, but that’s exactly what Blake Harris and Chris Bouchard are doing with their cheap live-action version of the Hans Christian Andersen fairytale. The Little Mermaid has nothing at all to do with the 1989 animated musical or its promised remakes; then again it doesn’t have much in common with the original story, either.

An animated introduction might suggest a different film, but it’s a quick rehashing of the legend of The Little Mermaid for the benefit of those who might have forgotten. Fast-forward to the fancy-dress version of 1930s America, where Elle (Loreto Peralta), a sickly orphan who believes in faeries and other such nonsense, is being cared for by her intrepid newspaperman uncle, Cam (William Moseley). Ever so conveniently, Cam is despatched by his editor to Mississippi, to investigate rumours of a mystical elixir that, according to the local townsfolk, can cure any ailment – perhaps even the mysterious affliction of Elle’s that no doctor seems able to diagnose. 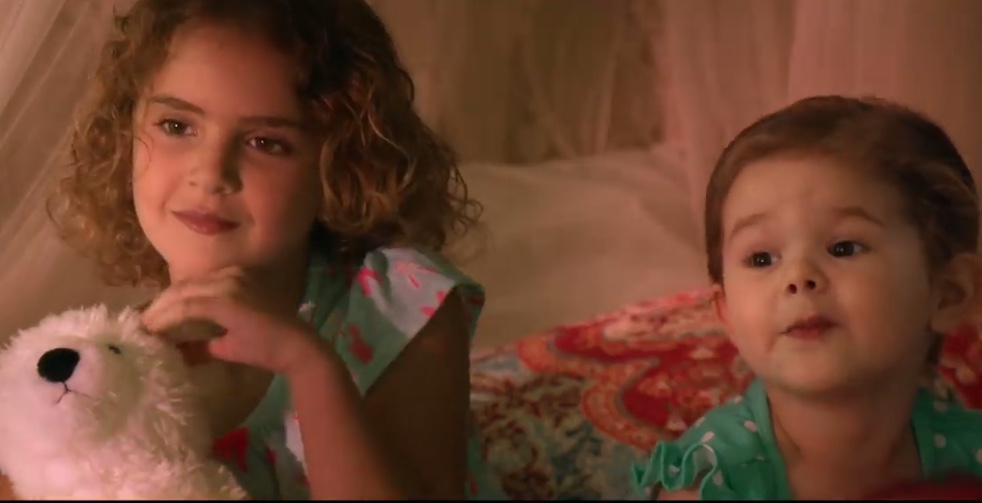 Turns out that the poultice, which is being peddled by a moustache-twirling cruel ringmaster, Locke (Armando Gutierrez), is bottled from the tank in which his comely star attraction swims. And his star attraction, Elizabeth (Poppy Drayton), is a real-life, honest-to-God mermaid, at least according to Elle and, eventually, The Little Mermaid, which at one point knits her legs together with the aid of a computer that was presumably borrowed from the era.

Drayton manages to be a twinkly bright spot in an otherwise aggressively mundane and idealized America that has been bled dry of social and political undercurrents. The treacly sincerity is ladled on everywhere, but most especially by Jeremy Rubelino’s grating score, and the plot culminates in a lengthy chase sequence that involves a hysterically made-up circus freak (Chris Yong) and a conveniently superpowered fortune teller (Shanna Collins). There’s nothing to like in The Little Mermaid beyond its winsome mythical lead, and even then only because you can tell she’s deserving of better things.