A well-made crime drama that mixes mystery with personal trauma, Deadwind (Karppi) is another fine addition to Netflix’s international library.

A well-made crime drama that mixes mystery with personal trauma, Deadwind (Karppi) is another fine addition to Netflix’s international library.

New on Netflix today is the 12-part Finnish crime drama Deadwind, or Karppi, co-written by director Rike Jokela with Jari Olavi Rantala and Kirsi Porkka. Those names likely mean very little to you, but I have a word count to meet and it’s always good to show your work.

Deadwind, which joins other Finnish crime shows on the streaming platform, such as Bordertown, did remarkably well in its native Finland, boasting strong reviews and consistent ratings, and a nomination for its screenplay at the 2018 Nordisk Film & TV Fond.

You can see why. It’s well-written, even if it is occasionally blighted by regional idiosyncrasies that might leap out at an international audience. But the Nordic noir demographic will probably lap Deadwind up, and short of a few plot holes and instances of clanging characterisation, they’d be wise to. And coming courtesy of one of the most egalitarian societies in the world, a woman in the lead role and several women in other, prominent ones, isn’t treated as a tiresome thematic novelty. 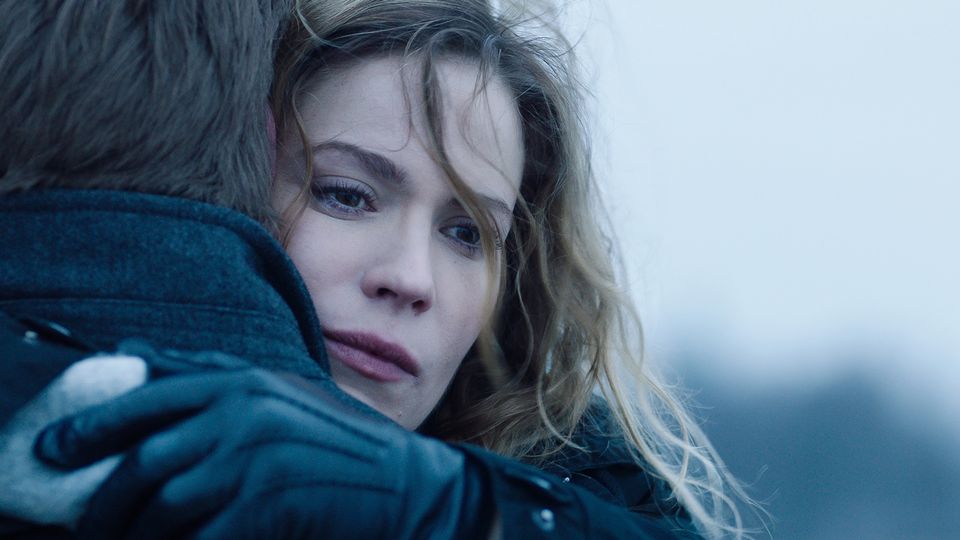 The plot instead concerns itself with recently-widowed mid-30s detective Sofia Karppi (Pihla Viitala), who investigates the body of a young woman found buried in a construction site and is led along a trail of mysteries that interlace with her personal trauma. The themes of loss, grieving, parenthood and recovery are universal, treated respectfully and patiently in Deadwind, which is mostly humourless and self-serious but rarely dull.

Only recently following Ultraviolet, an inferior show, Deadwind offers Netflix another female-led foreign-language crime drama that’ll likely do well with a certain audience. This one is more traditional, but also more deserving of your time and attention. With a second season already in the writing stage and slated to shoot in spring 2019, now is the time to get on-board.