June (Sorcha Groundsell) and Harry (Percelle Ascott) have decided to leave their families behind and go it alone in the new Netflix Original, The Innocents. Things are not as easy as they first thought as they are pursued by two mysterious men and June reveals a long hidden ability.

June (Sorcha Groundsell) and Harry (Percelle Ascott) have decided to leave their families behind and go it alone in the new Netflix Original, The Innocents. Things are not as easy as they first thought as they are pursued by two mysterious men and June reveals a long hidden ability.

Just when you think that the onslaught of YA-type shows has finally finished, another one comes along in the shape of the new Netflix Original The Innocents. The series is actually a part of one my favourite YA sub-genres, which I like to call “sexy monster”. Okay, so “monster” is a little bit harsh, but the basic premise is what made things like Twilight so popular. You take a young, attractive couple and throw them together. But wait! There’s a problem. One of the pair turns out to have some fantastical superhuman or supernatural power that may or may not have laid dormant until now. It’s a perfect metaphor for the shift from being a child to being an adult and it nicely reinforces the “nobody understands me” feelings that haunt our teenage years.

I’ve desperately been trying to crack the sexy monster market for years, after Twilight gave us the twofer of sexy vampires and sexy werewolves. I had a great idea for sexy zombies, but I got beaten to the punch, then I thought of sexy aliens but somebody got there first, too. I must admit I’d have never considered sexy shapeshifters, so I my hat is well and truly off to The Innocents.

The story sees June and Harry, a pair of star-crossed lovers from very different backgrounds, taking to the road so they can finally be together. June’s “dad”, John (Sam Hazeldine), has always been protective and planned to take her away to live in the middle of nowhere in Scotland because of her “epilepsy”. In reality, June can morph into someone else entirely, so that she looks and sounds like them and even retains some of their memories – at one point she can spontaneously speak Norwegian. 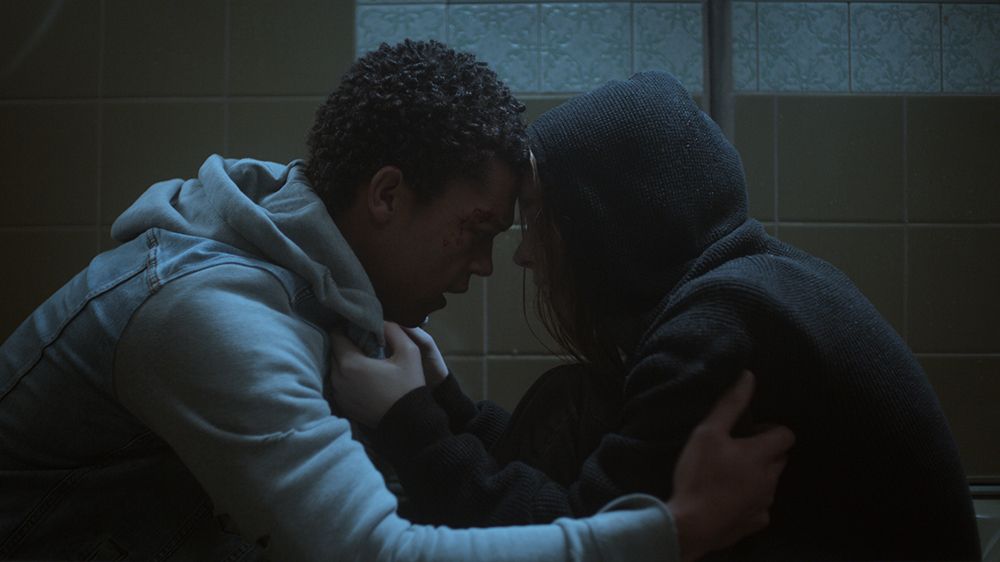 It’s an interesting premise and one that is executed quite well. It’s a story we’ve seen before both in terms of the romance and the supernatural elements, but with a new twist. The shapeshifting is a nice idea and one that has a lot of scope to show us things that we’ve not seen before (well, apart from Alex Mack, of course – sadly you might need to ask your parents about that one). Even after June has taken on someone else’s form she is still “herself” in the mirror – a detail that I really liked. The lead pair work really well together and help to sell the idea of a Romeo and Juliet style romance. Their naivety is quite a charming change of pace from the regular brash, all-encompassing and slightly unrealistic relationships we usually see in these things. It felt like we actually saw their relationship developing on screen rather than going from zero to soul-crushingly infatuated in a matter of minutes.

The Innocents itself takes a play from the JJ Abrams school of mystery boxes, with details and revelations being drip-fed throughout the course of the series. Each new piece of information seems to open more questions. Not everyone’s entirely who they seem (I guess that’s a problem with shapeshifting) and it’s hard to figure out everybody’s motivations. It’s a show that will keep you guessing. 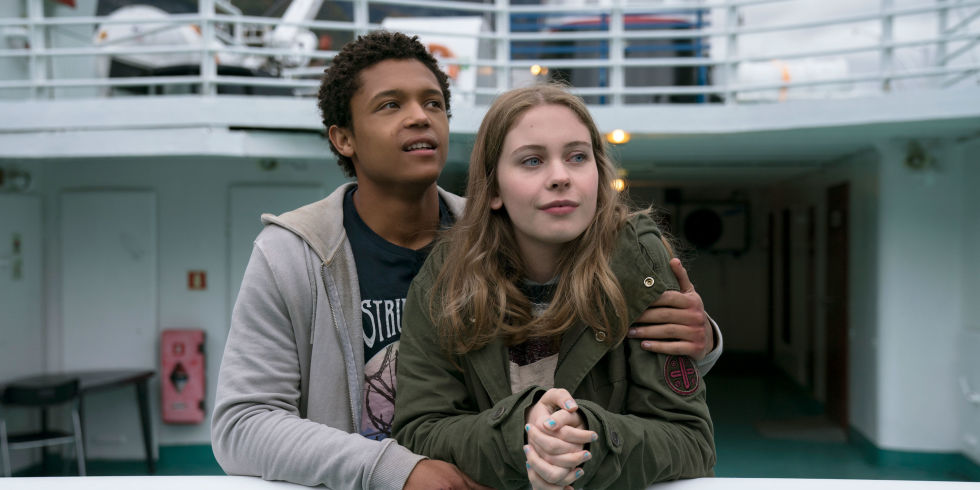 If I had any issue with The Innocents is that it is almost too pleased with its own mysteries. There are points where things seem to be withheld or obfuscated just for the sake of it, rather than for any particularly logical reasons. There’s also the added stress/frustration of June’s powers coming to the fore at the least opportune moments. As a metaphor for growing up, it’s great, but it detracted from my enjoyment slightly.

The Innocents is an interesting series; an old premise with a new facade, which is fitting given the central idea. It’s worth investing some time into it and getting pulled into the mystery.