Gun City is a polished period piece straight out of Spain, but the film’s handsome production can’t make up for a lacklustre narrative.

Gun City is a polished period piece straight out of Spain, but the film’s handsome production can’t make up for a lacklustre narrative.

Having stealthily infiltrated Netflix today, Gun City at least lives up to its premise. Set in a painstakingly recreated Barcelona of the early 1920s, Dani de la Torre’s big-budget thriller finds the region in political strife, as Catalan anarchists, mercenaries and saboteurs battle the city’s police force in the midst of a looming civil war, and Federal Police Inspector Anibal Uriarte turns double-agent in order to track down a stolen weapons shipment that might turn the tide.

Those are the selling points of Gun City, right there: the film’s considerable (in Spanish terms) 5 million euro budget has been put to fine use, and Uriarte is played by veteran Spanish actor Luis Tosar. The stylized visual approach is the more notable of the two; the photography is evocative and the production design near-faultless, and it’s always nice to see an overabundance of fedoras and trench coats. Tosar does what he can with his character, too, although the script – by Patxi Amezcua – doesn’t offer him a great deal to work with. 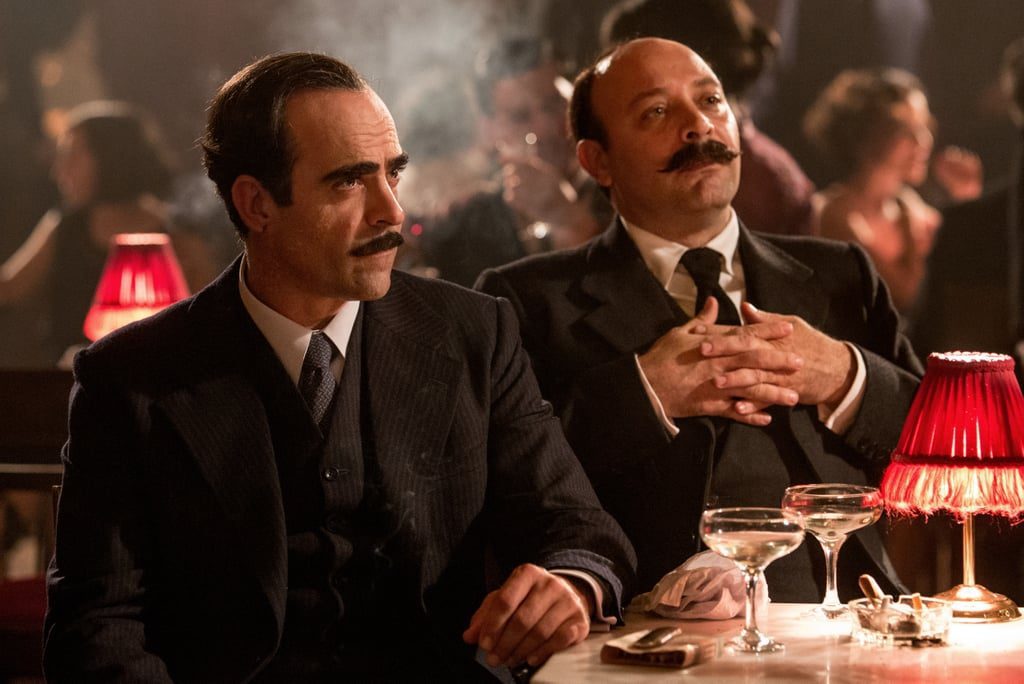 And there’s the problem. Gun City might look remarkably handsome, but Netflix’s own documentary Two Catalonias, even without any poetic licence, did a better job of capturing the still on-going tensions between Spain and neighbouring Catalonia. This film’s excessive use of functional, expositional writing creates a layer of artifice that detracts from the authenticity of the setting, and Dani de la Torre is evidently less concerned with directing actors than marvelling at the Spanish simulacrum.

Undeniably, that simulacrum is impressive. But is it enough? With the overuse of both genre and period clichés attempting to pick up the screenplay slack, the overall effect of Gun City is that of a film trying too hard to achieve a lot less than it needs to. You have to wonder if the reason why Netflix quietly deposited it on the platform in the middle of the week is that the streaming giant has little faith in its success. Still, foreign-language film in such a readily-accessible format is always a good thing on some level, and while Gun City undeniably has its issues, if nothing else it might ignite an interest in a political schism that continues even today.