7 Days Out concerns itself with an inspired range of subjects, but it tends to draw the same kind of uninspired conclusions again and again.

7 Days Out concerns itself with an inspired range of subjects, but it tends to draw the same kind of uninspired conclusions again and again.

There are lots of things that can be said about Netflix’s new behind-the-scenes docuseries 7 Days Out, but the main one should be that it bothers to explore an extremely diverse range of topics. Which is a gift and a curse, really. On the one hand it’s fascinating to see NASA prepare to crash a space probe into a planet. But on the other it’s pretty hard to give a s**t about the Westminster Dog Show when you know that’s coming.

Still, different strokes and all that. The series was created by renowned documentarian Andrew Rossi, and he personally directs three episodes – both the dog show and NASA’s Cassini mission, and another hour-long instalment chronicling the making of Chanel’s Spring 2018 Haute Couture collection and runway show. If you’re wondering what any of this has to do with the reopening of Eleven Madison Park, the Kentucky Derby or a League of Legends tournament, the clue is in the title. 7 Days Out hones in on the week prior to a major event in diametrically-opposed industries, from fashion and food to competitive e-sports and space. The point, one assumes, is to highlight the similarities between experts and visionaries who commit their entire lives to the pursuit of a particular objective. 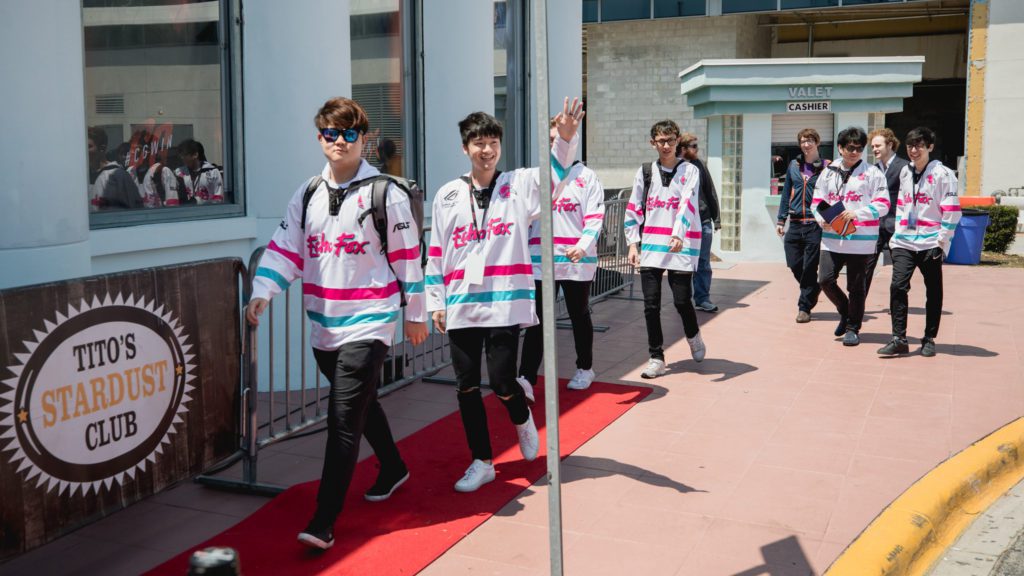 Again, it’s a gift and a curse. While the one-week period is ripe for last-minute drama and panic, it also doesn’t leave much room for really exploring the process of how these varied people came to be who they are and do what they do; the comparisons the series draws tend to be obvious and reiterative. Yes, it’s stressful in the last few days before a seminal event. That isn’t revelatory. And while it’s always a riot to see it, seeing it six times on the trot and being expected to feel the same things each time is a big ask.

It’s in the details where 7 Days Out excels. And that’s where such diverse cultural touchstones really play their part, because the while the point of the series is that a working week is a universal measurement of time, seeing each specific variation of it is where the freshness comes from. There’s a unique pleasure in being able to infiltrate a typically cold and impersonal event like a twenty-year-old NASA mission and actually give humanity to the specialists in the control room, and each episode has that same sense of unprecedented access that is impressive, when you think about it. It’s in that sense that the format feels limiting; it’d be more interesting – to me, at least – to see this level of trust, of forgetting about the presence of the camera, during a period less singularly focused.

Still, it is what it is, and the approach has its own merits. Netflix is rapidly becoming the go-to place for these kinds of documentaries, and between one-off shorts, true-crime specials and feature-films, there’s never a shortage of new non-fiction content on the platform. 7 Days Out will slot into the thumbnails neatly enough. Maybe you’ll get more out of it than I did.