Handsome production, an eye for detail and truthfulness about men and masculinity make When Heroes Fly an impressive new series.

Handsome production, an eye for detail and truthfulness about men and masculinity make When Heroes Fly an impressive new series.

New on Netflix today, Omri Givon’s Hebrew-language drama When Heroes Fly tells the story of four friends and IDF veterans, all survivors of the Second Lebanon War, who reunite after a decade for a personal rescue mission in the jungles of Colombia. (Luckily it doesn’t require 60 episodes like the last time Netflix forayed into those jungles.)

The ten-episode first season (another has already been commissioned) premieres in its entirety after performing exceptionally well both at the Canneseries Festival in France, where it won the top prize, and with Israeli audiences when it aired on television. Based on the same-titled novel by the late author Amir Gutfrend, Netflix acquired the rights from Keshet International in a first of its kind deal, presumably because the streaming giant saw international appeal in the series.

And that appeal is there, for sure, even if less patient audiences have to endure a slow-paced introduction to get into the true meat of the story. The reluctant reunion is in the hopes of finding the presumed-dead Yaeli (Ninet Tayeb), the sister of one of the men and the former girlfriend of another. The group’s nominal leader is the deeply troubled Aviv (Tomer Capon), who has been scarred both physically and psychologically by his time at war, and a particularly traumatic event detailed in the first episode. 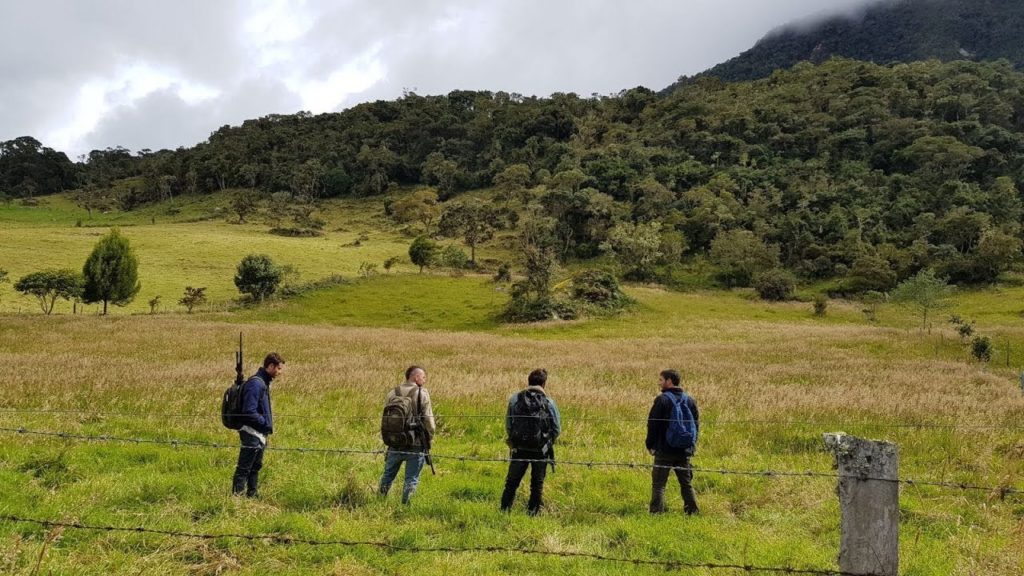 When Heroes Fly concerns itself with the post-war mindset of returning veterans, and is often surprising in its frankness. This isn’t a chest-puffing macho action series, but instead a pretty introspective look at the toll war takes on the men who fight it. There are action sequences, sure, but the underlying tone is one of compassion and healing – somewhat atypical for a series about military men on a secret mission.

The show is also mostly devoid of glamour and sensationalism. When Heroes Fly aims to treat both its characters and set-pieces with realism and respect, and it accomplishes that aim quite admirably. It’ll likely attract a binge-watching audience that could very well herald the acquisition of more Israeli shows, some of which – such as Fauda and Givon’s own Hostages ­– have courted an international audience already.