Hellier is a 5-part miniseries from Planet Weird following a small team of paranormal investigators as they explore the alleged activity of goblins in the eponymous rural Kentucky town. It’s intriguing and exciting and beautifully shot – easily worth a few hours of your time.

Hellier is a 5-part miniseries from Planet Weird following a small team of paranormal investigators as they explore the alleged activity of goblins in the eponymous rural Kentucky town. It’s intriguing and exciting and beautifully shot – easily worth a few hours of your time.

In 2012, years before this documentary begins, Cincinnati, Ohio-based paranormal investigators Greg and Dana Newkirk (co-founders of the Traveling Museum of the Paranormal & Occult) were contacted by a man claiming that he and his family had been driven from their home by the nocturnal hijinks of creatures that came out of the abandoned mines on their property. The unsolicited emails are intricately detailed and rather unsettling, telling of tapping on children’s windows, elongated shadows, and blank faces with black, oily eyes. Their source sends photos of three-toed footprints and blurry shapes. The emails are sporadic, inconsistent, yet delivered with an urgency that piques the interest of the investigators. And then they stop; their source vanishes without a trace. So they go to Hellier, Kentucky to see what they can track down. 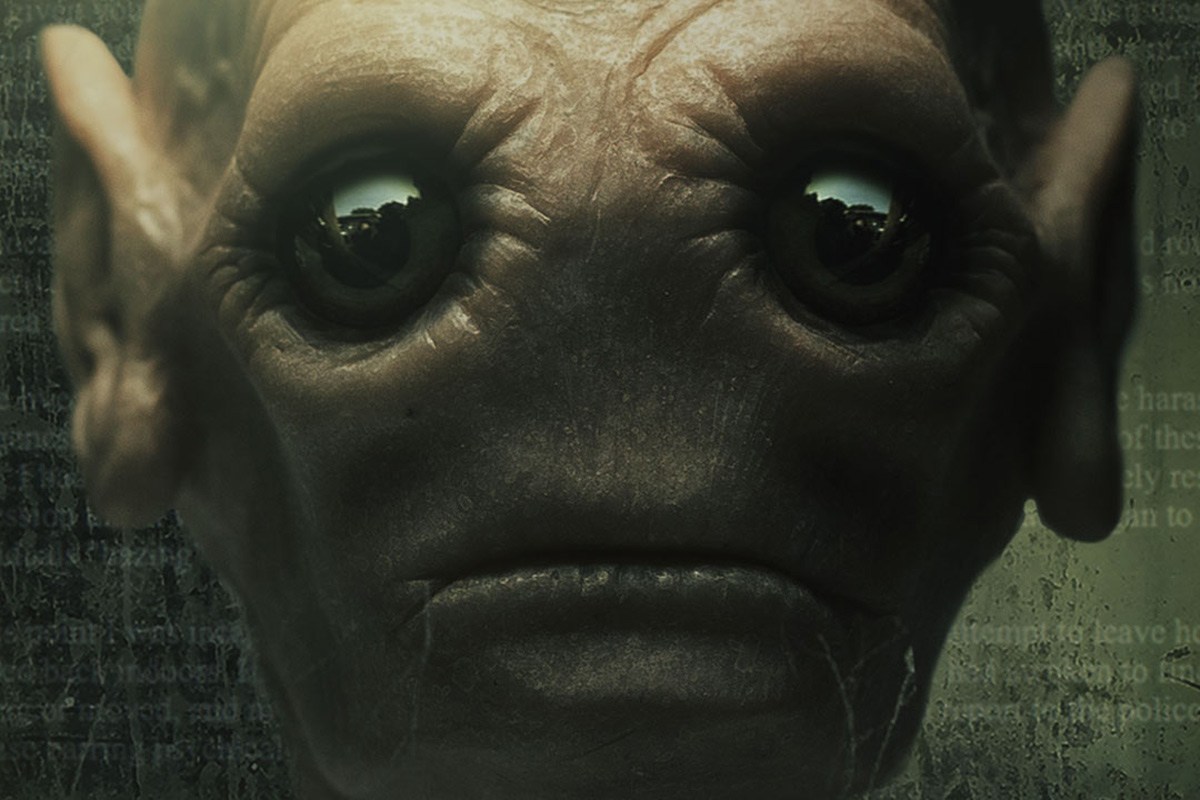 They arrive in Hellier and hear stories of UFOs so ubiquitous and common that people would get bored from seeing them. They run into stories about beings that live in the caves around town. They get Deep Throat-style messages about being close but needing to go further. And they reach more than a few dead ends that raise eyebrows.

Synchronicities follow them wherever they go—coincidences that seem to be unignorable (and yes, a few far-fetched ones that get batched into the rest). However, so many coincidences follow them on their quest that seems at least to lend some credence to their investigation.

Part Ghost Hunters (with none of the bro-ing out of Ghost Adventures), part Mothman Prophecies (in more ways than one), and part Catfish, this is a paranormal documentary as they all should be filmed. There’s no grainy footage, no terrible night-vision (oh, there’s night-vision–just not terrible night-vision), no bumps that make you roll your eyes. There are a few moments that make you sit up and listen (or hit the quick rewind button on the remote) to see if you missed something. But best of all, this is seriously enthralling documentation of an investigation, seeking for the truth behind some strange-sounding stories that have long-established historical, anecdotal evidence behind them. 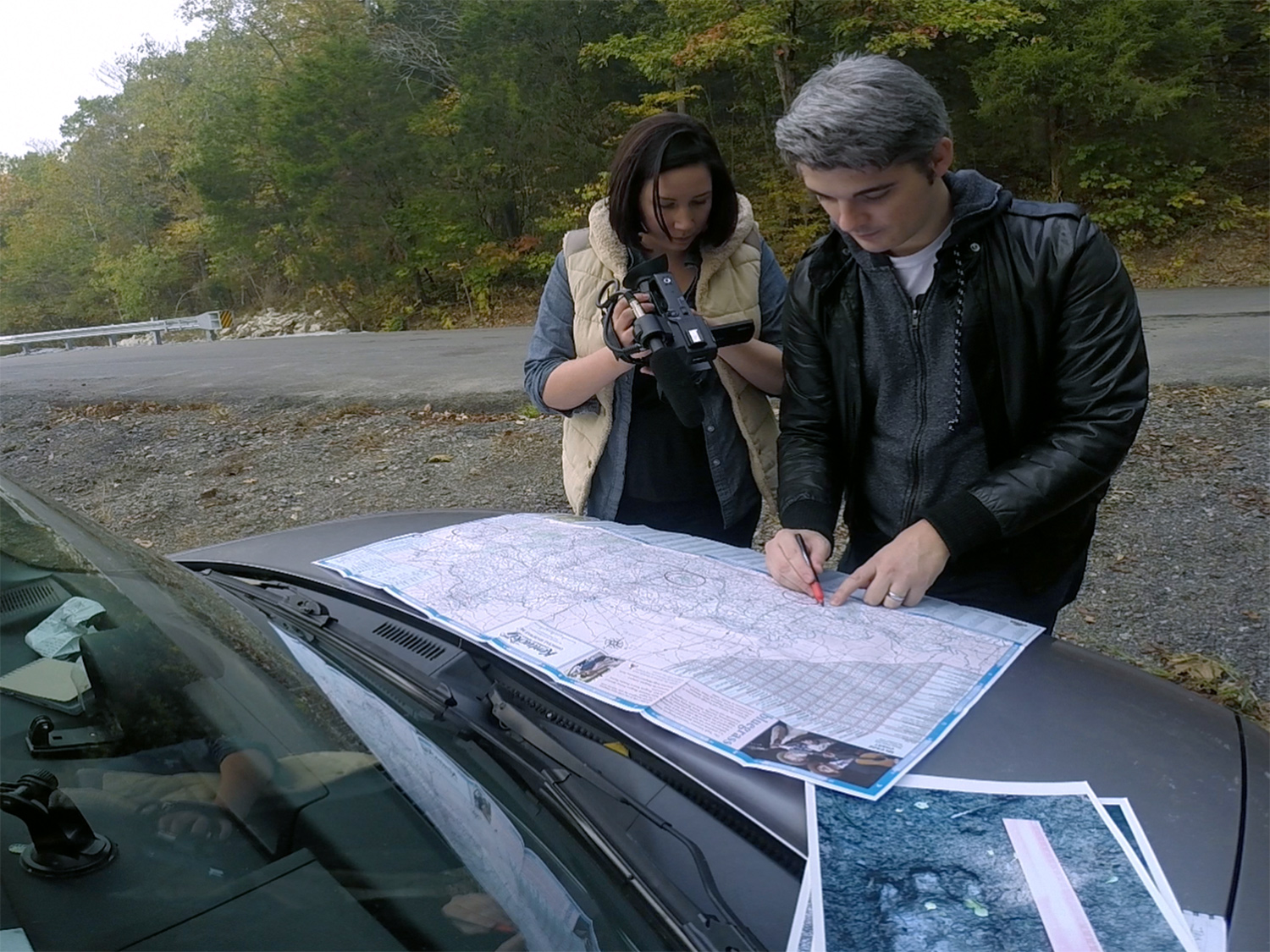 One of my guilty pleasures is watching paranormal shows—I love them, and I can’t figure out why. Maybe it’s my love for science fiction that I just hope for more out there, but I do watch with more than one eye peeled for the strings or a peek behind the curtain. Most often I roll my eyes skeptically at the “evidence” caught. Most of these shows seem supremely low-budget in quality, while this is downright cinematic. The characters are engaging and earnest, the filmmaking is crisp and clear, and the atmosphere is decently eerie without making the audience feel manipulated. I enjoyed it immensely and wish that more such series’ existed with the filmmaking quality and earnestness of the cast. And, as always, I want to believe.