Bringing nothing special but adding entertainment to your living room, Netflix brings their own dating reality show in the form of Dating Around.

Bringing nothing special but adding entertainment to your living room, Netflix brings their own dating reality show in the form of Dating Around.

I feel it is no surprise that with social media advancing more than we can handle, and the technology behind it getting stronger, that the world is obsessed with dating. Finding a partner is so intense now, and it’s less a case of going out and by chance meeting someone. It’s more about swiping right, finding chemistry immediately, or if they slip up with a grammatical error, you have that reasonable inkling to ghost them. It’s a brutal era, and I’m only saying that because I have recently become single myself, and the game has changed dramatically since four years ago. Dating Around is Netflix’s take on a dating show, bringing back the traditional “blind date” and removing the perils of technology.

The concept of the Dating Around is rather simple; each episode a real-life single person has five blind dates at the same venue. I assume as well that they are tasked to have the same conversations that are important to them because the discussion tends to flow between scenes even though the series switches between the dates. The objective of the person on the other end of the table is to convince the single person for a second date. Netflix has stripped the glitz of Take Me Out, removed the pretentiousness of measured matching like First Dates, and ignored the silliness of Love Island. and made it purely about whether the single person wants a second date or not. 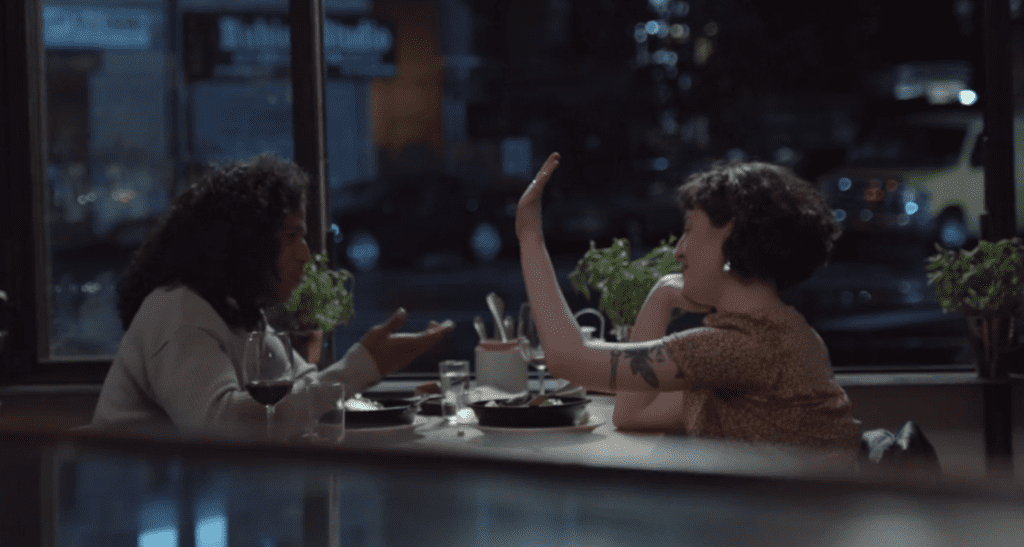 Of course, with a show like this, expect there to cringe-worthy moments so utterly embarrassing that it’s surprising they made the final edit. There’s one moment in particular, where a guy makes a “do you like it big?” joke, and a few sequences later she politely excused herself from the restaurant due to a headache. There are many moments like this. However, the charm of Dating Around is not the theatrics, but rather the beauty of the single person refusing to lower their standards, and finding the person they want.

The only problem with Netflix’s reality series is the way it is shot. It almost felt scripted sometimes. I know scripted-reality is a known product now, however, in a dating situation I am not sure if it works. I am in no way firing shots because it could be that it isn’t scripted at all, and the likelihood is that the some of the dates were enjoying the camera more than the objective of the show. My reservations did not stop me from enjoying Dating Around; these shows sell themselves.