The melting-pot of genres aside, The Wedding Guest is worth a look based on its steady hand, a pair of strong lead performances, and a rousing musical score, but really needed that one thing to bring it all together.

The melting-pot of genres aside, The Wedding Guest is worth a look based on its steady hand, a pair of strong lead performances, and a rousing musical score, but really needed that one thing to bring it all together.

When I first began to watch Dev Patel in The Wedding Guest, I had a passing thought that he found a script that could play as a potential tryout for the new James Bond. Patel’s mysterious Muslim character from the UK is hired to kidnap a bride in Pakistan the night before her wedding, with a gun in hand. While director Michael Winterbottom’s film may start as a thriller, at its heart, the genre-shifting movie is a product of the #MeToo movement.

The 24-Hour Party People director has an ever-varied filmography that seems to update annually with every eclectic choice. He also wrote the script for The Wedding Guest that is rather a melting-pot of genres; there is really nothing wrong with that, even if many have said it takes away from the film as a whole. You can see parts of his romantic drama Jude in The Wedding Guest, while the first act is more of a thriller and has the authentic on-the-ground feel of Welcome to Sarajevo. The race out of town is filled with danger and back-alley deals, that has shades of his documentary-style adventure film In This World.

All of these styles work on almost three anthology tale level with the same lead actors, or 30-minute vignettes. The same underlying theme of the film which many missed or discounted isn’t about Patel, it’s about a story of a woman who has never had the freedom of choosing her path in life. That is always about to boil near the surface in the screenplay, whether it works on the level of a thriller, adventure, or romantic drama. 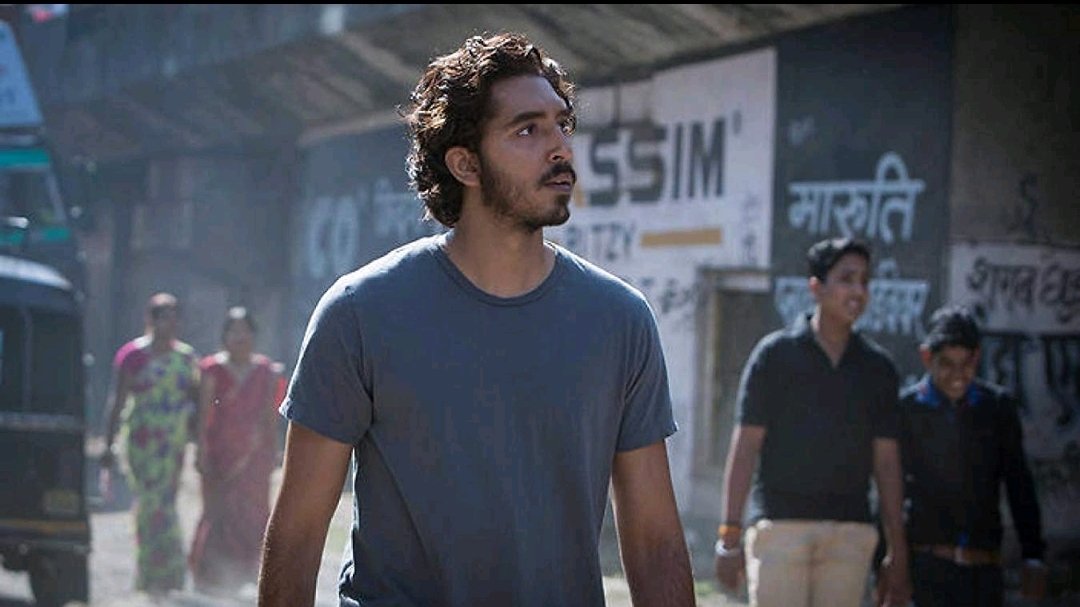 What isn’t up for debate is how the film is held up by two strong lead performances. Dev Patel, growing into a full-fledged movie star status after his turn in Lion, shows he is ready for more mainstream and diverse roles since coming onto the scene in Slumdog Millionaire. Then there is Lust Stories alumnus Radhika Apte, who takes a character that could have been relegated to a simplistic portrayal who could be there only to redeem a flawed leading man. Instead, she displays enough p**s and vinegar to go toe to tail with Patel’s Jay, enough chemistry with him for us to care about the outcome of their relationship. It’s an excellent performance that you may not see or even appreciate after watching.

The Wedding Guest does have its faults; for instance, even though all the moving parts work individually, Winterbottom’s film needed one last thing to tie it all together to make it one whole cohesive dish. The ending is conventional and you can see it coming. Considering the writer/director, you could anticipate a fresher way to end the almost one-note film.

It remains effective but would have worked better if it went with one genre that it ended with for the entire film, even if it’s an ending we have seen countless times before. That being said, it’s worth a look based on the director’s steady hand, a pair of strong lead performances, and a beautifully moving musical score by Harry Escott. While the parts may not be stronger than the whole here, they work so well individually it’s worth a look.