Great visuals, a cool concept and an intriguing blend of ideas make Levius an unusual and engaging Netflix anime.

Great visuals, a cool concept and an intriguing blend of ideas make Levius an unusual and engaging Netflix anime.


This review of Levius (Netflix) Season 1 is spoiler-free. The full first season debuted globally on November 28, 2019.

Levius, the new 12-episode Netflix anime adapted from Haruhisa Nakata’s manga series, is one of those shows that kind of sells itself. The concept marries a dystopian post-war steampunk setting with the familiar tropes of a boxing drama; an unusual fusion of elements that works surprisingly well given the show’s strong visual style and emotional depth.

The show’s namesake, Levius, is a war orphan taken in by his uncle, marginalized by society thanks to a cybernetic arm and forced into a career of “metal boxing”; cyborg punch-ups he has a talent for, even if his stubborn streak gets him into a fair amount of trouble. 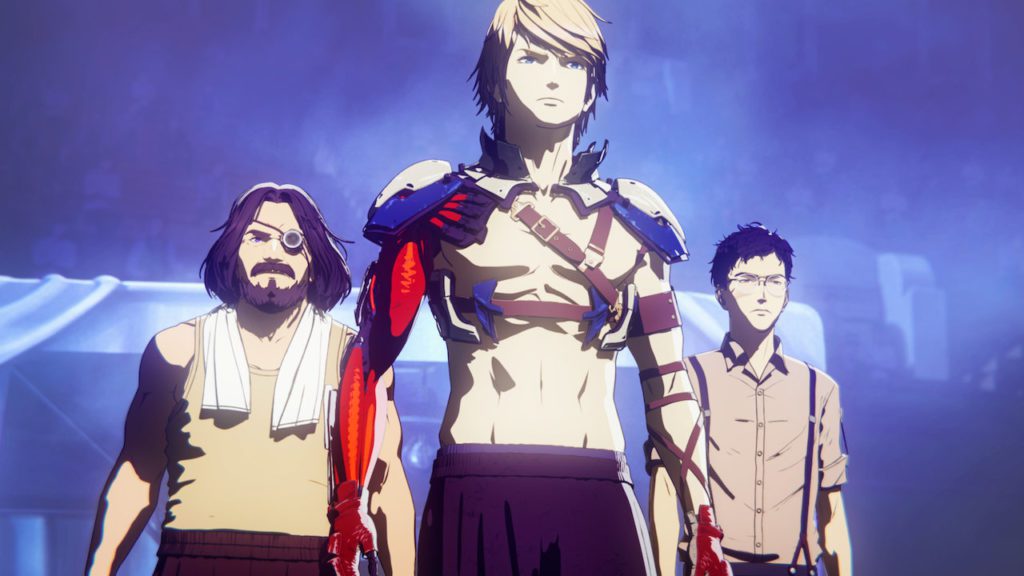 The cool-looking visuals of Levius Season 1 help to set the show apart, with the hissing and whirring steampunk-y prosthetics giving the various fighters a striking appearance and the frequent fights a clattering tactility. The idea of managing upgrades and techniques has a familiar video-game vibe that only helps to round out the show’s atypical fusion of ideas and elements, and the sports drama framework is a good one for fostering emotional investment and effective — if familiar — dramatic beats.

With an established fanbase, Levius should find its share of fans who’ll be impressed with the adaptation, and hopefully, Netflix’s marketing might will entice new viewers to the material.