Disney goes back to the well like no other with a throwback to films like White Fang, Balto, and Iron Will with a big family adventure film that swells with heart and builds genuine suspense.

Disney goes back to the well like no other with a throwback to films like White Fang, Balto, and Iron Will with a big family adventure film that swells with heart and builds genuine suspense.

You have to give Disney credit for sticking to their business model. This giant conglomerate goes back to the well like no other. Their latest original streaming film Togo (Disney+), is a throwback to such classic ’90s family adventure films as White Fang, Balto, and Iron Will. I was ready for some groan-inducing, cringeworthy, eye-rolling animal/family film tropes (of which there are plenty here), an over-the-top Dafoe doing his Last Temptation of Christ on a dog sled (you can mark a checkmark next to that too), but I wasn’t ready for how surprisingly entertaining it all turned out to be. It’s a big family adventure film that swells with heart and builds genuine suspense.

Togo is stamped with the “based on the incredible untold true story” stamp as a legendary sled dog whose story was always in the shadow of Balto. Yes, the 1995 animated film was based on a true story of a dog that led the last 55 miles of the mission to bring serum to cure a bout of diphtheria that was killing off the children of Nome, Alaska. What people don’t know is that his team member, a titular canine named Togo, ran double the miles of any other sled dog that trip, and through the most dangerous legs of the bone-chilling journey. Of course, Togo is no hero, he just wants to be at his trusty owner’s side, Leonhard Seppala (Dafoe), to aide him on their mission.

Togo was directed by Ericson Core, who I can only assume was stuck in career purgatory after his Point Break remake, and his only way out was a safe family film to be a good company employee. It turned out to be the right choice, as Togo is like your favorite family dish you get around the holidays. It may be the same, but it’s always good and brings back those warm, fuzzy feel-goods of youth when watching movies was a new, exciting, but not yet vapid experience. 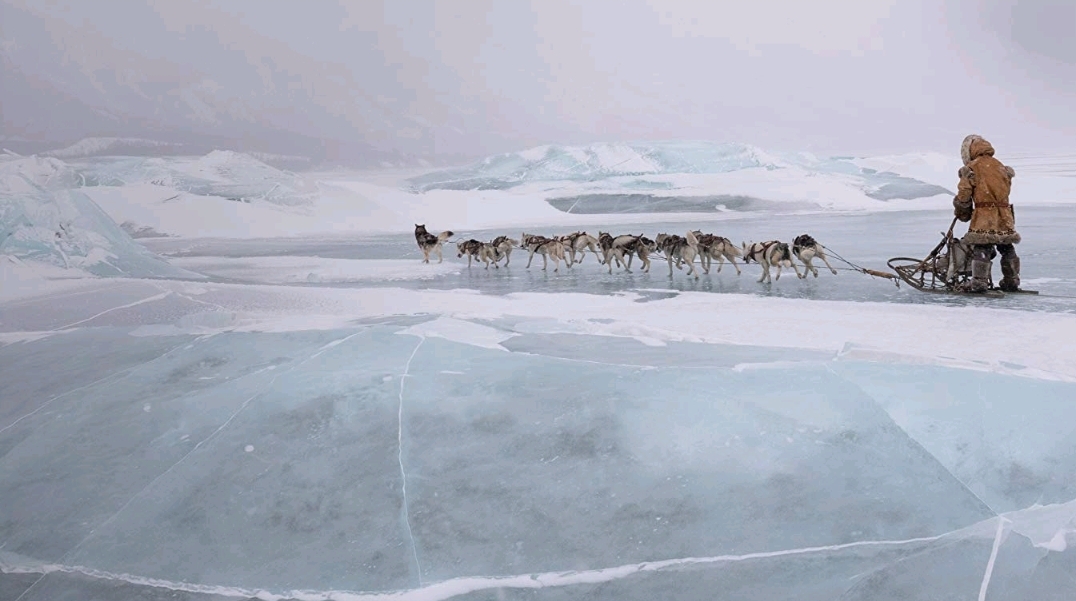 While Dafoe can be gloriously over the top here (racing across a sheet of cracking ice and yelling at the dog sled team to motivate him as if he was performing Shakespeare in the park) and is the perfect weathered choice to portray the anti-adolescent male bonding with his trustworthy best friend. Sure, he may not give off the young Ethan Hawke, Mackenzie Astin, or Paul Walker vibe (remember Eight Below?), but he is immediately believable as an experienced dog-sled driver racing against time and snow to save his town. The rest of the cast is really a side note to our furry little thespians that lead the way. With the exception of the always interesting Julianna Nicolson (Black Mass), a wonderful character actress who has been in films for years, even if she is relegated to that, “oh, boys will be boys” motherly look she gives Togo every time he gets into some trouble.

I wouldn’t say there is something special about Togo, but with family films of this kind, if they’re done, they have to be done well to gain any traction with audiences because you’ve seen them done a hundred times before. There is genuine suspense built here, and simply put, no matter how many times it has been done, a heartwarming look at a canine hero will always pull the heartstrings, and most likely your purse strings as well; Disney must be kicking themselves for not releasing this in theatres.

I’m just glad that little bastard Balto has finally been exposed for the attention-seeking camera hog that he really was.